As part of the deal with Suzuki, Toyota will be manufacturing four Maruti cars at their plant in Bangalore. These four cars are – Vitara Brezza, Baleno, Ciaz and Ertiga. In our earlier post, we showed the render of Toyota Ertiga, in this post we will talk more about the Toyota Ciaz sedan, which probably will be the most premium Maruti badged Toyota car on sale in the near future.

Toyota will not only manufacture Ciaz in India, for sale in Indian market, but will also export the same to Africa. This will allow Toyota to increase their sales, especially in India. Ciaz and all other rebadged cars which will be sold by Toyota, will be from their own dealership network. 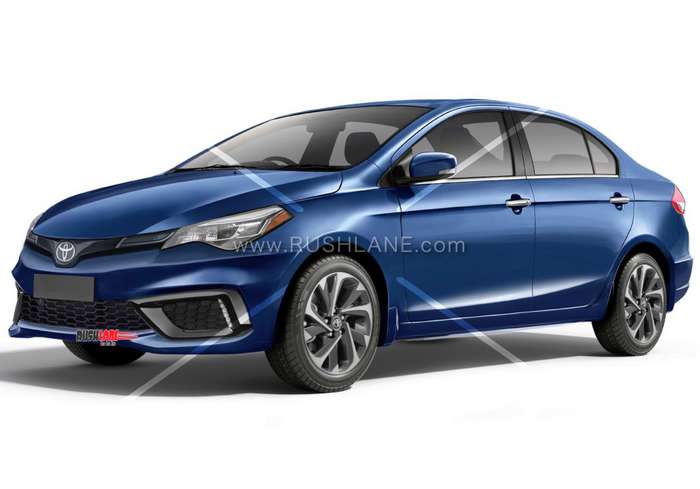 So next to the likes of Etios and Yaris, you will see Ciaz on sale. Next to Innova Crysta will be the Ertiga, next to Fortuner will be Vitara Brezza and next to the Etios Liva will be Baleno. All four cars are expected to make debut with Toyota badge at the 2020 Auto Expo. So what exactly will Maruti get in return? Well, Maruti gets to sell the Corolla in India via the Nexa dealer, and thereby increase their range of premiumness.

But in addition to that, they also get access to advanced hybrid and EV tech which Toyota has. This will help Maruti save R&D costs, and help them develop future ready EVs in lesser time. Speaking about hybrid, Toyota Ciaz is expected to be the first car from this alliance, to be fitted with hybrid tech. First launched in India at the end of 2014, Maruti Ciaz recently got a facelift and a new petrol engine. It will next get a new diesel engine. 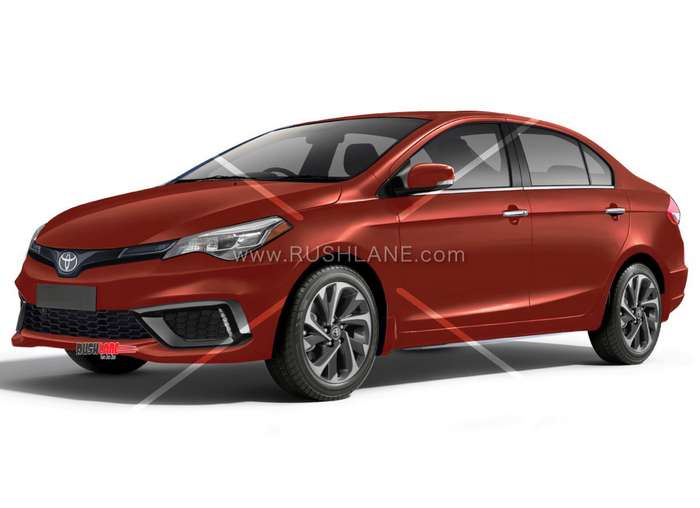 The new 1.5 liter diesel engine will be seen powering the Ciaz Delta, Zeta and Alpha variants. Besides powering the new Ciaz and Ertiga, will also power the Brezza and S-Cross in the company lineup. Apart from being more powerful, the new engine will have improved NVH levels while EGR – Exhaust Gas Recirculation process also sees some improvement.

Toyota Ciaz will not be very different in looks. Apart from getting Toyota badge in the front and rear, new grille, and a badge on the steering wheel on the inside, there are not expected to be many changes. Quality of materials is also expected to be same. It is unclear how will the pricing structure will be. Most likely Toyota branded Maruti cars will be about 30-50k more expensive.