Toyota Kirloskar Motor recently showcased a range of green vehicles in the country, including the Toyota Mirai FCEV (Fuel Cell Electric Vehicle), Aqua Hybrid, Camry Hybrid and eQ BEV (Battery Electric Vehicle). The Toyota eQ is an all-electric 3-door car based on the petrol-powered iQ hatchback. It essentially comes in a similar category as that of the Mahindra e2o, Smart Fortwo Electric and MG E200 (showcased at Auto Expo 2020).

The Toyota eQ has been on the international markets since 2012 and for the same reason, it is fair to say that it’s a bit outdated. It is powered by a 63bhp/163Nm electric motor coupled to a 12kWh battery. Put together, the EV can return ample performance for city driving. The claimed range figure is just 100km (probably lesser in real-life) on a full charge — which is almost unacceptable in today’s EV scenario. 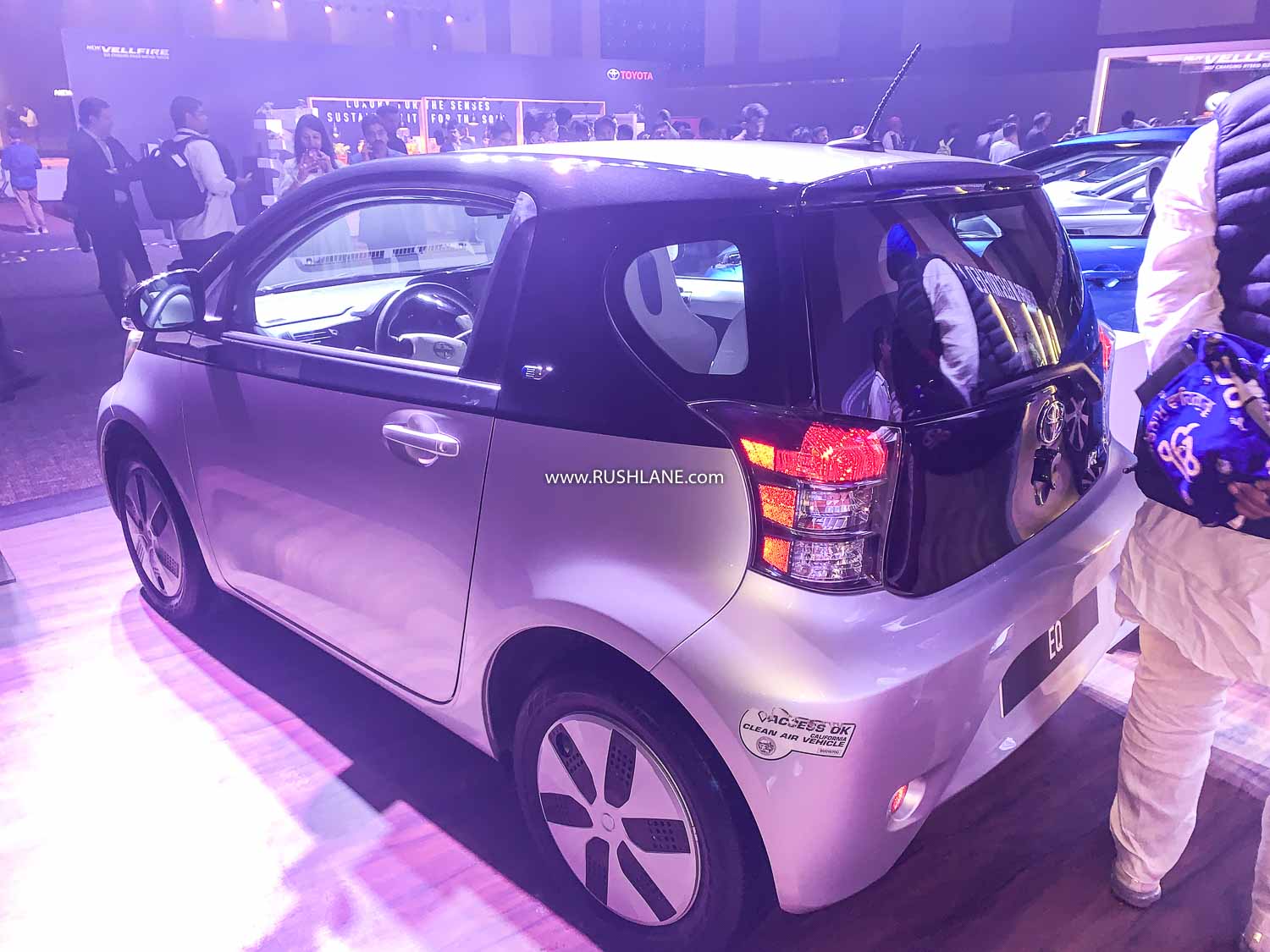 Back in the early 2010s, a 100km range figure was more like the accepted standard for EVs coming in this category. A larger battery pack could always help, but it would bring out other problems such as higher costs, increased weight and a subsequent drop in performance. EV technology is developing at a fast rate and the next-generation Toyota eQ could be a much better product within the same bracket of price and weight.

It takes around three hours to charge the eQ from empty using a 200V AC outlet. Using the DC fast-charger included in the package, the EV can attain 80 per cent juice in just about 15 minutes. This is quite impressive even by today’s standards. The Toyota eQ features two drive modes: Normal and Power; the function of either being obvious. 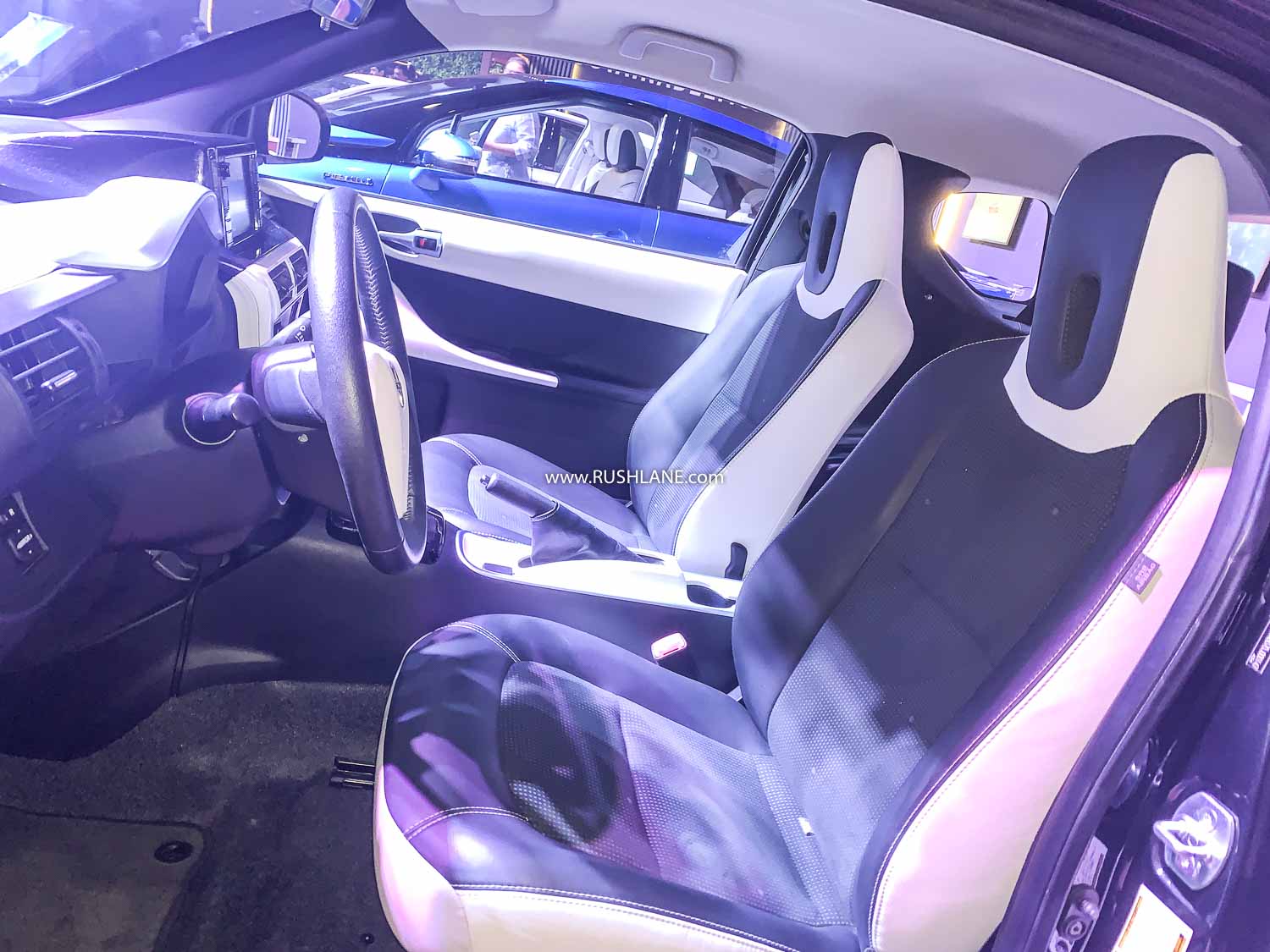 The compact dimensions of the Toyota eQ make it best for the city. Even though it’s not very strong on the performance department, it can still feel zippy in congested roads and at the moment when the light turns green. The ability of an electric motor to produce peak torque at zero RPM is one advantage which even the best ICE engine in the world can never achieve.

The Toyota eQ is a decent choice for what it is. At present, India’s ‘EV revolution’ is mostly confined to urban markets and the eQ makes perfect sense in this regard (even though it won’t make it to our market anytime soon). In the coming years, the Indian automotive market could boast of an excellent portfolio of affordable electric vehicles. However, as of now, an EV cannot offer the same performance and desirability of an equivalent ICE vehicle coming in the same price range.