The agreement between Suzuki Motor Corporation and Toyota Motors reveals that the two Japanese automakers will be working to develop new cars for the Indian market. They will also share each other’s car. For eg, Maruti will get to sell Corolla via Nexa, while Toyota will be able to sell Brezza, Baleno, Ertiga and Ciaz at their dealerships.

This partnership will allow Toyota to increase their sales and reach in India. All four Maruti cars, which Toyota will manufacture at their Indian plant, will not only be rebadged to be sold in India, but will also be exported to countries like Africa. 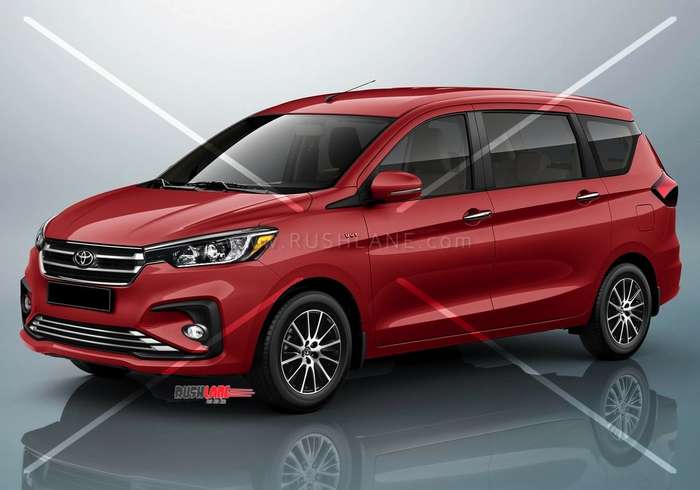 This alliance is set to give Toyota a huge push in sales. The four cars – Baleno, Brezza, Ertiga and Ciaz – currently register about 44,000 unit sales on average every month for Maruti. So what will Maruti get in return? Well, Maruti will get access to Toyota’s hybrid and electric technology. Toyota is one of the leading car maker in the world when it comes to hybrid and EVs. Toyota will transfer this tech to Maruti, which will help them manufacture future ready electric and hybrid cars. Maruti will also get to manufacture Corolla, rebadge, and sell it via Nexa.

Speaking about the Toyota Ertiga, which has been rendered by automotive artist Pratyush Rout, it is expected to be a more premium version of the current Ertiga which is on sale in India via Maruti Suzuki. It will not only have all the features which are already on offer with the Maruti Ertiga in India, but will also get more features, that are seen on the Ertiga sold outside India. Once launched, it will sit below the Toyota Innova Crysta MPV in India. Innova Crysta and Ertiga are already the top two MPV’s in India, in terms of sales. 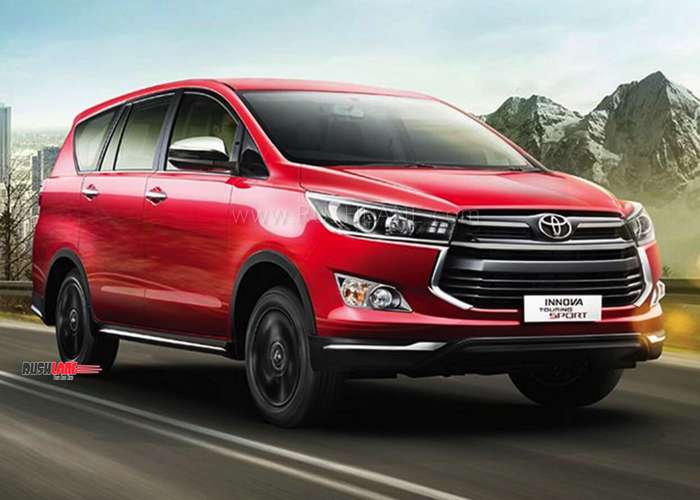 In the future, when more MPVs are launched in the segment, it will get difficult to sustain Innova Crysta sales. Mahindra has already launched Marazzo MPV to take on Crysta, while Tata and Hyundai are working towards launching an 8 seater MPV in India. This alliance with Maruti will give Toyota the upper hand, when it comes to sales.

Maruti Suzuki India Limited is the largest automaker in the country while Toyota Kirloskar Motors is in a 6th spot. The alliance between these two automakers could not only cement Maruti Suzuki’s position but will also help Toyota attract a new segment of buyers who want smaller cars. Suzuki’s hybrid vehicles for India will be powered by engines and batteries produced by Toyota. Maruti Suzuki also wishes to expand its portfolio to bigger and more premium offerings with the latest in technology in terms of safety and emission.