Toyota Has No Plans To Exit From India – Stops Further Expansion 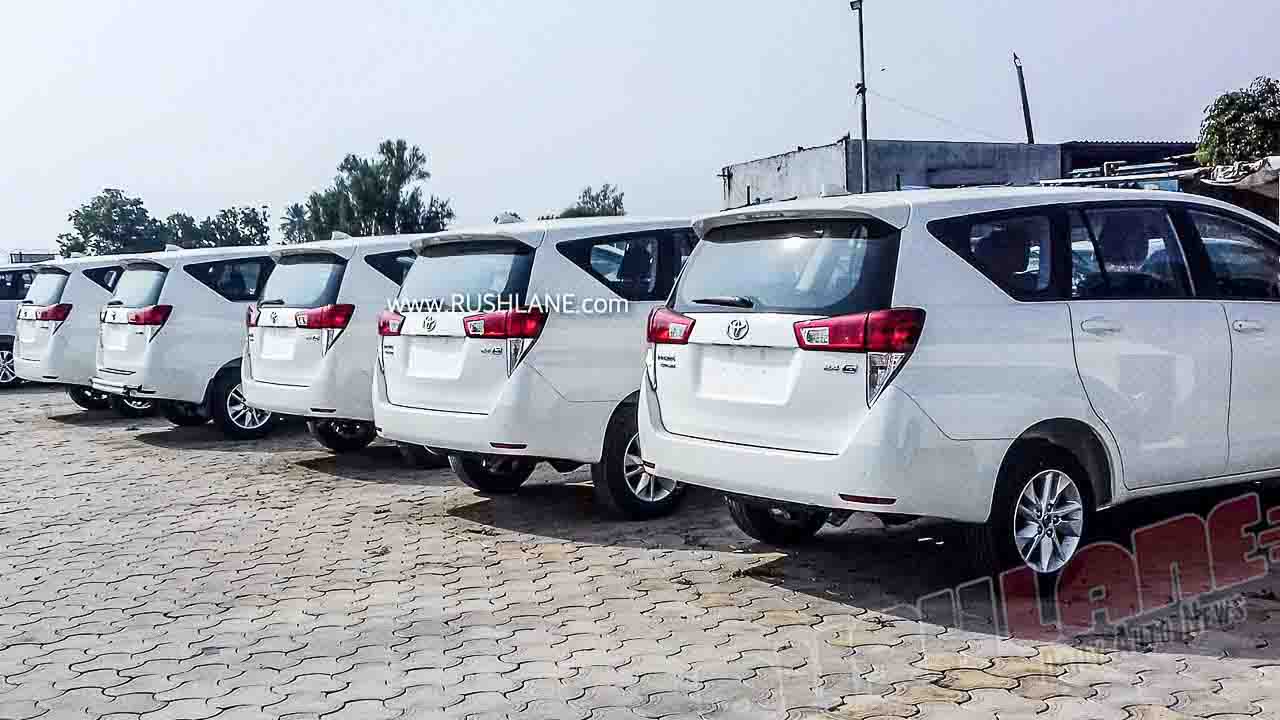 Toyota states they won’t exit India, but won’t scale up either as high tax makes it difficult to build scale

Toyota Motor Corp, one of the world’s largest automakers which commenced operations in India in 1997; is NOT going to expand further. This announcement comes at a time when the Prime Minister Narendra Modi is seeking global participation so as to offset the deep economic recession in the country which was made worse by the COVID-19 pandemic.

The reason for Toyota to take this stand on stopping all further expansion in India is the high tax regime that the Government of India levies both on both cars and motorcycles. This makes it difficult for automakers to build scale while buyers also find them out of reach.

As was announced by Shekar Viswanathan, Vice Chairman of Toyota’s local unit, Toyota Kirloskar Motor, the message that the company seems to be getting is that “we don’t want you”. The high levies not only makes the car out of reach of the buyer but also means that factories are lying idle and jobs are not being created.

Toyota has invested heavily into the Indian automobile market and hence will not exit India, but will not scale up either. Having entered the country in 1997, the market share as per data released by Federation of Automobile Dealers Associations (FADA), currently stands at 2.6 percent in August 2020; as against 5 percent in the same period a year ago.

Taxes on motor vehicles that include cars and SUVs and also two wheelers, stand at 28 percent. There are added levies ranging from 1 percent to 22 percent depending on the type of car and its engines and dimensions.

These in the case of a 4 meter SUV with engine capacity 1,500cc and above works out to 50 percent. This current taxation policy on cars which is higher than any other vehicle manufacturing country in the work is creating affordability issues for new car buyers. In the European Union, VAT on cars is at 19 percent while in Japan, taxes are at 10 percent.

Not only Toyota, but other automakers are also feeling the heat of these high taxes. Maruti Suzuki India Chairman RC Bhargava has also stated that for the contribution of the manufacturing sector to the country’s GDP to reach 25 percent by 2025, then car sales should be accelerated.

Coming back to Toyota, which is currently utilizing just 20 percent of its capacity in the second plant in India, has entered into an alliance with Suzuki Motor Corp. The company currently sells the Glanza, which is a rebadged Maruti Suzuki Baleno while the Toyota Urban Cruiser which is based on the Vitara Brezza is also slated for launch. Next year, rebadged Ertiga and Ciaz will also join Toyota lineup.

Toyota has some hybrid vehicles in its lineup but taxes are as high at 43 percent as they are not pure electric models. As compared to petrol and diesel powered vehicles, the electric vehicle segment is in a better position considering taxes are at 5 percent.

However, Vishwanathan feels that this percentage will also probably increase once sales are boosted. Talks with Prakash Javadekar, Minister of Heavy Industries in India held earlier this month with regard to reduction on taxes has yielded no immediate response while the Finance Ministry spokesperson also did not respond to any messages from auto makers.