Flying cars have been fascinating for sci-fi movie directors and automakers alike. CGI experts have helped the producers to come up with functional and legitimate flying cars for their dramas, however auto manufacturers and other technology giants haven’t been able to crack the code, yet.

There have been multiple attempts, the recent one being from Uber readying up a plan to start their ‘flying taxis’, but none of them have met with success, at least till now. Latest reports suggest that Toyota Engineering and Manufacturing North America (TEMA) has filed a patent for a flying-car which has 4 wheels with integrated rotors which can provide the required thrust for a vertical take-off. 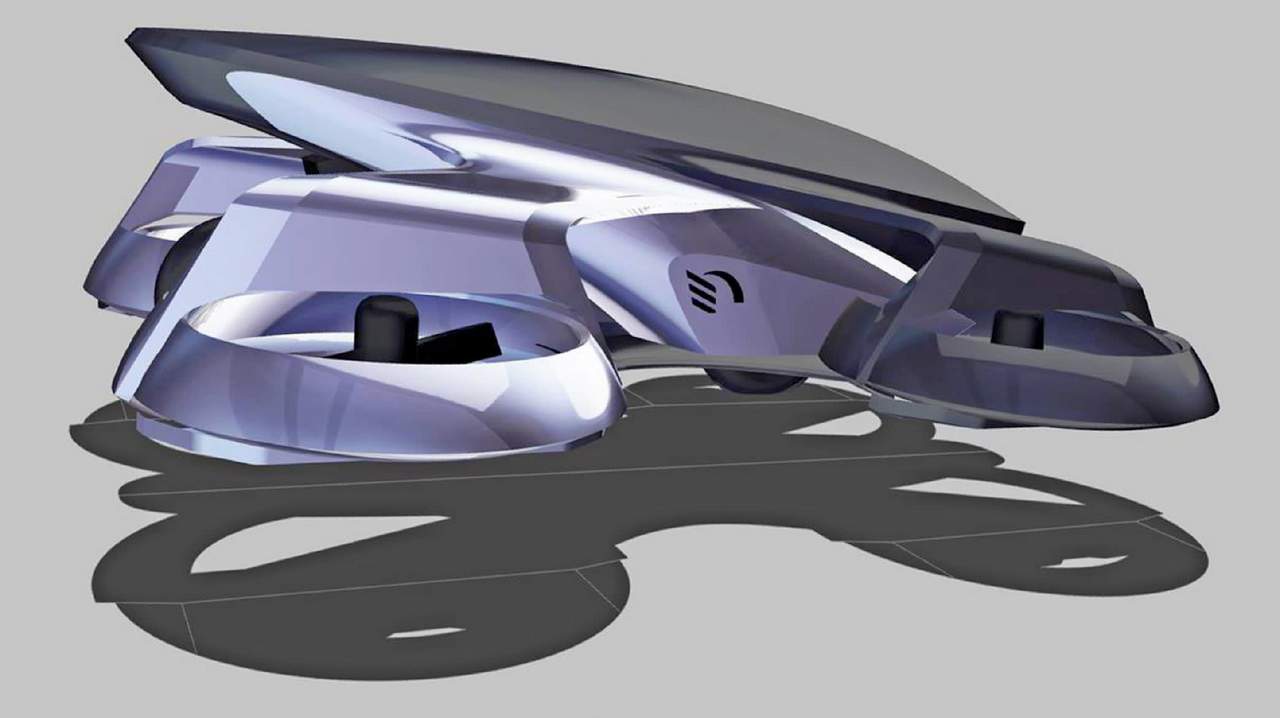 The patent has been filed for a ‘dual mode vehicle’ which can drive around on ground and has a mechanism which helps it to transition into a flying machine. The drawings make it look like a large-sized drone with 4 arms which have wheels and rotors.

The patent states that the wheels/rotors would run via individual electric motors which would draw energy from a power system which could be a battery-pack/gas turbine generator/hydrogen fuel cell or any other energy conversion device which can provide enough power for the lift-off. While on land, the vehicle could be steered by changing the speed of different wheels, just the way it is done for tanks. 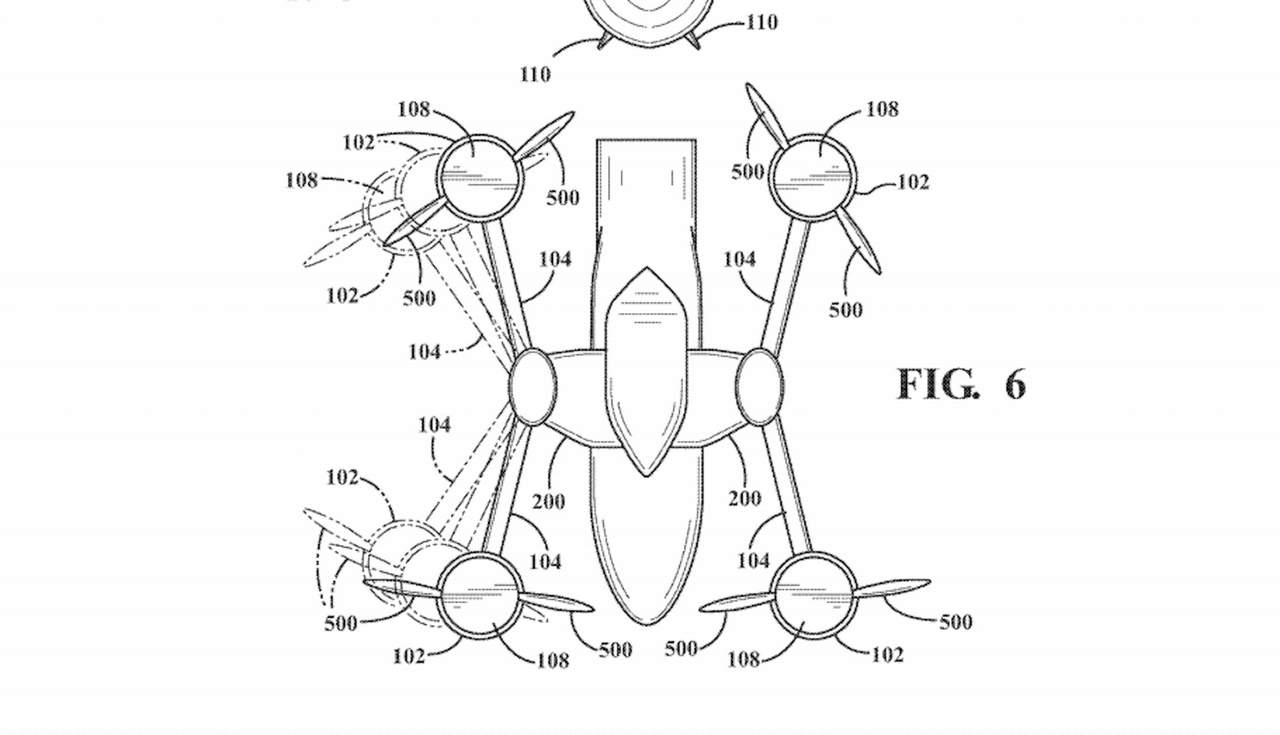 It is highly unlikely that the concept will materialize, however it can function well as a crowd puller in Auto-shows and global technology exhibitions like the CES.

While the west is working towards flying cars and driverless commute solutions, Indian auto-makers are still confused with the current policy framework involving hybrid/electric vehicles. However, the inclusion of BS-VI emission norms and introduction of India-specific crash tests are steps in the right direction!