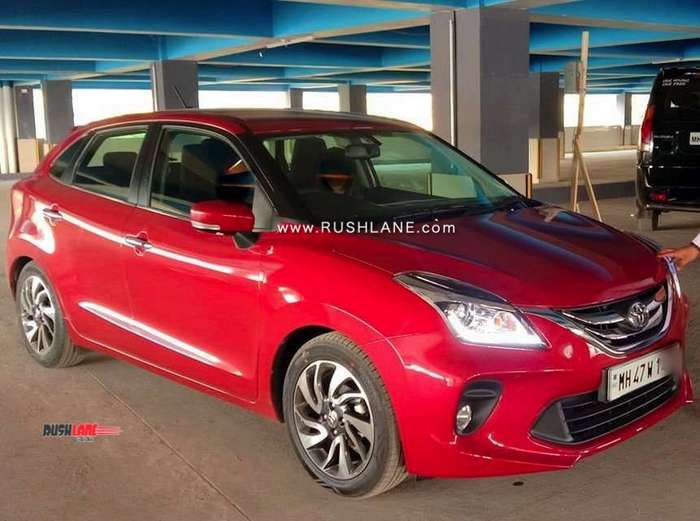 There has been a lot of speculation around the launch date of Glanza (Toyota badged Suzuki Baleno) and now we have an official confirmation, the Glanza will be launched on 6th June, 2019. Ahead of the launch, Toyota has been releasing multiple teasers of the Glanza and has been promoting it as a youth centric premium hatchback.

Structurally, there is no change between Baleno and Glanza. Infact, both are built at Suzuki’s Gujrat plant, on the same line. Differences between the Baleno and Glanza are subtle, like different grilles and usage of Toyota/Suzuki badges. 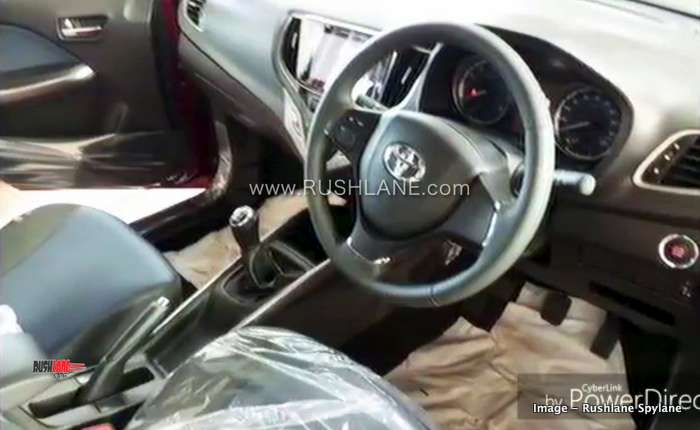 When asked to elaborate more on the differences between Glanza and Baleno, this is what Toyota said, “Globally Toyota & Suzuki are tied up, with this alliance Toyota would like to provide more options to customers. The Toyota Glanza does share the same platform as a Suzuki Baleno. However, its advanced and emotional design, seamless performance, uncompromised safety features, superior comfort and convenience delivers a driving experience unlike any other. And best of all, this seamless combination of performance and style also comes with Toyota’s legendary sales and service experience.”

On the powertrain front, Glanza will be available only with the K12B 84hp 1.2 litre petrol engine which is also available on the 2019 Baleno. It is also expected that Toyota will later bring in the K12C 1.2 litre DualJet engine along with a Smart Hybrid system. It is expected that the hot-hatch will have 2 gearbox options at the time of launch, a 5-speed MT and a CVT. Possibility of a diesel engine option has been ruled out.

On the inside, the car looks identical to the Baleno, except the Toyota badge on the steering. The 7-inch touchscreen infotainment also looks similar to the one available on Baleno. However, it remains to be seen if Toyota has modified the interface of the unit or it hasn’t.

As far as pricing is concerned, Glanza will be slightly more expensive than the Baleno. Exact details will be revealed on 6th June. Once launched, the Glanza will compete with its sibling Baleno and other competitors like Honda Jazz, Hyundai i20 and the upcoming Altroz from Tata Motors. Toyota hopes that it will be able to sell around 2,000 units of Glanza every month, in contrast, Maruti sells around 18,000 units of Baleno every month (including Petrol and Diesel options).