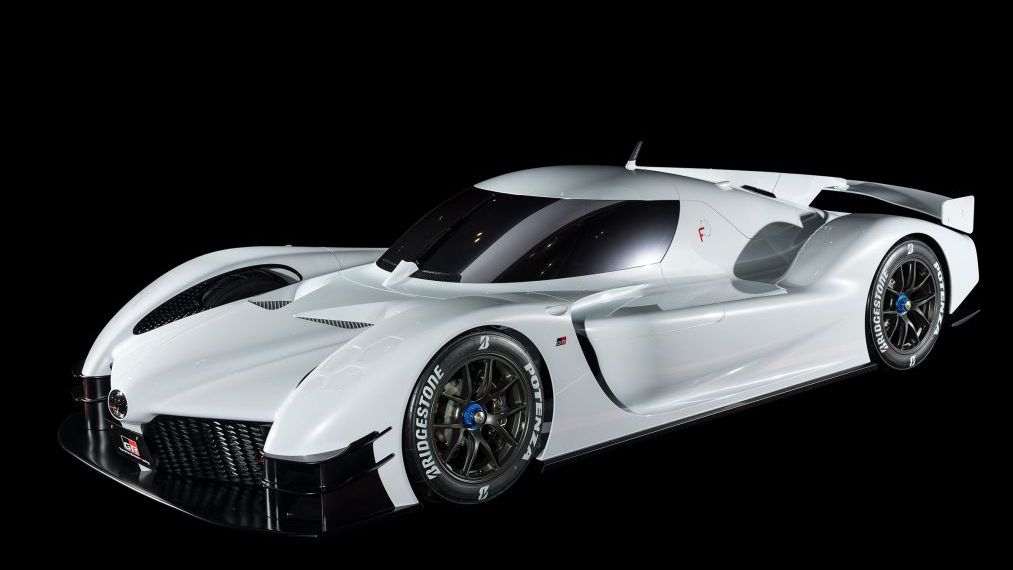 On the sidelines of registering a historic 1-2 finish at this year’s 24 hours of Le Mans, Toyota has revealed the stunning GR Supersports concept which is set to replace the LMP1 contender from 2020 under FIA’s new WEC rules.

More importantly, Toyota has also revealed that it will be coming up with a road-going version of concept to take on the hypercars that are currently in the works at Mercedes-Benz and Aston Martin.

The GR Supersports looks like it has derived a lot of its features (especially the aerodynamic elements) from Toyota’s LMP1 racer TSO50 hybrid. The car looks full of intent and aggression from every possible angle.

The highly aerodynamic skin hides a lightweight carbon fiber monocoque which is suspended by double-wishbone suspension system at all the four corners. Power comes from a 2.4-litre V6 twin-turbocharged engine which, unsurprisingly, is coupled with a hybrid system. The total power output stands at 986 PS. 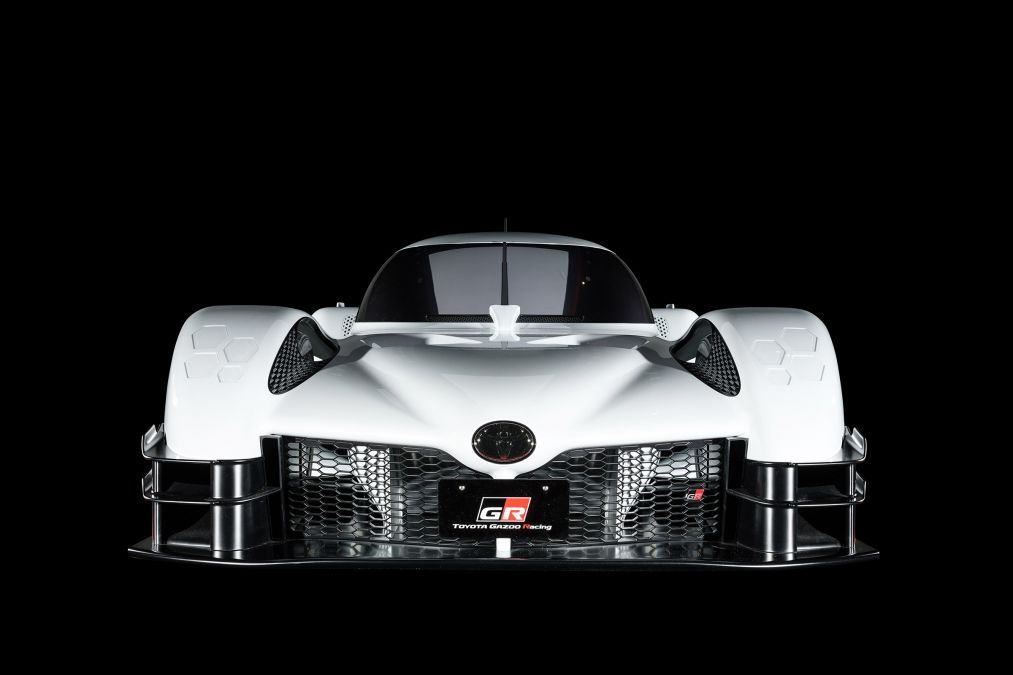 Combine that power with a super-light body and what you get is staggering performance. It suffice to say that the Toyota GR Supersports won’t let the racing winning TSO50 down. Toyota hasn’t revealed any details about the hypercar but it will be equipped with four-wheel drive and KERS as per the WEC rules.

We can’t wait to see what this beast is capable of in Fernando Alonso’s capable hands.