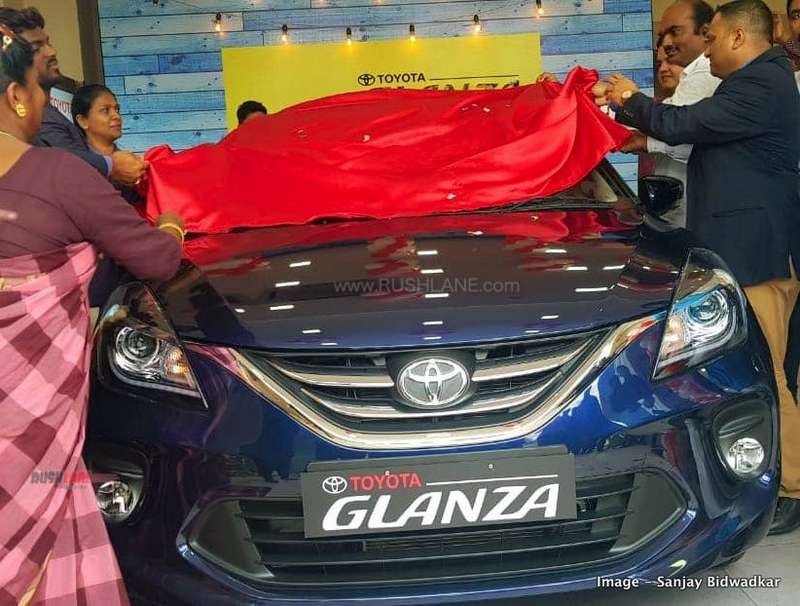 The high insurance costs, rise in taxes and liquidity crunch across the non- banking finance segment, tightening of lending norms have significantly affected the domestic sales in the last few months. We are trying to lend maximum support to our dealers through the hard times faced by the industry by maintaining lean inventory.” 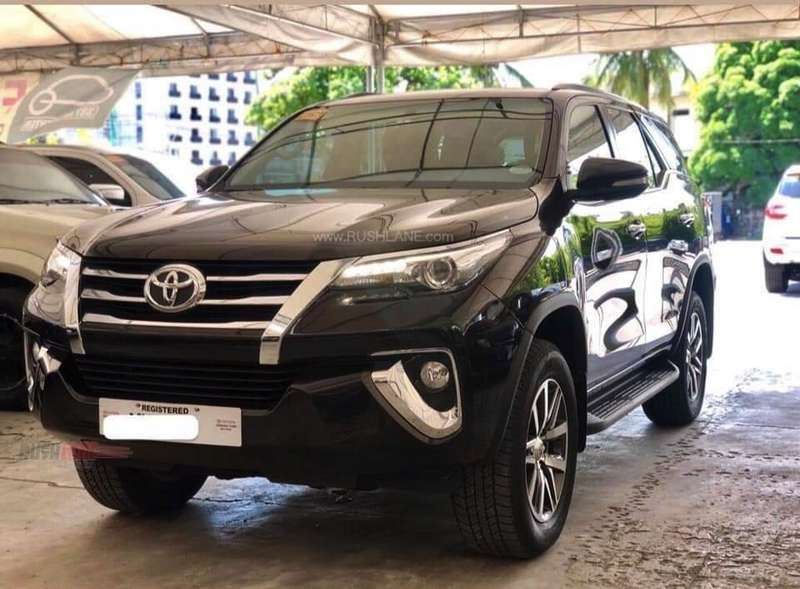 Though the slowdown is as real as it gets, Toyota is happy with the performance of its IMV segment (Innova and Fortuner), which continues to lead the segment. Innova Crysta market share in the month of May-June was 45 percent. For the same two months in 2018, market share was 43 percent.

TKM hopes the upcoming festive season infuses positivity in customer sentiment. It’s also expected that the government takes necessary steps to improve liquidity through capital infusion in the banks. There’s also the ongoing dialogue around GST to be rationalized to a lower level. Bringing GST down to 18 percent from 28 percent can help combat sales slowdown.

Toyota Glanza, which is a rebadged Maruti Suzuki Baleno, and is manufactured by MSIL is a new car for Toyota India. For the month, MSIL sold 1,796 units of Glanza to TKM. This is the lowest full month sales recorded by Glanza since launch.