Toyota Kirloskar Motors has announced price increase across its entire lineup of products in India. This includes Yaris, Fortuner, Innova Crysta, Etios range, Corolla, Camry, Prius, Prado, Land Cruiser. The hike in price by up to 4% will be effective from 1st January 2019 and is a result of increasing manufacturing costs due to rupee depreciation.

Frequent fluctuations in the global commodity prices and foreign exchange rates have had an impact on input costs from both domestic and import fronts. Till date, the company was absorbing these additional costs, but has now decided to pass on a part of these increased expenses to customers. 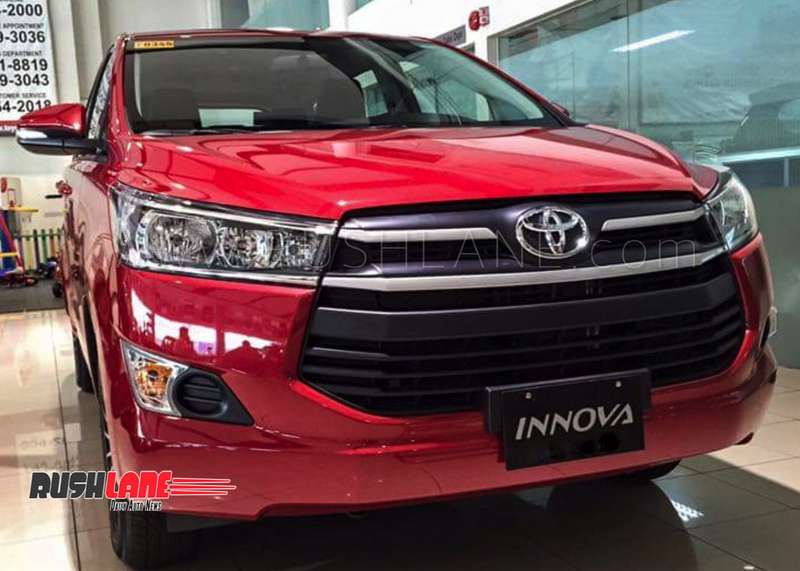 Toyota Kirloskar Motors currently sells a range of vehicles in India right from the Liva hatchback priced at Rs 5.25 lakhs to the Land Cruiser which carries a price tag of Rs 1.41 crores.

In the mean time, Toyota Kirloskar Motors has posted Rs 965 crore profits for the fiscal ended March 2018. This is the fourth year in succession that the company has posted profits in excess of Rs 500 crores. It is the highest profits posted by the company to date in India in recent years. This is thanks to outstanding demand for the Innova Crysta and the Fortuner. 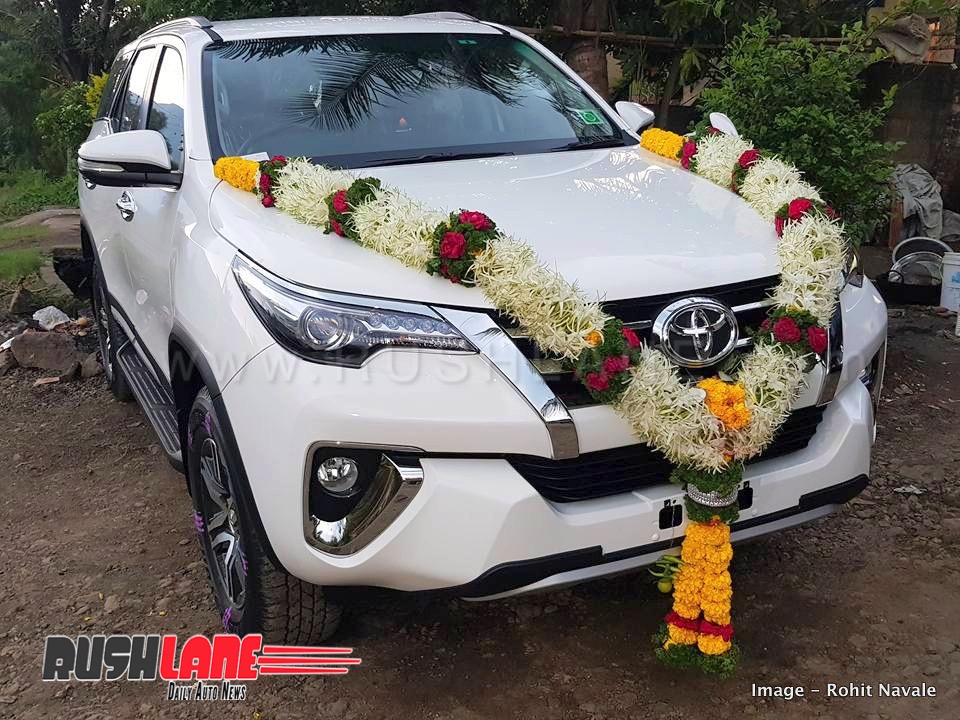 This higher profit margin for the year was noted despite the fact that sales of Toyota were down to 1.40 lakhs units from 1.65 lakh units in the same period of the previous year. The newly introduced Yaris in April this year marked the entry of the company in the B+ sedan segment in domestic markets. The company currently has 6,500 employees in India with installed production capacity of 3,10,000 units per annum.

Earlier this month, the company also unveiled the latest generation Corolla sedan at the 2018 Guangzhou Motor Show, China. This is the 12th generation Toyota Corolla which will launch in the international market sometime early next year.