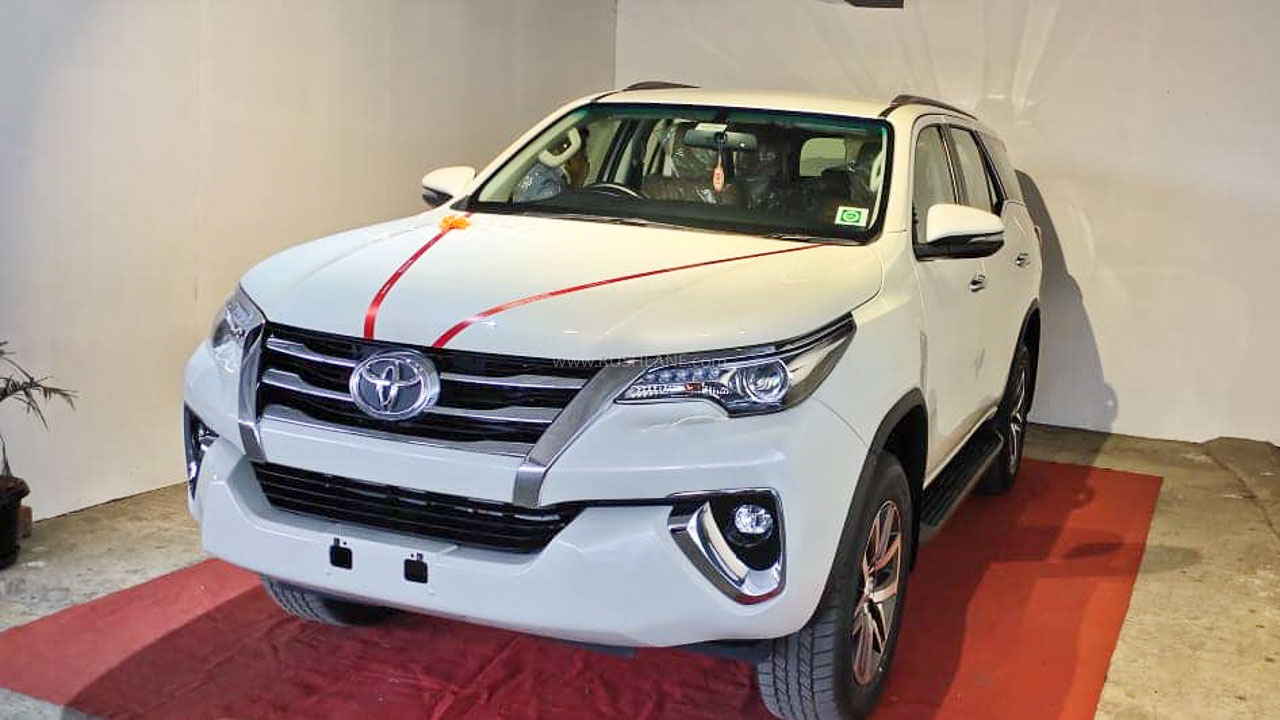 Today, Toyota has revealed their sales report for last month, as well as announced their plans to launch a new dynamic SUV for India. Speaking about the sales report;

YoY July 2020 sales decline is reported at 52.32 percent. In July 2019, domestic sales was reported at 10,423 units, and exports at 868 units of the Etios. For July 2020, the company has not revealed their export numbers. In current months, owing to disruption resulting from Covid-19 pandemic lockdown, and other economic repercussions; sales reports are not representative of the actual performance of the company.

Naveen Soni, Sr. Vice President, Sales & Service- TKM said, “Despite various challenges, the month of July witnessed better sales in terms of both retail and wholesales when compared to June. The first month post unlock (June) witnessed demand rekindling and retails being very good due to several factors including pending customer orders as well as pent up demand accumulated as a result of the extended lockdown.

However in July, as a result of sporadic lockdowns & extensions being imposed in several parts of the country, lead us to a situation wherein our business was closed upto 20% of the market, in and around mid-July. It was due to the rest of the 80% of our business that has helped us close the month with a higher than June retails.

Similarly, the lockdown called upon Bangalore also caused us to temporarily shutdown our plant for 4 days last month as a result of which we produced less than the numbers we had planned. At TKM, we fully understand and appreciate the balancing act by the Government in addressing health threats and we will continue to adhere to the guidelines issued by the authorities. However, timely and clear instructions will help industrial units, better plan their production cycles and logistics including workforce and raw material movement.”

TKM is prepped to enter the compact SUV segment in India this festive season. With the development, TKM has further ramped up production at its Bidadi factory, Karnataka. This new SUV will be rebadged Maruti Brezza. Though official name has not been revealed, leaked documents confirm the name of this new Toyota SUV to be ‘Urban Cruiser’. Launching rebadged cars is part of a long-standing arrangement between both automakers (Suzuki and Toyota); with the first vehicle from this association being Toyota Glanza, based on Maruti Baleno.

Unlike Glanza, which hardly had any exterior or interior changes when compared to its donor, Maruti Baleno – Same will not be the case with Brezza and Urban Cruiser. The sales success of Glanza has shown Toyota that this partnership will work wonders for them in India. Toyota Urban Cruiser will feature revised exteriors and updated interiors – which will set it apart from Maruti Brezza.