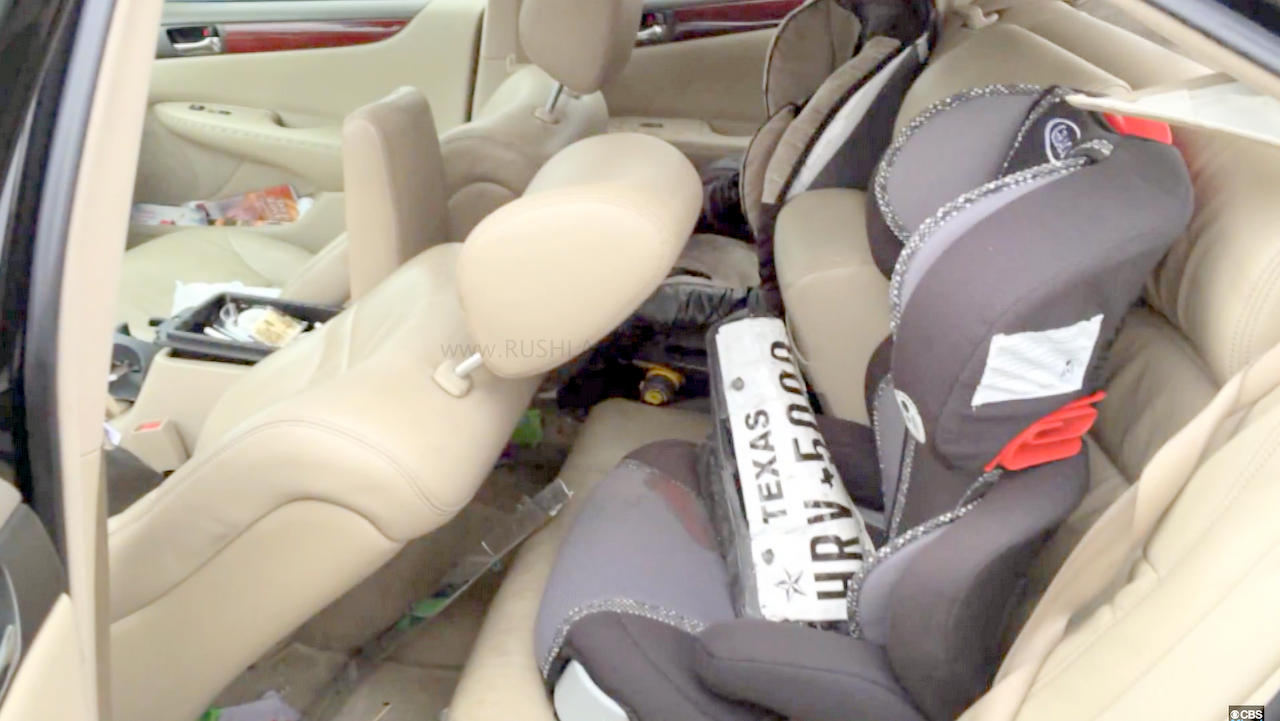 A Dallas family, Benjamin and Kristi Reavis, had moved to court following a rear-end collision of their car in 2016. The accident resulted in them and their their two small children, 5-year-old Emily and 3-year-old Owen, getting injured.

The family was travelling in their 2002 Lexus ES300. The accident occurred on Central Expressway near Downtown Dallas.

The family asserts that there were defects in the front seats which collapsed backwards due to which their two children suffered serious injuries. The children were rushed to the hospital with severe head trauma.

After the legal case was heard extensively, the jury has awarded the Reavis family $144 million in damages and $92 million for the two children for medical care, physical impairment and mental anguish. A total amount of $242 million has to be paid by Toyota. This is about Rs 1,720 crores as per today’s exchange rate.

The jury found Toyota Motor Corp and Toyota Motor Sales negligent. The front seats were severely dangerous of which the company did not pre-warn the owners of the risk involved. Toyota, on their part, though they respect the jury’s decision, confirm that the injuries sustained were due to the severe collision and were not directly due to any defect in design or deficiency in the manufacture of the 2002 Lexus ES300.

The attorney of the family concerned, Frank Branson, confirms that there were structural problems in the front seats that protect passengers from injuries like whiplash at the expense of passengers at the rear.