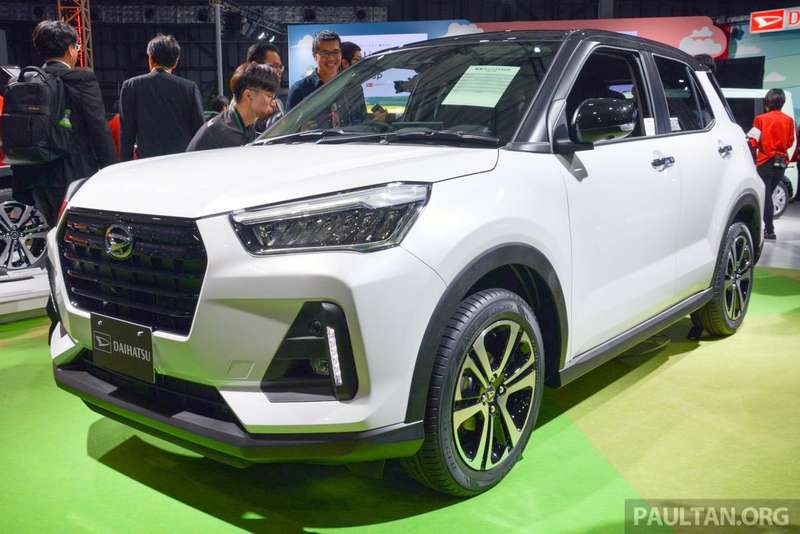 Daihatsu, a Toyota subsidiary, has unveiled a production ready compact crossover at the ongoing Tokyo Motor Show 2019. The Toyota Rocky SUV under Daihatsu, is essentially the production version of the DN Trec concept unveiled at Tokyo Show a couple of years ago. It will have Southeast Asian nations as its primary markets.

The vehicle is set to be marketed in select markets under the Toyota Rise nameplate. While the basic shape and dimensions are carried forward from the concept, the production ready version gets a much more aggressive front fascia with hexagonal grille, full LED headlamps, vertical foglights and a black finished chin. Personally, we like the concept’s face was better but looks are subjective. 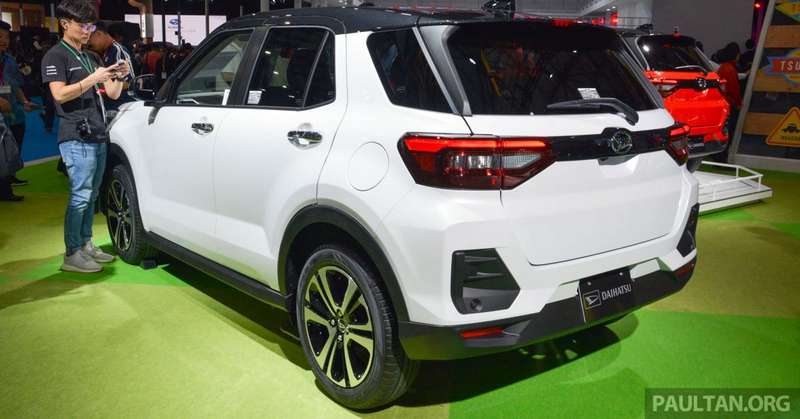 Underpinned by Toyota’s DNGA platform which is the emerging market specific avatar of TNGA, the Daihatsu Rocky weighs only 980 kg. So, the puny 1.0-liter three-cylinder turbocharged petrol motor with 98 hp and 140 Nm of torque should offer decent performance without compromising on economy. The crossover employs a CVT and will be available in both FWD and AWD configurations.

The SUV measures 3,995 mm in length which strongly indicates that Daihatsu’s engineers had a strict memo to keep the length under 4m length. This makes us wonder if Toyota has any future plans to bring it to India. However, it is to be noted that the automaker already has its eyes set on rebadging highly successful Vitara Brezza which is already heavily localized.

It appears that Toyota initially had the Rise sub-4m SUV in mind for the Indian market during the initial stages of development but then the partnership with Suzuki materialized, giving Toyota access to the Vitara Brezza. Toyota has not made any official announcements regarding the Indian launch of its own compact crossover.