Maruti, Hyundai, Honda, Toyota and Mahindra are the five major car makers who have revealed sales figures for April 2019. Except for Honda, all other car brands have registered huge declines in sales figures.

Earlier this week, it was reported that Toyota and Maruti were arguing over who would get to report sales of Glanza, the rebadged Maruti Baleno that is made in Gujarat by Suzuki Motor Company. Maruti has already mentioned the sales of Glanza in their sales report of April 2019. As per that, a total of 354 units were produced of Glanza last month. 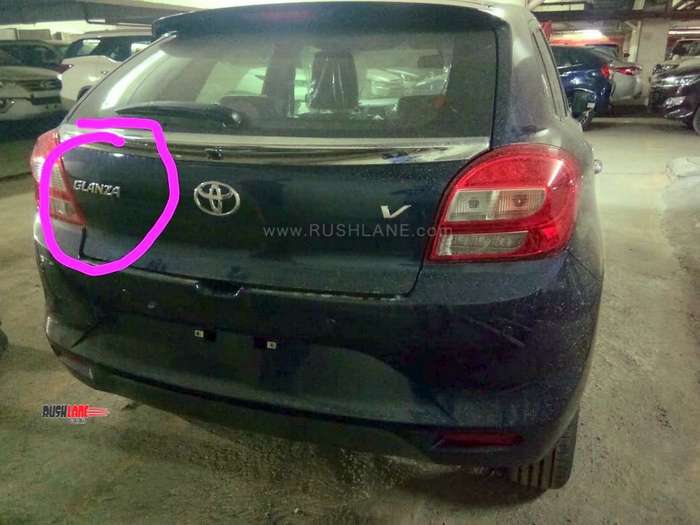 It is not clear whether Toyota has considered Glanza in their sales or not. As per SIAM, Toyota cannot consider Glanza sales as theirs, because the car is being retailed to them by Maruti Suzuki. This will be first time in the industry that a company which is selling the car to customer will not be able to count its sales in their report.

The rebadged Baleno, Toyota Glanza is set for launch on 6th June 2019. With images leaked, we can confirm that it is identical in looks to the Maruti Baleno; apart from the Toyota badge that replaces the Suzuki logo. Toyota Glanza will be powered by a BS VI compliant 1.2 liter petrol engine offering 89 PS power and 113 Nm torque mated to a 5 speed manual gearbox and CVT. There will be no diesel engine offering.

Toyota Glanza is the first product to be launched as a part of the partnership between Suzuki and Toyota which, apart from badge engineered vehicles in India will also includes sharing of platforms and developing EVs for future.