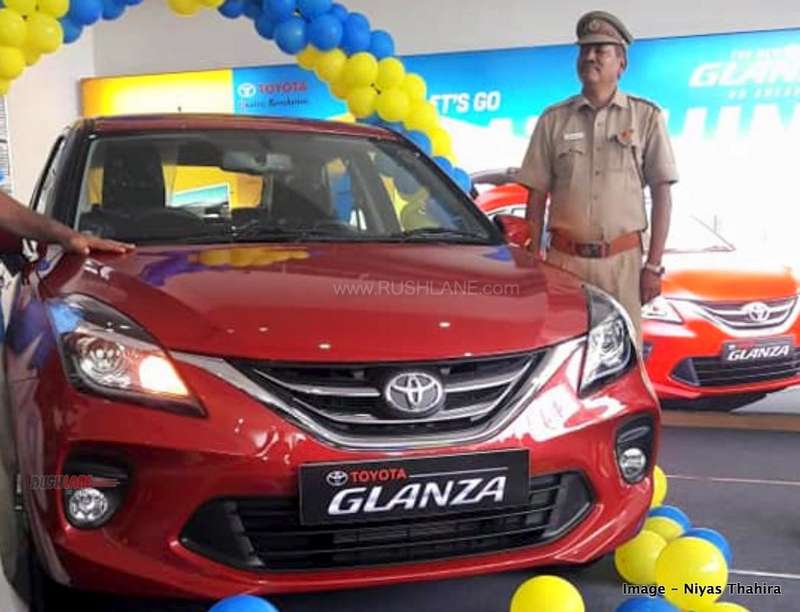 For the month Maruti Suzuki has reported 2,952 units of Glanza sold to Toyota India. The compact Glanza is part of both brands’ vehicle and platform sharing plans. Maruti sales report revealed that Glanza dispatch to Toyota for the month stood at 2,952 units. This is the highest ever monthly dispatch of Glanza since its launch.

In putting their best foot forward this festive season, the auto manufacturer has introduced a new Yaris variant and Fortuner TRD celebratory edition.

N. Raja, Deputy Managing Director, Toyota Kirloskar Motor said, “The consumer sentiment continued to be subdued in September which has reflected in the sales slowdown in the industry. Thanks to the Navratri and Diwali festive sparkle around, we expect the consumer demand will see the much needed revival resulting in better retails. Customers are appreciating the new products with more style and distinctive looks. We would like to thank our customers for their trust in Toyota products.”

He added, “With the Navratra beginning from 29th – 30th September, the customer orders have been slightly encouraging. We hope the pace continues and the sluggishness in sales withers away in the festive season. The industry expects improvement in customer demand in the month of October.”

While India does function on a pronounced festive season, it would appear economics has taken precedence over any auspicious thoughts folks harbor. The quarter ended bears testimony to subdued market sentiment despite it historically being a period of improved sales.

Auto industry for the most part has high hopes of reduction, but this was quashed last month, and rightly so. Finance Minister in September introduced corporate rate tax cut from 30 percent to 22 percent.

MAT rate reduction from 18.5 per cent to 15 per cent is intended to stabilise flow of funds into capital markets. Toyota welcomes the structural change, which should give positive boost to the industry, and also uplift the consumer sentiments.