Toyota to launch 12 cars in India – Including redesigned Maruti cars 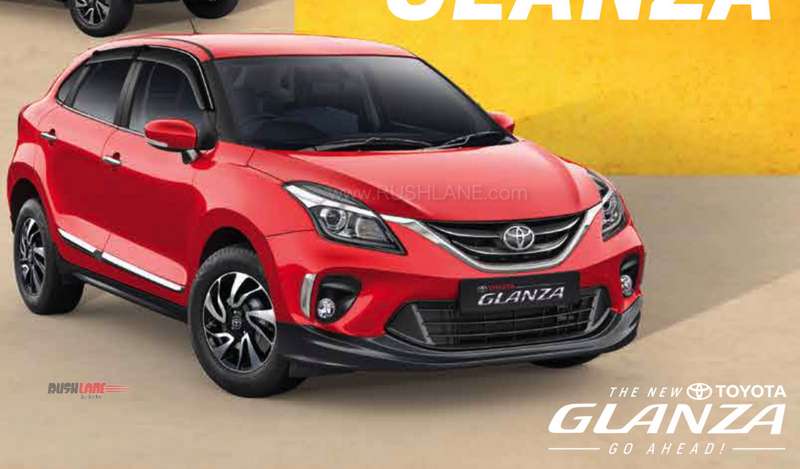 Though Toyota Kirloskar Motor has been around for years it has been very choosy with the market segments. While the Toyota Innova and Fortuner are doing reasonably well in their respective segments, the Japanese automaker needs to enhance its product spread if it wants a chunky pie of what is predicted to soon become third largest auto market in the world.

Entering the volume rich and price sensitive segments of India is a challenging task but TKM’s association with Suzuki would make it a bit easier and less risky. The recently launched Glanza (rebadged Maruti Suzuki Baleno) heralds an unprecedented product onslaught by Toyota in India.

Economic Times reports that TKM is lining up a dozen new models in a span of 5-7 years. A good percentage of these new Toyotas are going to be rebadged Suzukis. The publication reports that nearly half of the new products will cater to the sub-12 lakh price segments (accounts for over 80% of our market) and would feature hybrid and electric powertrain options.

Next year will see Toyota launching a heavily revised version of Maruti Suzuki’s popular Vitara Brezza crossover and its own version of Wagon R EV. In 2021-22, the Ciaz will receive its Toyota sibling and this is expected to be closely followed by rebadged Ertiga.

The association with Suzuki doesn’t end there. The compatriots are reportedly working on a C-MPV/SUV which is slated for launch in 2023. With this partnership, Toyota gets to expand its market coverage significantly without investing heavily on new products or platforms while Suzuki benefits from Toyota’s renowned hybrid technology that will be crucial to meet the upcoming Corporate Average Fuel Economy (CAFE) norms. Not to mention that both automakers will benefit greatly from economies of scale.

While how the Indian customers react to rebadged cars from Toyota remains to be seen, experts predict that this partnership would result in additional sales volume of nearly half a million units for both brands in a decade on a global scale.

India is not alien to rebadging exercises. Renault Nissan Alliance’s attempt at selling near identical products under two different identities and price points back fired. It would be interesting to see what measures Suzuki and Toyota have in store to avoid a similar fiasco.