As reported earlier, Toyota and Maruti Suzuki have finalized a plan to share some of their models in the Indian market, bringing in badge-engineered versions of their products in the future. The deal would begin with Toyota supplying the Corolla to Maruti and Maruti commencing with the supply of Baleno and the Vitara Brezza to Toyota. Here are some of the renders suggesting how the upcoming Toyota Vitara Brezza could look like. 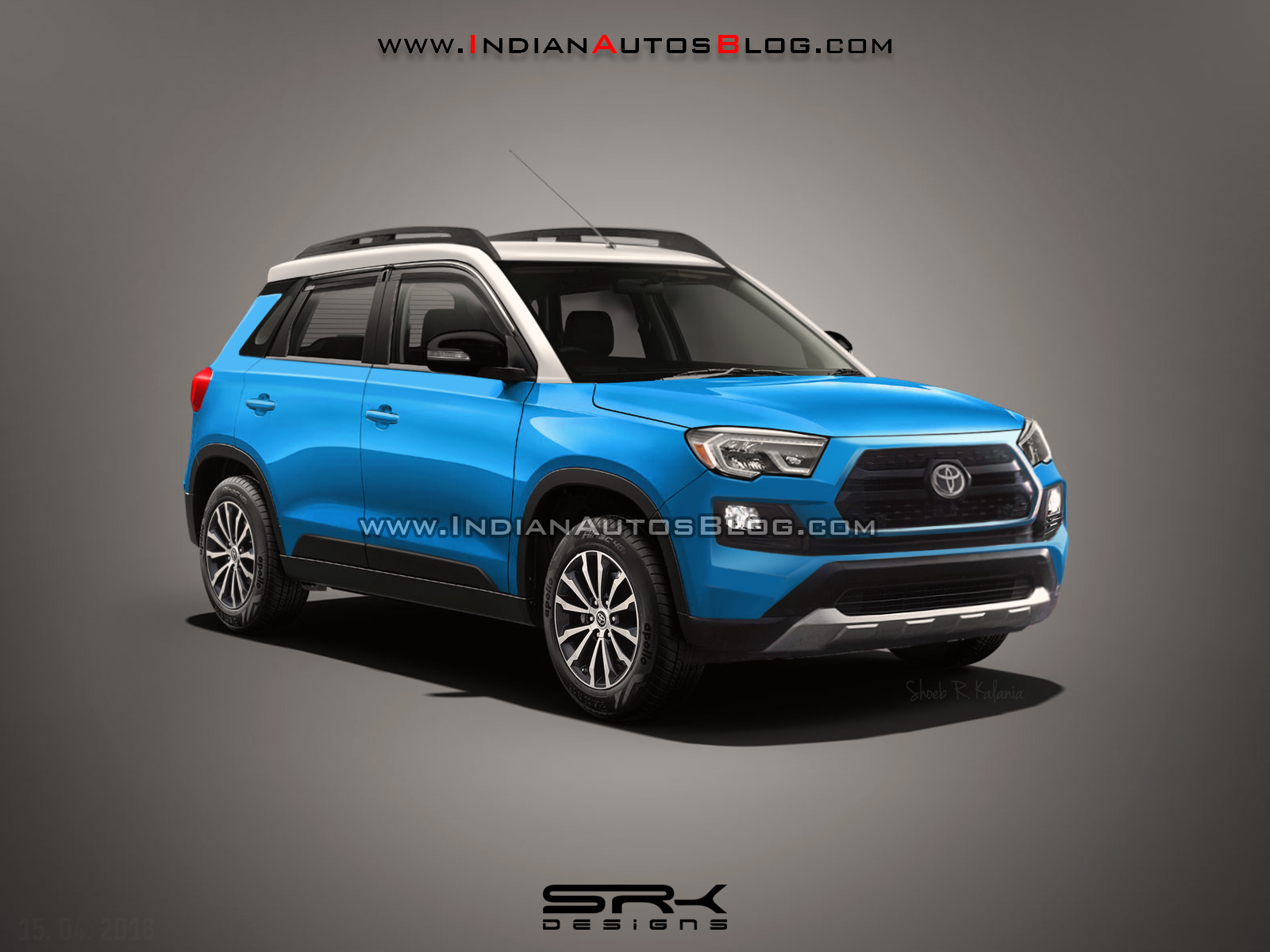 And here is a render which shows how the Brezza would look like if Toyota decides to rework upon the complete styling of the compact SUV. The front gets an all-black aggressive grille, combined with a redesigned bumper. The headlamps have also been updated and the DRLs give it a more premium look. 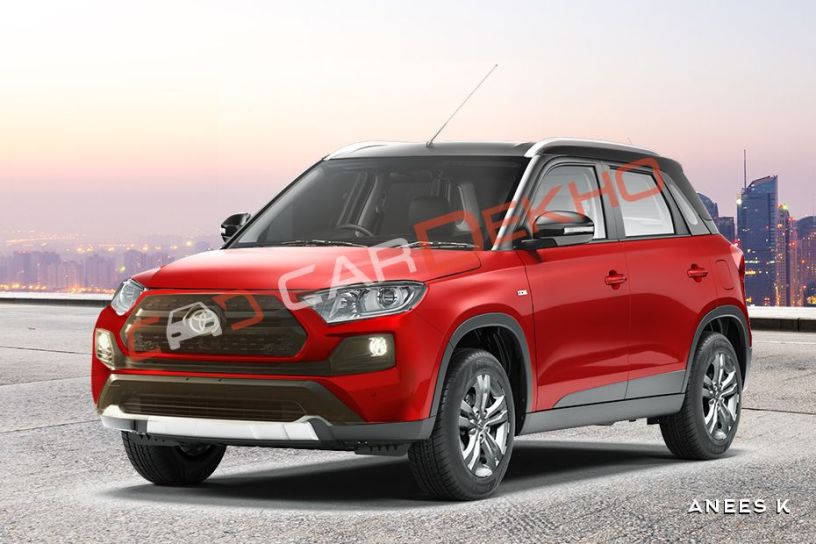 Toyota might plan to come up with a sportier version of the Brezza with majority of the changes happening at the front. The render shows a Brezza with a Toyota badge along with an aggressive bumper design, reworked front grille and updated headlamps. 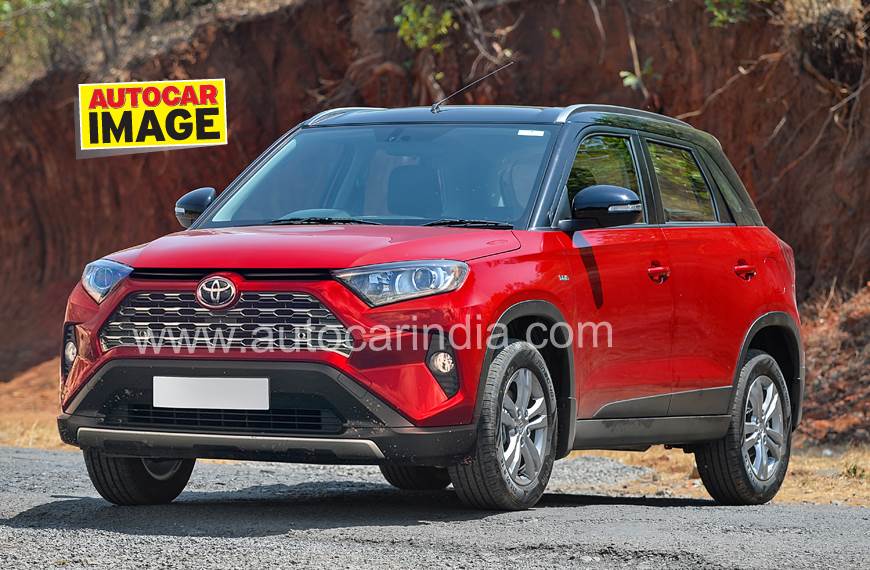 Another render shows how the Brezza could look like if Toyota plans to bring in the true Toyota DNA in the Vitara Brezza. The front has been redesigned with elongated fog lamp housings and a new grille. The scuff plate becomes wider and the bumper too lands up looking sportier than the original vehicle. Such changes make it more of a part of the Toyota family.

Let us know in the comments section, which version did you like the most?