But we all know that has not happened. The annual event got cancelled due to the Coronavirus emergency. While most other automakers resorted to digitally unveiling their exhibits which were intended to be showcased at the cancelled motor show, the Japanese auto giant decided to delay the debut of its small SUV.

The plan was to unveil the Toyota mini SUV at a private event weeks or months later but with Europe becoming the epicenter of the pandemic, we think the unveil will take longer than originally panned. Meanwhile, a speculative rendering of the compact crossover has emerged from Japan. 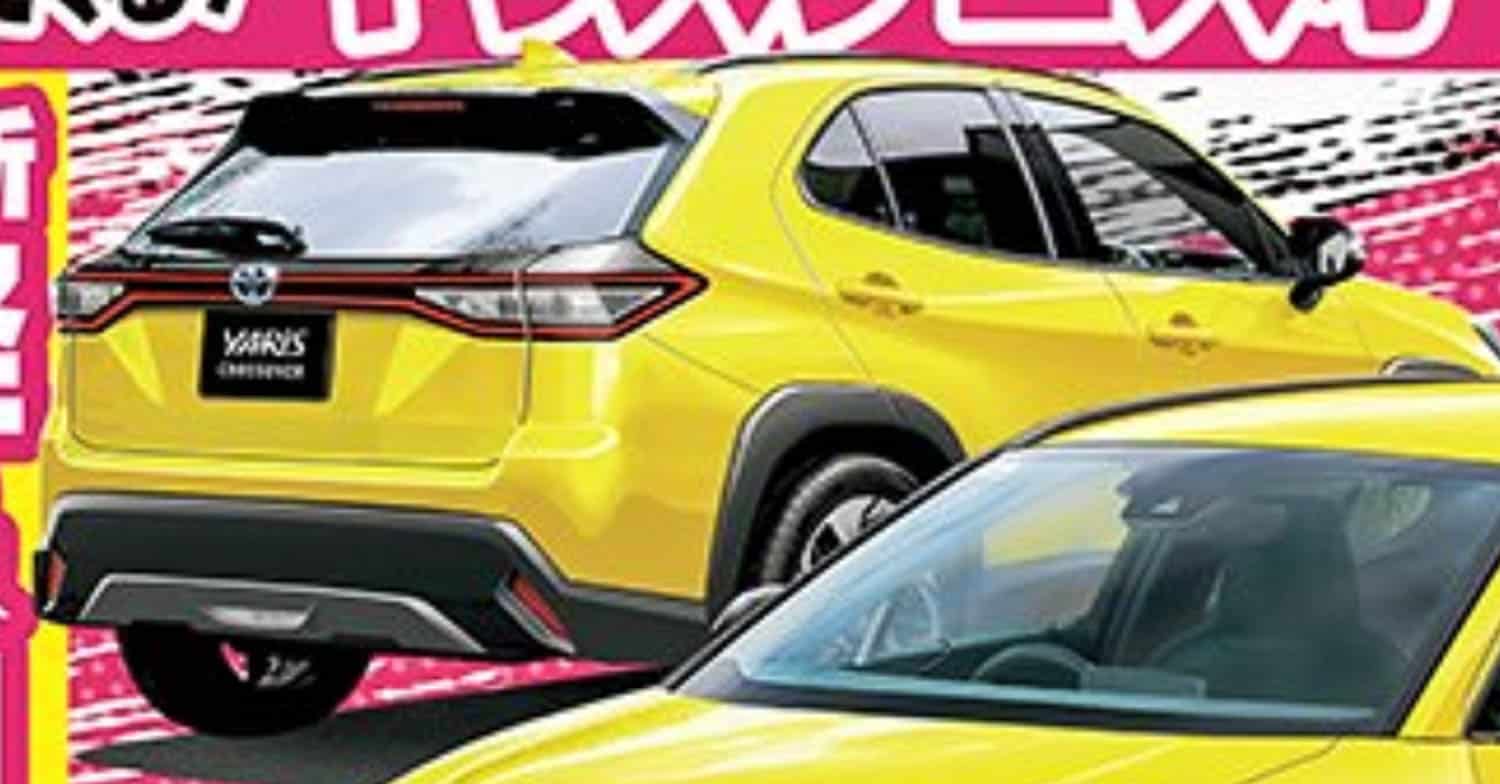 The rendering conforms to the shape of the silhouette released by Toyota in the build up to the Geneva Motor Show while maintaining a clear family resemblance to the Yaris hatchback with which it will share its platform. The yet-to-be-named Toyota SUV would feature high-mounted LED headlamps and low-slung grille.

The profile, as indicated by the teaser, will be characterized by a flat roofline (to promote adequate rear head room) and steeply racked rear windshield. The rear fascia, with its interconnected LED taillights, is likely to be in line with the brand’s latest SUVs.

We expect the interior to share a lot of common parts with other B-Segment Toyota offerings including its hatchback sibling. Given that the crossover in question will have Europe as its primary market, it is reasonable to assume that it will be equipped with state-of-the-art connectivity features and a suite of advanced driver assistance system.

Powering the new Toyota small SUV will be the Yaris’ familiar three-cylinder petrol-hybrid powertrain which could be tuned to deliver higher power and torque output. It is also being reported that the Toyota offering will be one of the few in its segment to offer all-wheel-drive feature.

The Toyota compact crossover will be manufactured alongside the Yaris at the company’s French factory. Toyota expects the new model to account for 30% of its sales in the old continent by 2025. It will compete with the likes of Renault Captur, Nissan Juke, Citroen C3 Aircross and several other compact crossovers.

It remains to be seen if the Yaris-based crossover will make it to our shores or not. For starters, localizing that platform would be a cost-intensive exercise but given that the car will be positioned in the lucrative segment (as a Kia Seltos and Hyundai Creta rival), it will not be a bad business case. For now, Toyota Kirloskar Motor is more focused on coming up with its own version of Maruti’s Vitara Brezza.