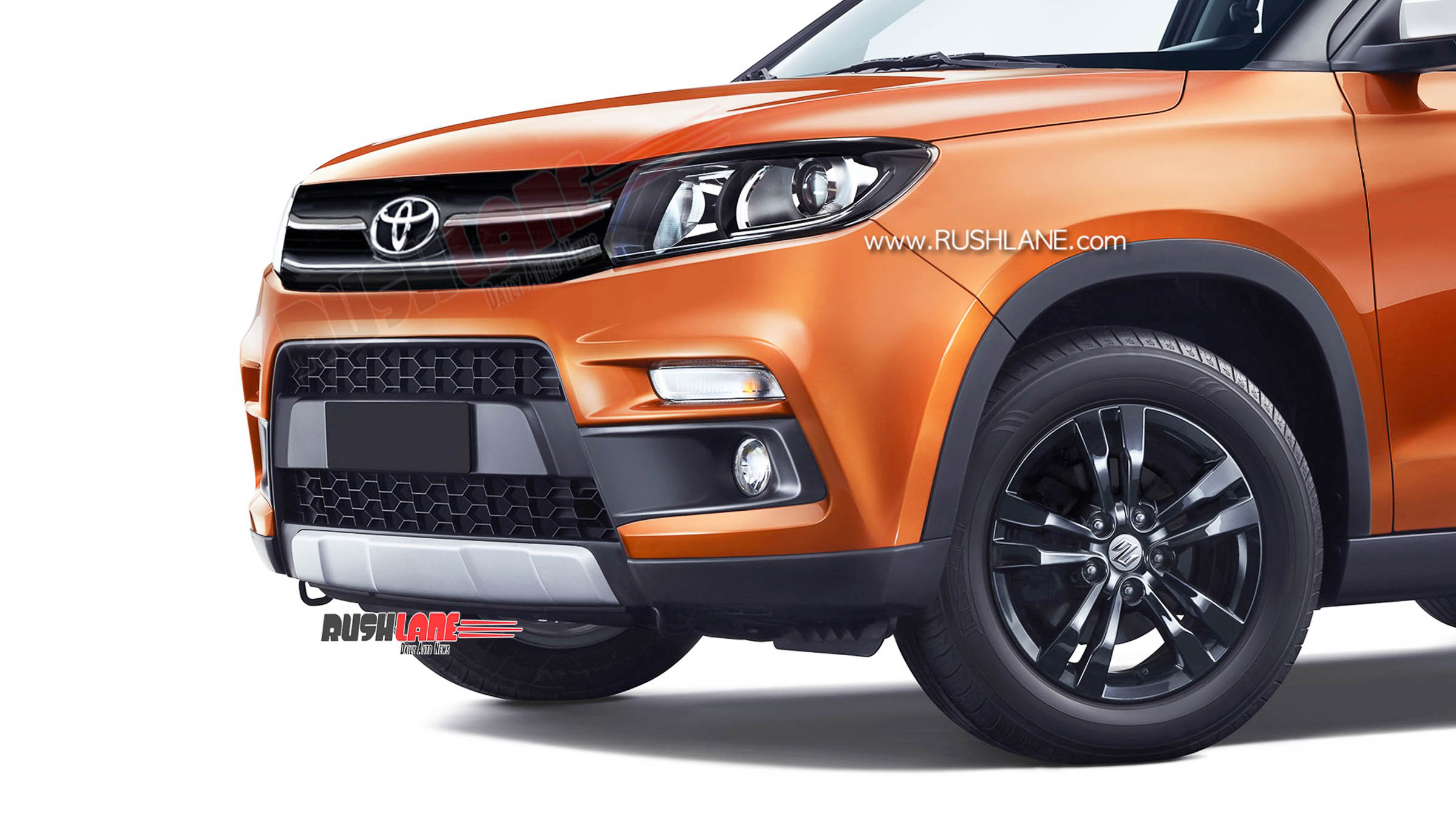 Maruti Suzuki has a strong portfolio in the affordable segment while Toyota has quite a few desirable choices higher up on the price ladder. In the future, we might be able to see premium Maruti Suzuki products based on existing Toyota sedans and crossovers. In the global market, Suzuki has already unveiled the 2021MY ACross compact crossover SUV (rebadged Toyota RAV4).

Coming back to the new Toyota Urban Cruiser, the Japanese automaker has released an early teaser. Even though it reveals minimal details, one can expect the vehicle to come with just a revised grille layout and different badging compared to the latest Vitara Brezza BS6 facelift (priced from Rs 7.34 lakh ex-showroom). Even its alloy wheels are the familiar 16-inch diamond-cut 5-spoke units.

Over the months, there were rumours that Toyota Kirloskar Motor would take extra effort to make the Urban Cruiser look reasonably different from its donor’s shell. It appears that the final result follows the same badge-job approach done on the Toyota Glanza. Internals or mechanicals carry no difference (hence no major road tests) and market-ready units might reach dealerships even before the official unveiling. This had happened during the Toyota Glanza’s launch.