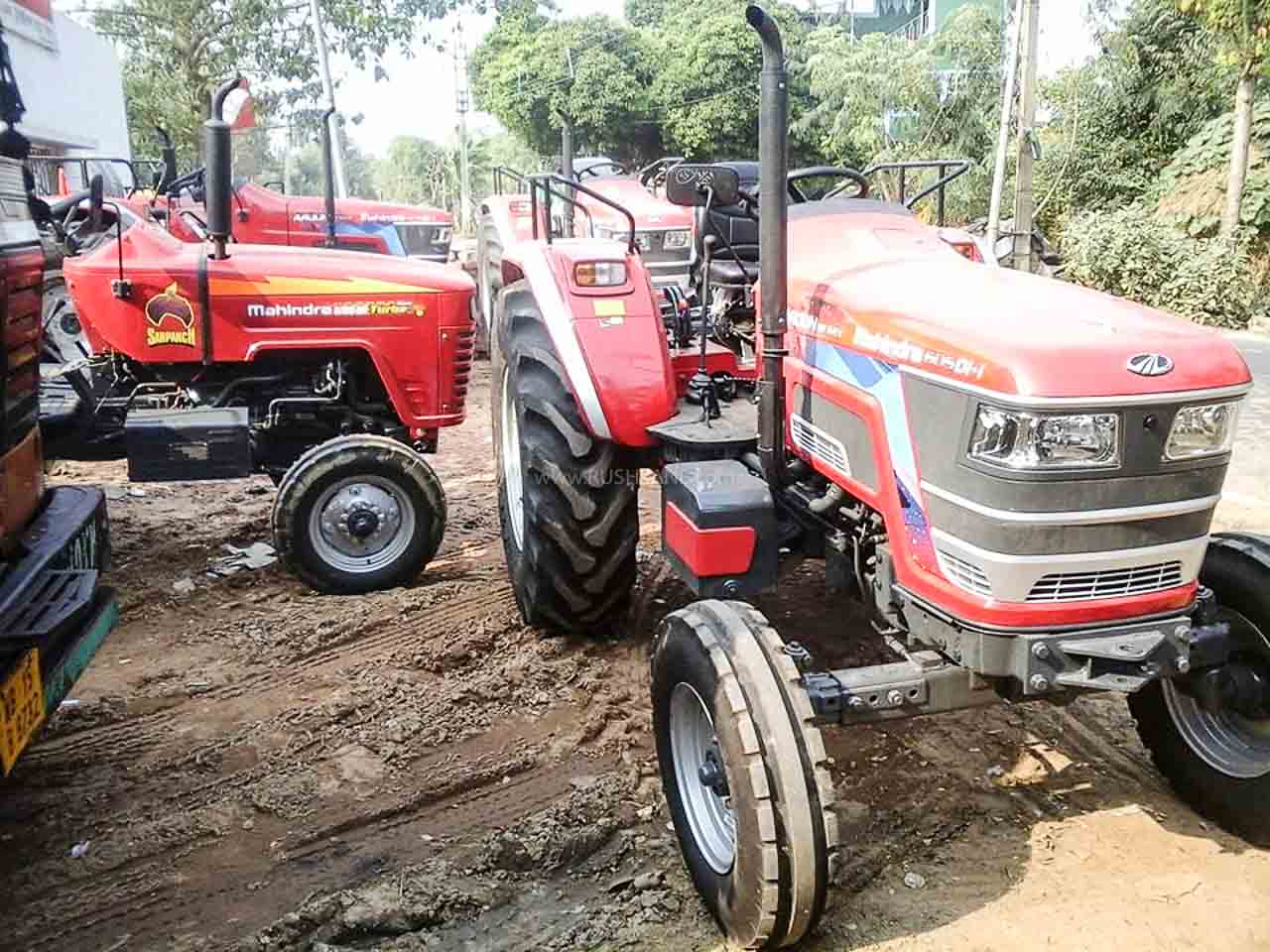 While Covid-19 pandemic continued to adversely impact the auto industry in July, the tractor segment has emerged as an exception

It is the only auto segment to have registered positive YoY growth in July 2020. All other segments like two-wheelers, cars, commercial vehicles and three-wheelers have registered negative growth. A total of 76,197 tractors were sold in July 2020, which is YoY gain of 37.24%. Sales during the corresponding period last year stood at 55,522 units.

One of the key reasons for increased tractor sales in July was the early arrival of monsoon this year. Last year also, the country had witnessed normal monsoon across most parts of the country. The situation is the same this year as well.

Such positive developments have boosted consumer sentiments in rural areas, resulting in increased sales of tractors. Favourable policies for farmers such as loan waivers and better prices for crops announced by central and state governments have also encouraged spending in rural areas.