As 2018 drew to a close, it marked a full year of sales for TVS’ only performance segment bike – Apache 310. On the performance front, the 312.2 cc displacement engine returns 34 PS @ 9700 rpm. Following launch in December of 2017, the company also introduced a track specific race-spec 310 version.

While road and track performance is etched by motor and metal, one can’t help but wonder if TVS did in fact, try and punch above its mettle with its maiden performance bike. With an annual guidance of 10k units for the RR310 by TVS for year one, a number which is well thought out by the company, and not a figment of our imagination, turns out TVS has fallen miserably short of meeting its own target. 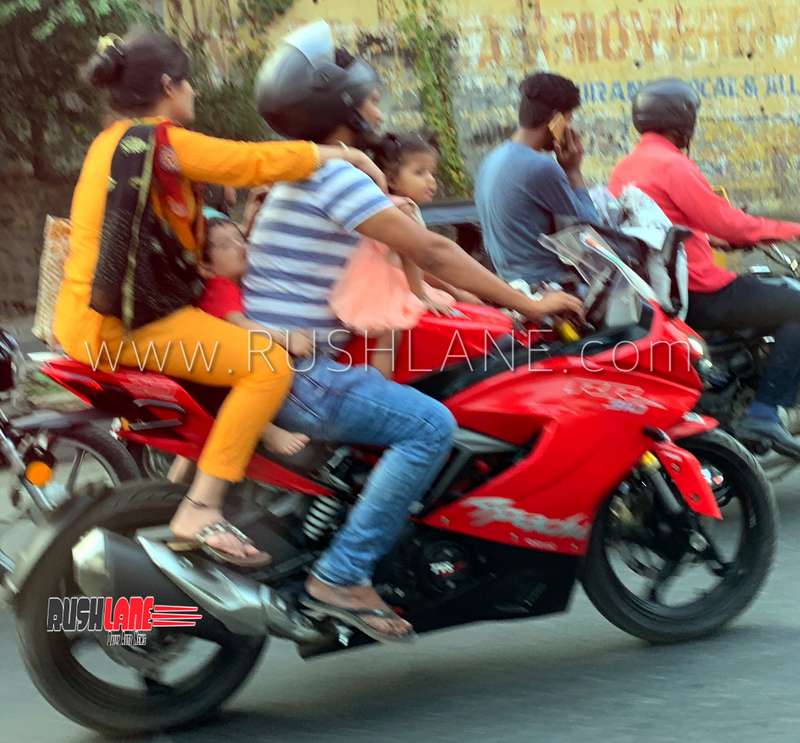 December 2018 sales is reported at a whopping 180 percent growth rate, but that’s just on paper. The company sold 185 units, it’s second lowest monthly sales, over 66 units reported sold in December 2017, the month of its launch. At the time, TVS had announced it would make the bike available for sales through 50 dealerships nationwide.

November sales were reported at 132 units, the lowest for any month. October 2018 sales are reported at 425 units. Considering Q3 of FY19 has been a difficult period for manufacturers, TVS Apache 310 performance didn’t buck the trend and reported quarter sales of 742 units. That’s lower than the monthly average the company had targeted.