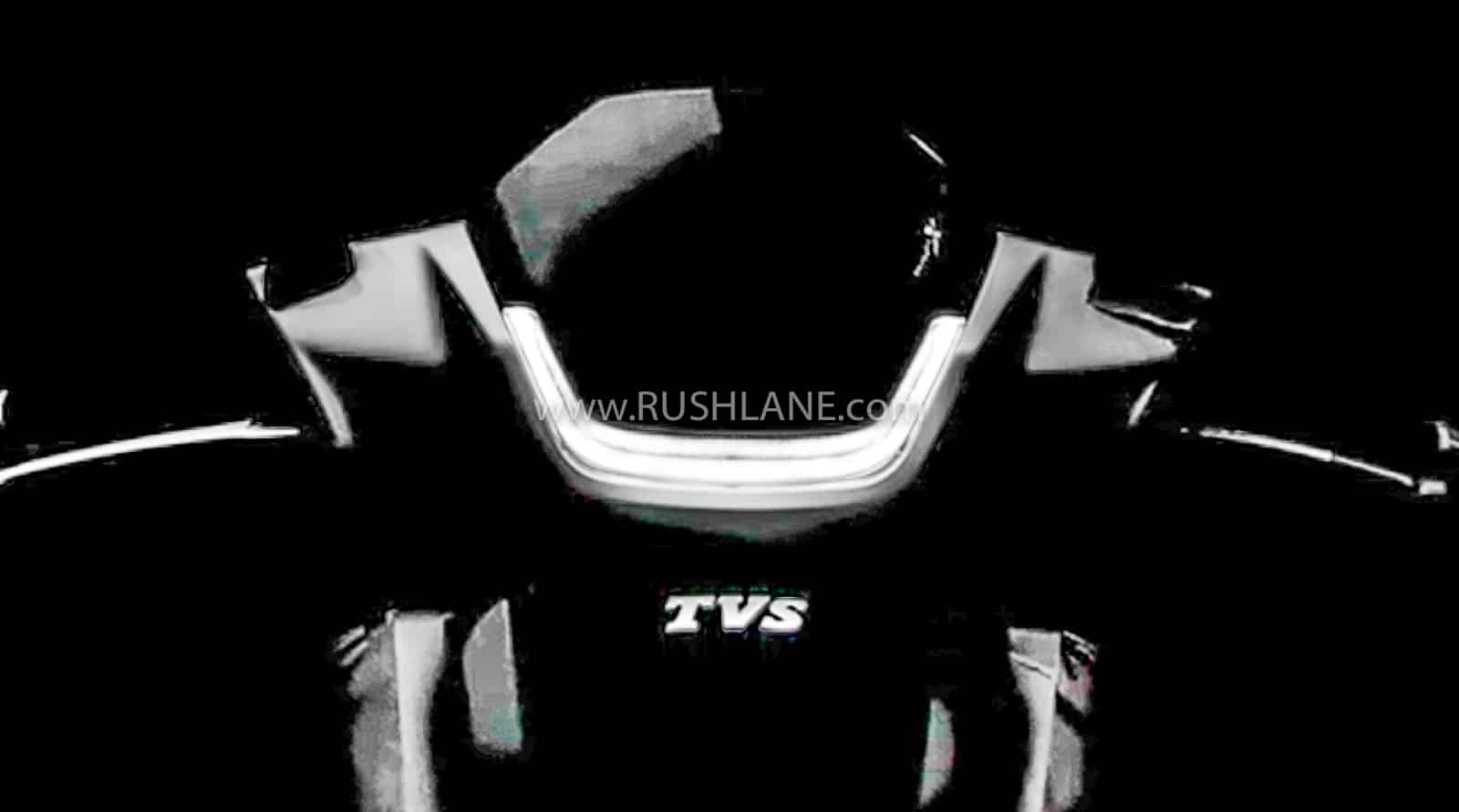 It’s a busy month, and while most auto manufacturers are focused on new model year offerings, TVS is going the electric way.

A new teaser shared this evening points to a product ‘coming soon’. Yesterday too, they had shared a teaser video. In that the silhouette of a scooter zipping by in the backdrop of the words ‘Charge.Life.’ And of course the telltale charge dock mounted on a wall. Now, in the new teaser today, they have revealed the LED DRL in the front.

The vehicle will be unveiled on January 25, 2020. This comes close on the wheels of the launch of Bajaj Chetak electric. In the electric scooter place, development has progressed quite differently to regular launches. Watch the teaser video below.

Instead of traditional manufacturers stepping up to launch vehicles, for the first time after a long time a cluster of new manufacturers have entered the market. Some small, and some big tech backed names. With pressure mounting, it’s not surprising age-old names are taking note.

Hero Electric operates in the space, and offers a range of small electric bikes. Of the range of new electric bikes being projected for the market, Ather Energy has already begun sales with its Ather 450 scooter.

TVS Motor Company had showcased Creon at Auto Expo 2018. The teaser revealed, doesn’t do much in pointing to exactly what can be expected except that it sis in fact a scooter. And, in no way does it remind one of the TVS Creon electric scooter concept seen previously.

This isn’t TVS’ first electric scooter but the Scooty Teenz, launched at a time when the market wasn’t talking electric has long been forgotten. A regular sized electric scooter has in fact been spied on test but details are few and far in between owing to full fledged camouflage.

It’s likely TVS would place its product where Bajaj Chetak and Ather Energy are punching as against smaller performance capacity bikes. It is now time where less is more, and considering this would be a single entry product, TVS would need to place the vehicle in a position where it makes the most noise. And considering the electric scooter market isn’t yet a noticeable one, it’s good to see more manufactures going in to add to the melee on products on offer.