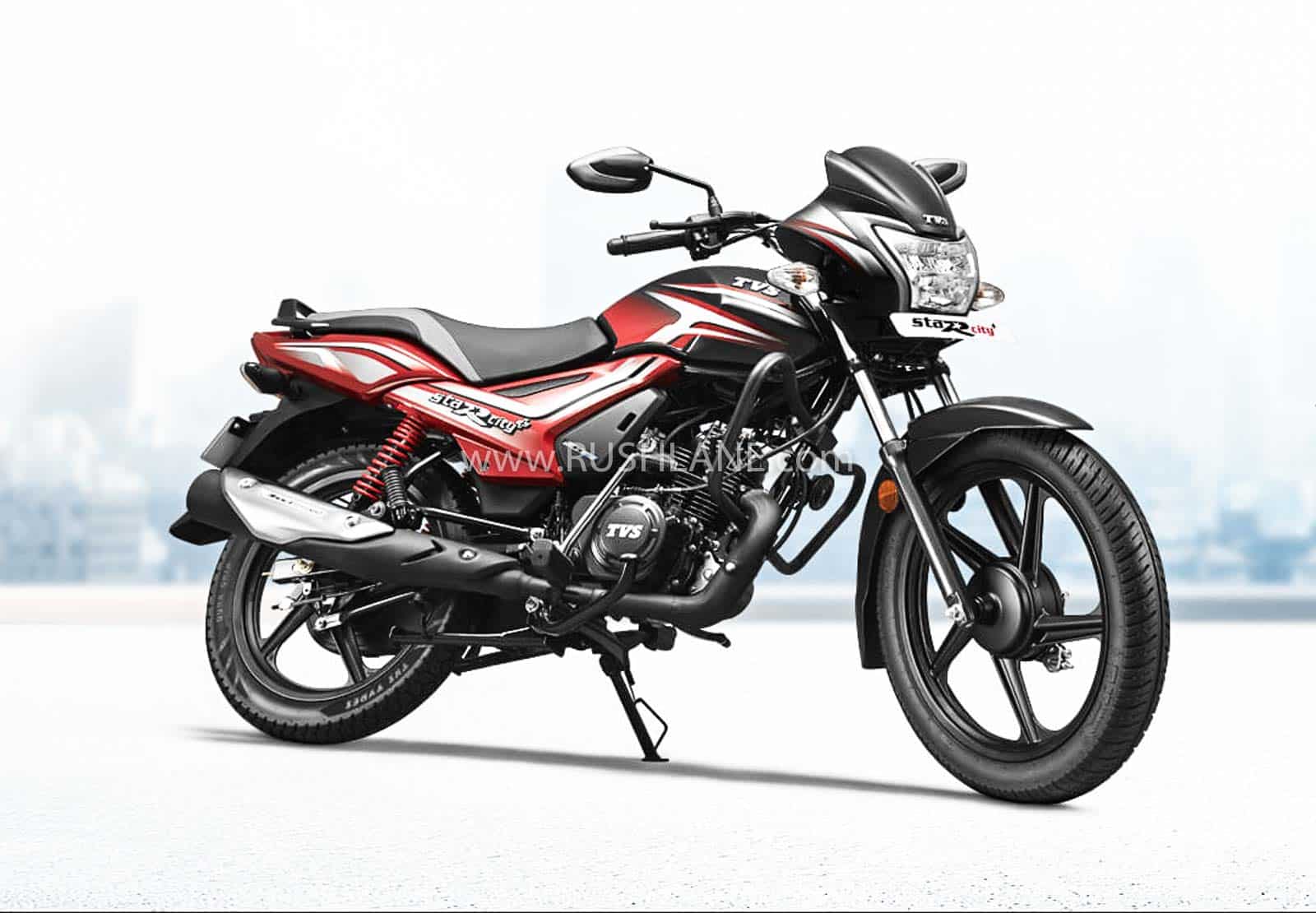 TVS Motor Company has launched the BS6-compliant Star City Plus commuter motorcycle at starting price of Rs 62,034 ex-showroom, after announcing its arrival in a teaser video, just a few days back.

The pricing has gone up by Rs 8,532 over the outgoing BS4 model. As a first-in-segment feature, the TVS Star City Plus sports full-LED headlamps alongside the likes of dual-tone seating and semi-digital instrument console. The body gets new graphics and the heat shield on the exhaust system has been redesigned.

The TVS Star City Plus is one of the most demanded commuters in the Hosur-based motorcycle brand’s product portfolio. The main reason for this is its ‘relatively’ sportier styling in the world of dull-looking commuter motorcycles. With the new BS6 update, TVS has improved the desirability of the Star City Plus to prove its worth over the segment-leading Hero Splendor range.

The BS6 Star City Plus employs the same 109.7cc air-cooled engine which makes around 8bhp and 8.7Nm of torque, while mated to a 4-speed transmission. On the other hand, the outgoing BS4 model made a slightly higher power figure of 8.3bhp while keeping the torque output the same. In a bid to check down the emissions as per the upcoming BS6 standards, the compression ratio was increased from 9.65:1 to 10.0:1.

Referred to as the 110cc Advanced Ecothrust Engine, the power plant employs a Molycoat Piston that is aimed to provide lesser friction and better combustion. Owing to the re-engineering required to make the engine BS6-compliant, kerb weight has gone by 7kg to 116kg. 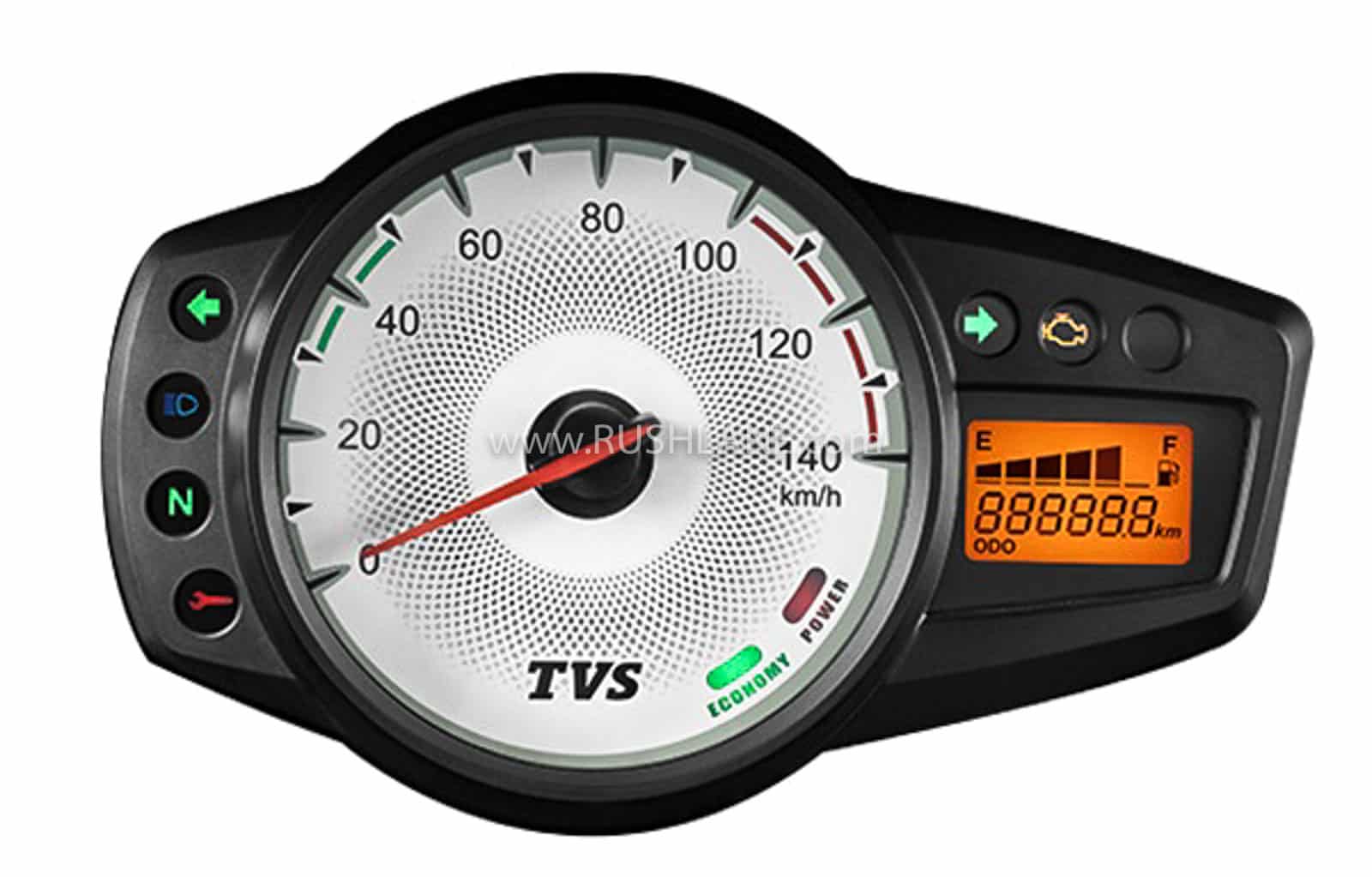 Hence, there will be a noticeable drop in performance. However, an average commuter motorcycle buyer gives the least consideration to performance, but expects good fuel economy and reliability. TVS claims that the BS6 Star City Plus is 15% more fuel-efficient than its BS4 counterpart.

The TVS Star City Plus boasts of some unique features for its segment. This includes an Econometer, aimed to provide the best balance between performance and fuel efficiency, as well as a service reminder (which works in conjunction with OBD-1 onboard diagnostics). CBS (Combi-Braking System) or in TVS Motor Company’s words, SBT (Synchronized Braking Technology) is also part of the package.

In its BS4 avatar, the commuter motorcycle was available in five single-tone colours, five dual-tone colours and one limited-edition shade (Kargil Edition). Colour choices for the BS6 range are yet to be known, but one can be certain that there will be dual-tone formats which come at a price tag of Rs 62,534 (Rs 7,500 more than dual-tone BS4 models).