When the two wheeler sales during 2018 festive season didn’t pan out as expected, OEMs moved on with the hope that the demand will rise again in the new year. Historically, this had been the case but the slowdown in retail sales has been continuing. The unexpected trend has led to steady rise in inventory to such a level that dealerships of several major brands are seeking intervention from the OEMs.

Moneycontrol reports that two wheeler dealerships are struggling as the average number of days the products remain in inventory before sales have increased to over eight weeks. As a result, they are now seeking extension in credit days. Hero MotorCorp, the country’s leading two wheeler maker by far, admitted that there is extension in credit period as well as receivables (extended by around 10 days as of now). Naturally, the company’s wholesale figure during December and January dropped by almost 7% (YoY) to million units. 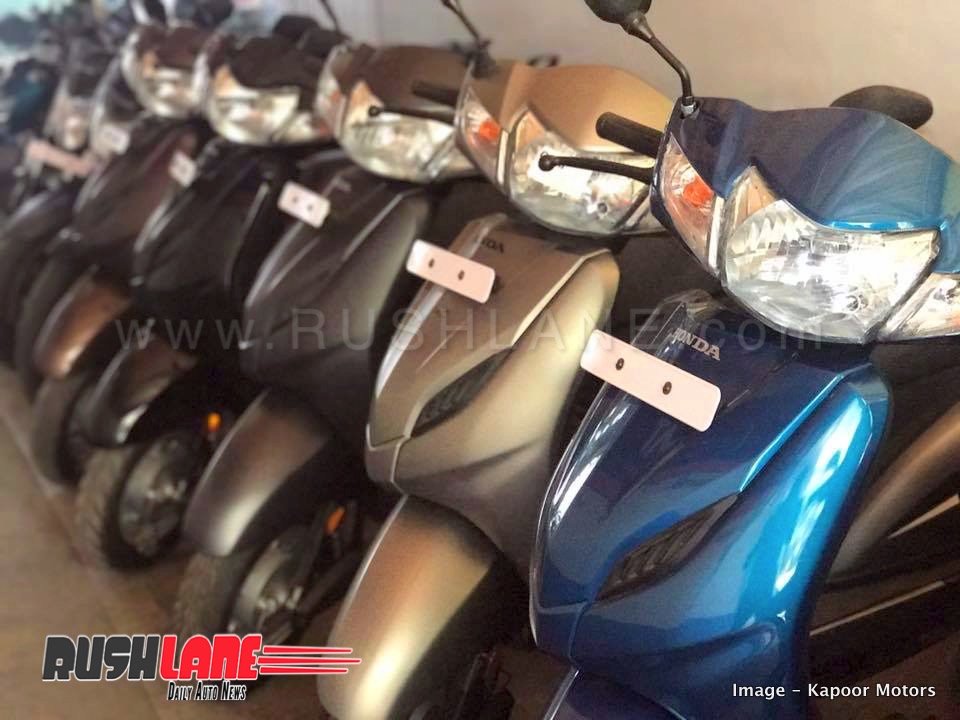 Honda Motorcycle and Scooter India (HMSI), the second largest player in the market, is the only one who does not offer credit to its dealers. As a consequence, it has suffered more with wholesale performance down by 17.8% (YoY) to 7.08 lakh units during last month of 2018 and first month of 2019. As per SIAM data, retail sales of two wheelers in the country stood at 1.18 million units in January as against wholesales of 1.59 million units. The inventory levels at dealerships are more than 25%.

Speaking about this issue, Federation of Automobile Dealers Association (FADA) hopes that the OEMs will take a realistic view and reduce wholesale billing as retail sales continue to face pressure. According to the Federation, the inventory days have reached alarming levels of 50-60 days at some dealerships.

TVS Motor Company’s president and CEO N Radhakrishnan stated that the company continues to adhere to its principle of maintaining inventory days between four and five weeks. He also admitted that there is definitely a slowness in retail sales.

Contrary to the prevailing trend, Bajaj Auto witnessed a double digit growth in December and January. The company has been able to manage its inventory (six weeks) better than its rivals. The Pune-based automaker is actually looking to increase its inventory with the hope of further acceleration in growth in the first quarter of upcoming financial year.