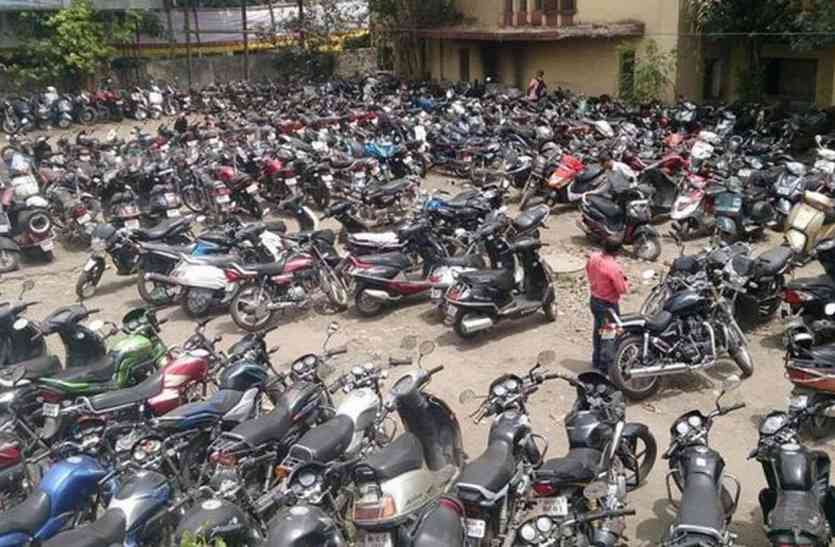 The company’s 8th manufacturing unit at Chitoor, Andhra Pradesh has also commenced which will see the company’s installed capacity go up from 92 lakhs to 1.1 crore units. 4 new launches are also being planned for FY19. These include Xtreme 200R and XPulse motorcycles and two scooters Duet 125 and Maestro Edge 125. With these new products and forecasts of normal rainfall this year, the company looks ahead to added sales in the months ahead.

HMSI now targets double digit growth in FY19 with investment to the tune of INR 800 crores. The company will be launching one new product and 18 models will be upgraded while expansion of networks will touch 6,000 by the end of this year.

Royal Enfield posted 27% growth in domestic sales even as exports dipped 1%. The Chennai based automaker sold a total of 76,187 units in April 2018 which included domestic and exports. Domestic sales in the first month of the 2018-19 financial year stood at 74,627 units, up 27% as against 58,564 units sold in the same month of the previous year. Exports decreased marginally from 1,578 units exported in April 2017 to 1,560 exported last month.

Among the company lineup it was noted that the Royal Enfield Classic 350, Thunderbird 350 and Bullet 350, all in the 350cc category noted strong demand among buyers in the country with growth of 24% from 56,349 units sold in April 2017 to 70,111 units sold in the past month. Sale of bikes in the 350-535cc categories which included the Royal Enfield Himalayan, Classic and Thunderbird 500 saw an increase in demand by as much as 60% to 6,076 units in April 2018. The company has set apart investment to the tune of INR 600 crores for expansion of its Vallam Vadagal plant in Tamil Nadu, and its Oragadam facility, while upcoming launch of the new Continental GT 650 and Inceptor 650 will also bring in more sales in the months ahead.

Suzuki Motorcycle India saw sales increase by 43.8% in April 2018. The company sold 52,237 units in domestic markets in the past month as against 36,073 units in the same month of the previous year. Overall company sales stood at 58,577 units out of which 6,340 units were exported.

Suzuki Motorcycle India now looks ahead to the launch of the GSX-S750 bringing in more sales in the months ahead. This motorcycle in the middleweight street fighter segment is priced at INR 7.45 lakhs. The company is in the process of expanding its presence in India with 512 company dealerships and 1,057 touchpoints across the country.