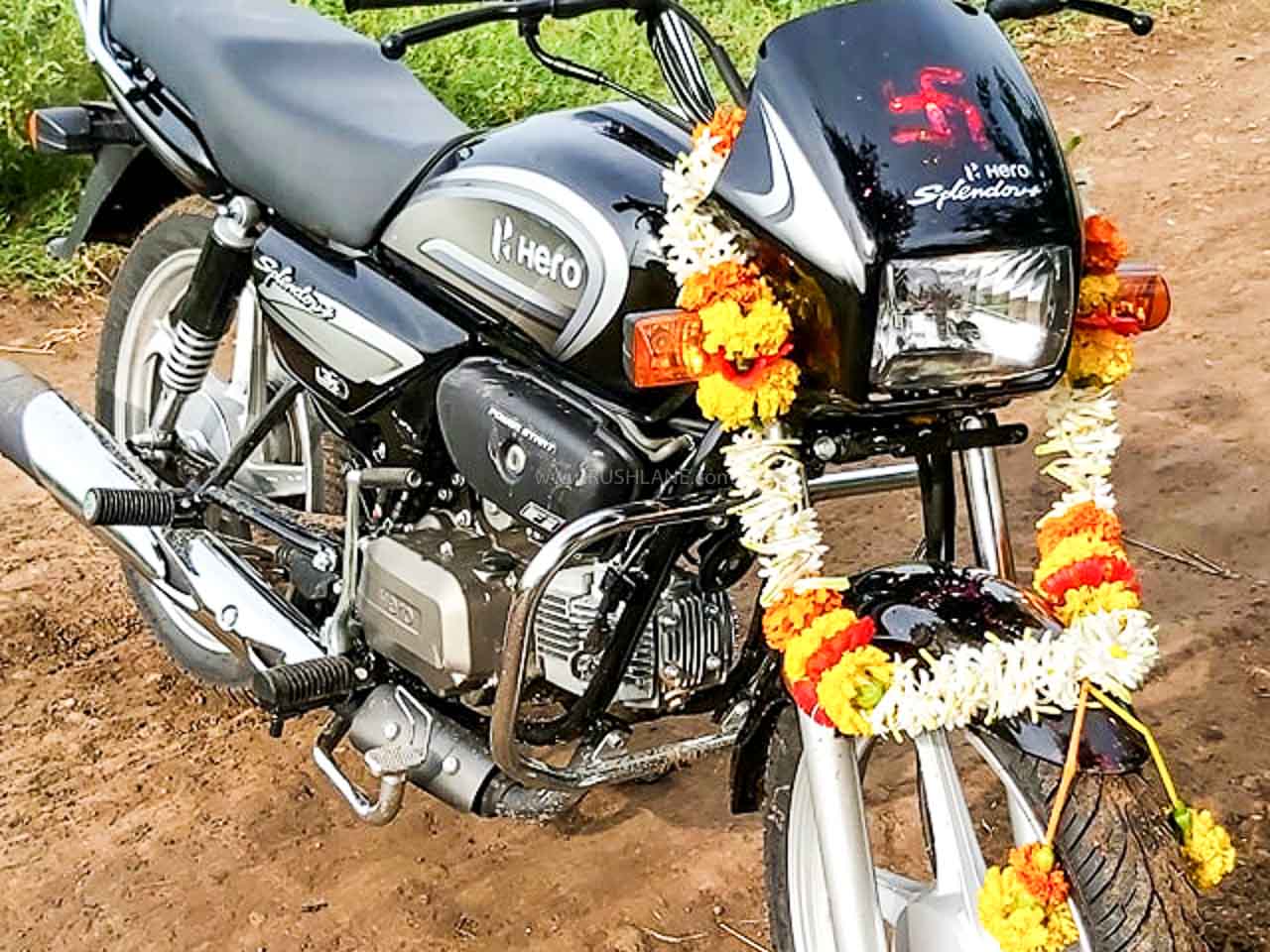 In its statement, Hero MotoCorp had said that there’s strong demand from semi-urban and rural markets. The company expects this momentum to continue in the coming months owing to favourable government policies and increasing consumer confidence. Another positive factor is that the company’s production is now close to 100% and most of its showrooms are operational.

It has been made possible with factors such as improved supplies and increased production. In August, more than 90% of the company’s ecosystem was functional. Honda has also stated that it is getting a higher number of enquiries from customers, as compared to earlier times.

OEMs with negative YoY growth in domestic market for August 2020 include Suzuki Motorcycle India and Royal Enfield. Suzuki sales were 57,901 units in August, which is de-growth of -8%. Sales during the same period last year stood at 62,785 units. However, Suzuki’s MoM sales have improved by a whopping 84%, as compared to 31,421 units sold in July 2020. Suzuki Two Wheeler Exports Aug 2020 declined 46%.

Two-wheeler sales could improve further in the coming months around the peak of the festive season. Preference for personal transport, bountiful monsoons, and new product launches are among the key factors that will drive two-wheeler sales in the near future.