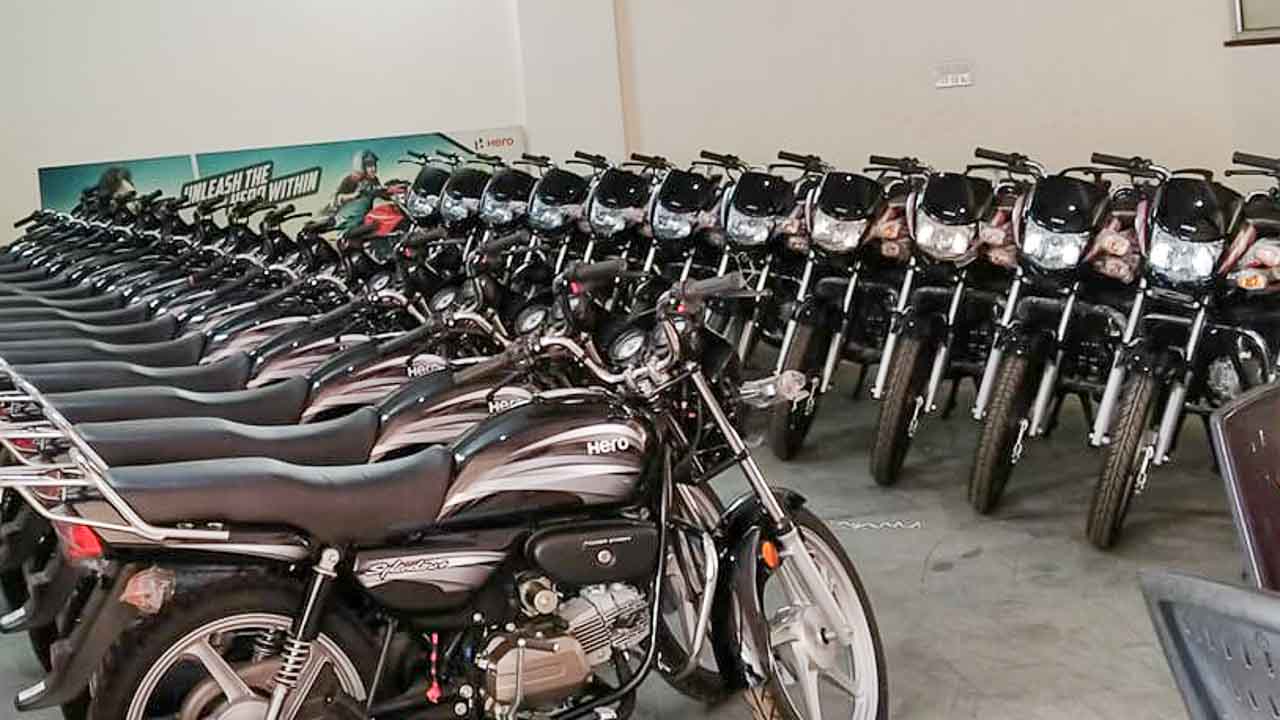 Bike makers in the country have released their sales numbers for July 2020 and it can be seen that there is a notable improvement when compared to sales of June 2020. Taking the leading automakers – Hero MotorCorp, Honda 2Wheelers, TVS Motor, Bajaj Auto, Royal Enfield and Suzuki, total sales have crossed the 1.2 million mark in July relating to a 23 percent increase in sales over June 2020 figures.

With the lockdown opening up in parts, there is a headway into company dealership as buyers opt for personal mode of transport over public transport means to help curb the risk of contracting the COVID-19 pandemic which experts state is highly possible in closed and crowded spaces.

Royal Enfield – Domestic sales of Royal Enfield in July 2020 stood at 37,925 units, down 22.9 percent from 49,182 units sold in July 2019 but an increase of 3.9 percent when compared to sales of 36,510 units in June 2020. Total sales in the past month stood at 40,334 units, down 26 percent as against 54,185 units sold in July 2019. Exports dipped 52 percent to 2,409 units in the past month while the company had exported 5,003 units in July 2019. In view of the current pandemic scenario in the country, the company has introduced its ‘Service on Wheels’ platform with a fleet of 800 motorcycles pressed into service. In markets across UK, it was found that the RE Interceptor 650 was the highest selling motorcycle in the mid weight segment.