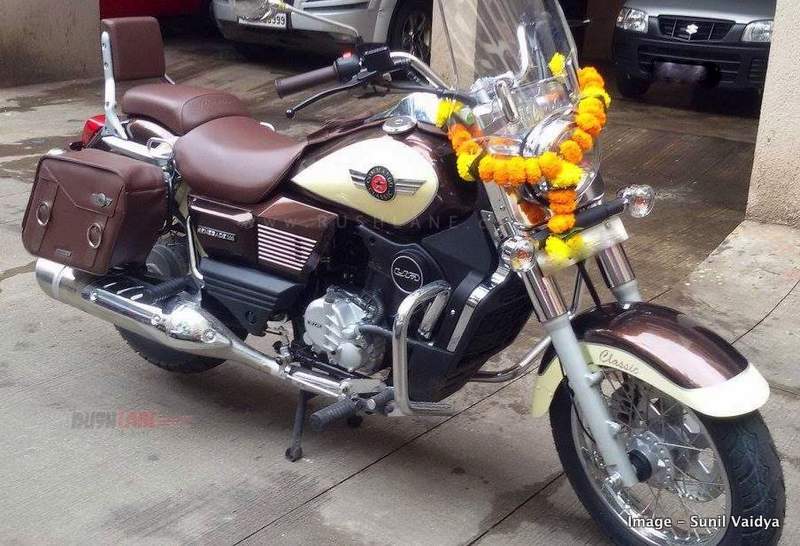 Federation of Automobile Dealers Association (FADA) is stepping in to highlight the plight of UM Motorcycles dealers in India. The bikes were manufactured and sold in India by UM Lohia Two Wheelers Pvt. Ltd (UM Lohia).

UM Lohia, as the name suggests, is a JV between Lohia Group and UM Motorcycles. The JV was set up in 2015 and the first motorcycle was sold in the 2nd half of 2016. The entity was to manufacture and sell bikes under the UM Motorcycles brand.

What started of as any long term JV is supposed to, has gone under the weather much too quickly. And it would be safe to say that dealers have drawn the short end of the stick. But obviously they’re pissed off. In short, dealers are ‘Aggrieved by the dishonesty and fraud on part of the management and promoters of UM Lohia, including founders Mr. Ayush Kumar Lohia and Mr. Jose Miguel Villegas.’

A strained relationship since start has resulted in dealers having to bear losses, further aggravated with unwarranted litigation from UM customers. Since start UM Lohia Motorcycles were being assembled from Chinese parts at UM Lohia Kashipur manufacturing plant.

Considering the so called ‘American Motorcycles’ were not quite so, consumer interest immediately dipped. Post launch, dealers soon realized that the bikes were not American. Yes, the brand was American. But the parts used in manufacturing the bikes were Chinese.

UM Lohia were assembling Chinese parts into the UM motorcycles at their plant. The dealer body says no one wanted to purchase cheap Chinese replicas of ‘American’ motorcycles. Rather quickly, brand value and dealer investment began to erode. This was also the period that India was transitioning towards BSIV emission norms.

But UM Lohia introduced BS-III motorcycles H2 2016, knowing fully well that these vehicles would no longer be saleable from April 2017. When BSIV norms were mandated, dealers were left with dead BS-III inventory. The stock simply couldn’t be moved.

UM Lohia did not compensate dealers or return advance payments made by dealers. After much deliberation, UM Lohia acknowledged the problem but did not buy back the BS-III motorcycle stock or return advances made. Instead they devised a scheme to sell BSIV motorcycles to dealers in lieu of BS-III stock. and advances.

This took a turn for the worse. UM Lohia BS-IV motorcycles were unfit to be on roads. Basic components such as EFI Module controller and gear breakdowns within few days of use became a pattern. UM Lohia shut shop and spare parts warehouse. This meant dealers were unable to service warranty claims on defective UM motorcycles sold. But obviously, dealers are now exposed to litigation from UM motorcycles’ customers.

UM Lohia, its promoters, and its management, have shown no inclination or interest in resolving matters. UM Lohia has instead started new ventures – Lohia group is investing in e-vehicles, and looking for dealers.

FADA, through its counsel Khaitan & Co, has issued a legal notice to UM Lohia and its management. If there’s no response, FADA will take appropriate legal measures. Simultaneously, it will update and involve Government Authorities. Full legal notice can be read below.