UM’s Xtreet 250X looks like a blatant copy of the KTM 200 Duke which is on sale in India and many other countries in the world. While the 200 Duke is already copied by the Chinese, it is now UM Motorcycles that has made their Xtreet 250, which takes the place of the Xtreet 230R, look like a carbon copy of the 200 Duke.

UM Xtreet 250X has now been showcased on the company website. It has also been launched in El Salvador, a country in Central America. From the photos and videos shared online, the bike has similar styling as seen on the 200 Duke. But, it is priced at half the rate of Duke 200. 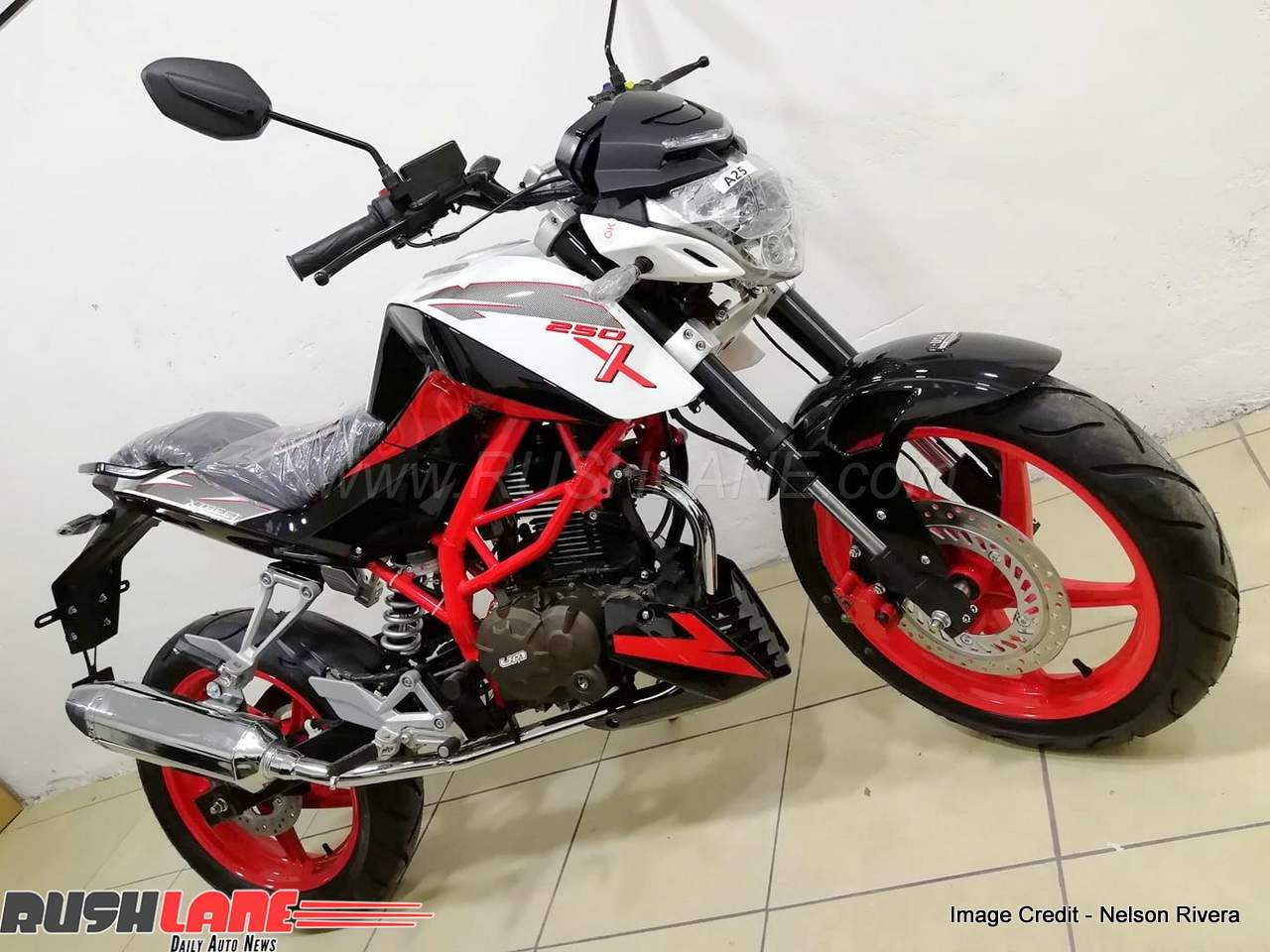 For example, it has identical features, colors and all parts including its fuel tank design, split seats, tail section and trellis frame. Some differences are seen in the exhaust muffler setup, headlamp design and the Xtreet 250X sits on alloy wheels. Also similar to the KTM 200 Duke, the Xtreet 250X gets USD fork in the front and monoshock at the rear. 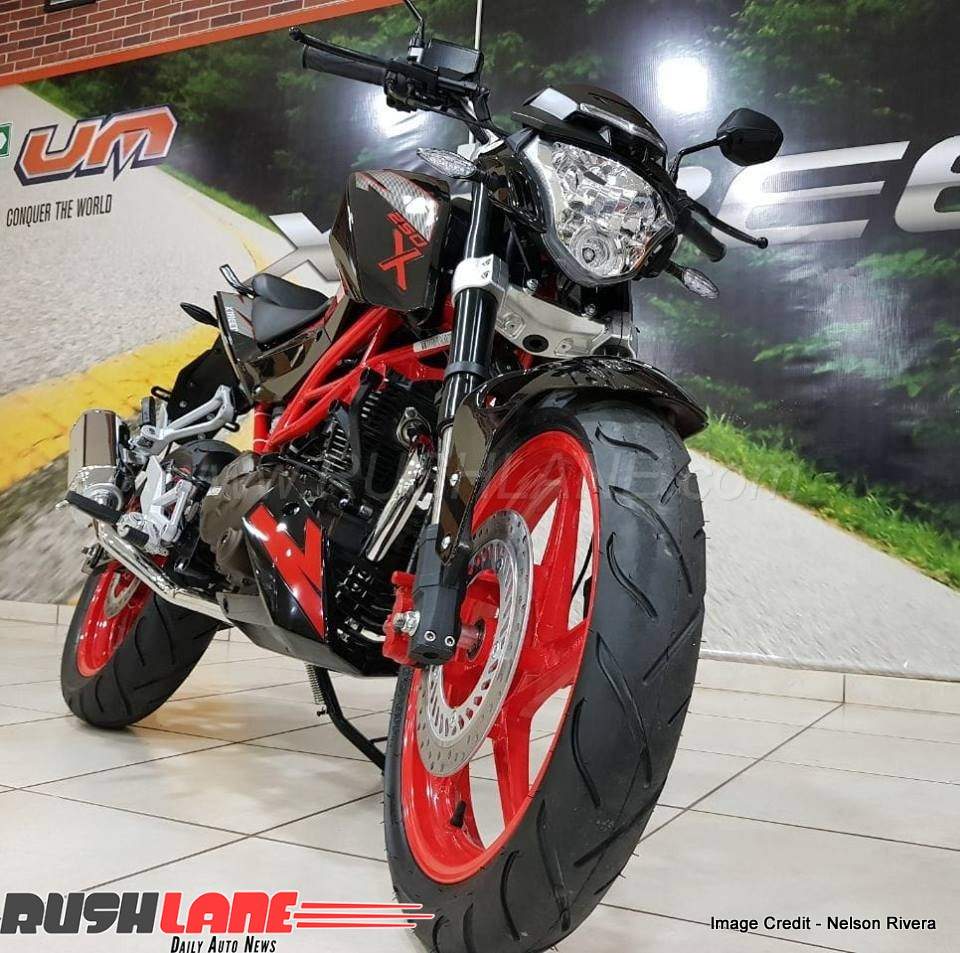 Below is a short walk-around video, with details and exhaust note.

UM Xtreet 250X is expected to go on sale in many more countries, including China. But, UM is not expected to bring the bike here in India or countries where intellectual property laws are much stronger than those in China.