Piaggio India which retails Vespa, Aprilia and Moto Guizzi brands of two wheelers in India is mulling an entry into electric two wheeler space which is touted to grow in the coming years. Many manufacturers believe that the future is going to be electric. Mahindra has already started laying foundation stone for their Genze scooter in India.

Now, it is Vespa which is mulling the idea. Speaking to PTI on the sidelines of a dealership inauguration, Ashish Yakhmi, Piaggio 2-wheelers, India-business head, revealed that the company is studying the market and charging infrastructure as of now. 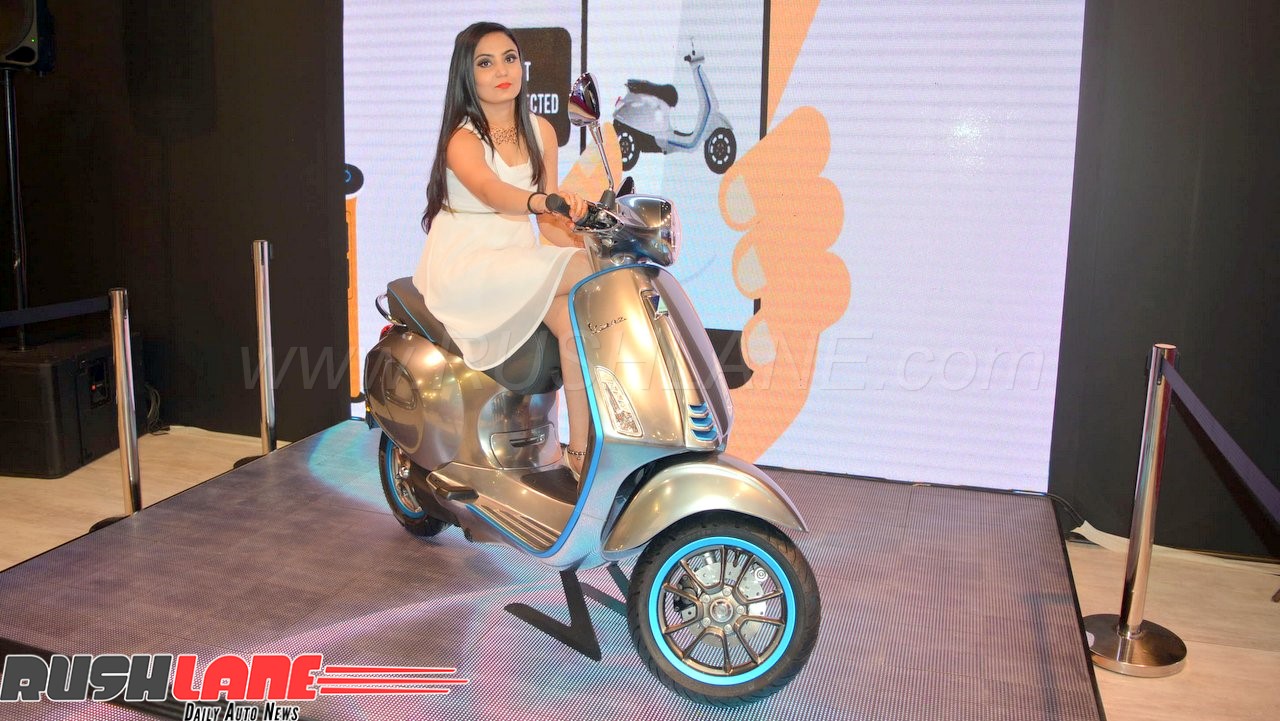 He also confirmed that Piaggio is ready with electric technology for two- and four-wheelers, and is currently waiting for the introduction of proper EV regulations in the country. The latest announcement is in-line with the showcase of Vespa Elettrica e-scooter at the Auto Expo earlier this year.

The Vespa Elettrica could very well be the first pure electric two wheeler to be launched by Piaggio India when it’s ready to foray into the EV space. The life style electric scooter is based on the popular retro classic Vespa VX range. 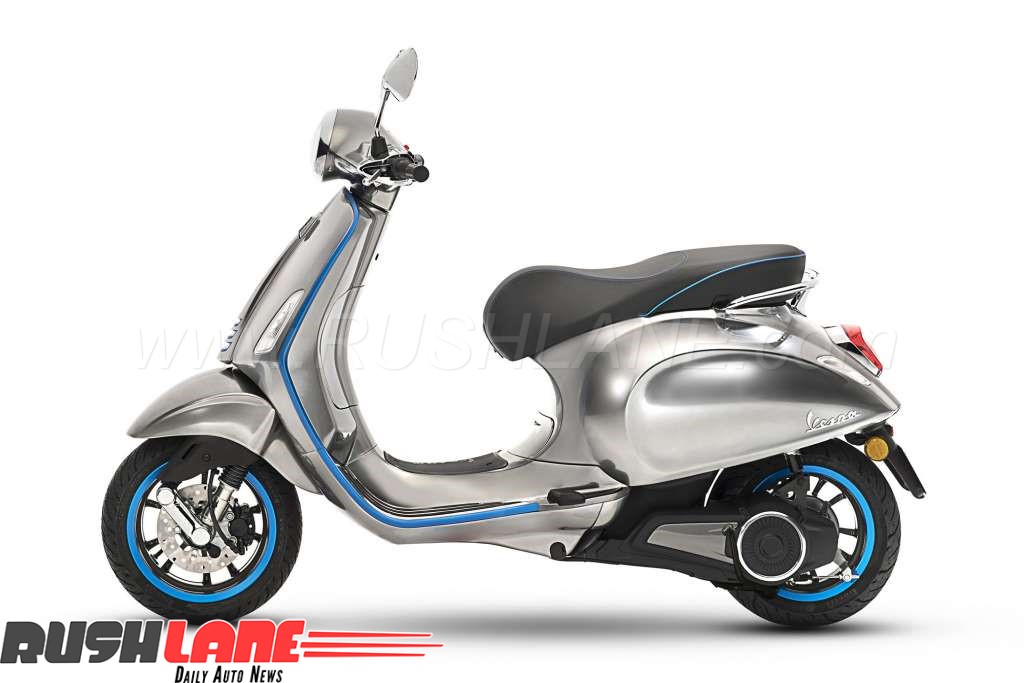 The Elettrica is powered by a 4 KW (5.36 hp) electric motor which may not sound like much on paper but with a claimed torque output of over 20 Nm, the scooter will have more than enough grunt to keep pace with the urban traffic.

The scooter has a maximum range of 100 km and the top-of-the-line Elettrica X hybrid variant boasts of a range of 200 km, thank’s to a 100 cc 4-stroke petrol engine that acts as a range-extender. Detailed specifications are under wraps as of now but the company says that the 4.2 kWh Li-ion battery takes 4 hours to charge fully.

The scooter features regenerative braking, smartphone connectivity, LED headlamp and several other premium features. When launched, the Vespa Elettrica would compete with the recently launched Ather 340 electric scooter. With more and more brands entering the electric scooter segment, is it possible that they together can replace the might of current Honda Activa in the future?