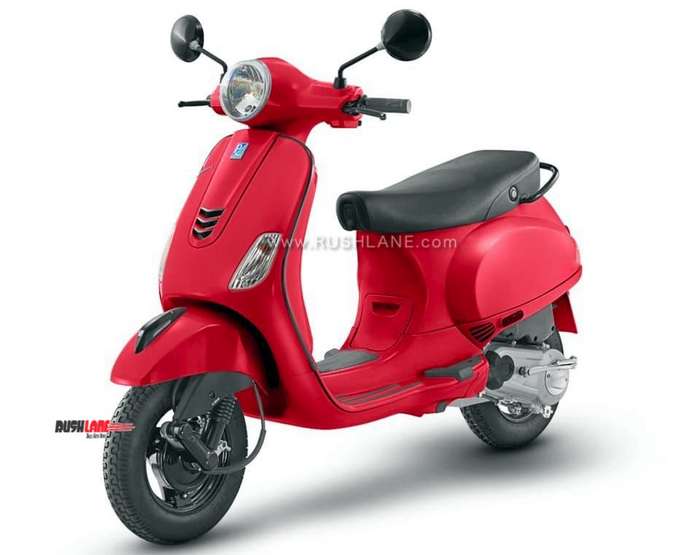 Piaggio is actively expanding its presence in 125 cc automatic scooter segment by spinning off instant variants based on its existing product families. Just a few days ago, we reported that the Aprilia Storm 125 is on its way to dealerships, and now sister brand Vespa has also has a new one on the block.

Called as the Vespa Urban Club 125, the new variant is essentially a Vespa Notte 125 in different paint job. The Urban Club has started reaching dealerships and at Rs 72,190 (ex-showroom, Pune), the price tag is identical to that of the Notte. Deliveries are expected to commence in a few days across the country.

The Notte (night in Italian), as is name suggests, is available only in matte black color while the Urban Club is offered in four options – yellow, red, blue and grey. The new model favors black bits unlike other Vespas which favor chrome. 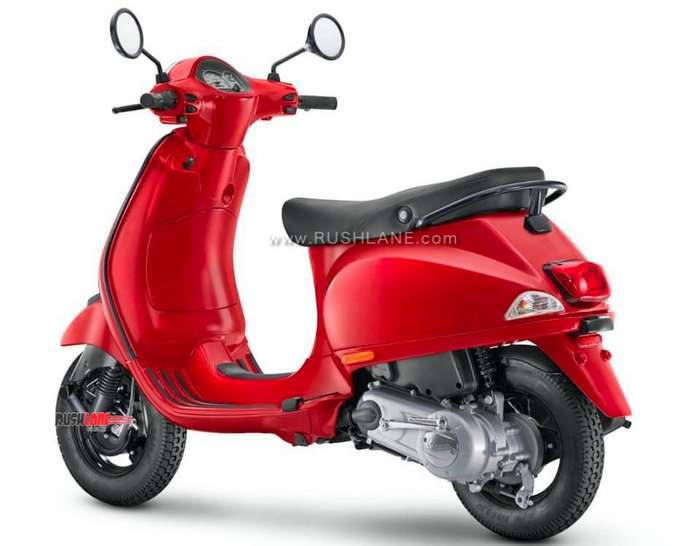 There are no mechanical changes compared to the Notte 125. This means, the 125 cc air-cooled engine delivers 9.6 hp and 9.9 Nm of torque. The automatic scooter employs drum brake at both ends (150 mm at the front and 140 mm at the rear) and comes equipped with CBS (Combi-Braking System) as mandated by the government’s new safety regulations.

At this price point, the monocoque-bodied Urban Club 125 may be the most affordable Vespa in the country but it emerges as a pricey proposition compared to its better equipped rivals such as TVS Ntorq 125, Honda Grazia, Aprilia SR/Storm 125 and Suzuki Access 125. The retro classic Italian styling is the only thing in the Urban Club’s favor.

The 100-100 cc segment is still where the thick of action lies as far as the Indian automatic scooter market is concerned. However, the premium 125-150 cc segment holds potential in the future as more and more motorcycle users in urban areas are embracing scooters. With its Aprilia and Vespa brands, Piaggio India offers 125 and 150 cc scooters in wide variety of flavors. So, if the market moves up the ladder, the Italian automaker is in a good position to make a windfall.