Vimal Sumbly had earlier served as Managing Director of Triumph Motorcycles India from 2013-18 and has also headed the setting up of probiking dealerships at Bajaj Auto and KTM outlets.

At Triumph, Sumbly was instrumental in setting up operations for the brand in India and significantly increased both the company dealerships and service centers in the country.

It is under his leadership that Triumph Motorcycles India was able to achieve sales of 5,000 units in 4.5 years out of which 900 units were of the Triumph Tiger. Sumbly lead the company on ride events such as Tiger trails etc which also contributed to company growth in the country. 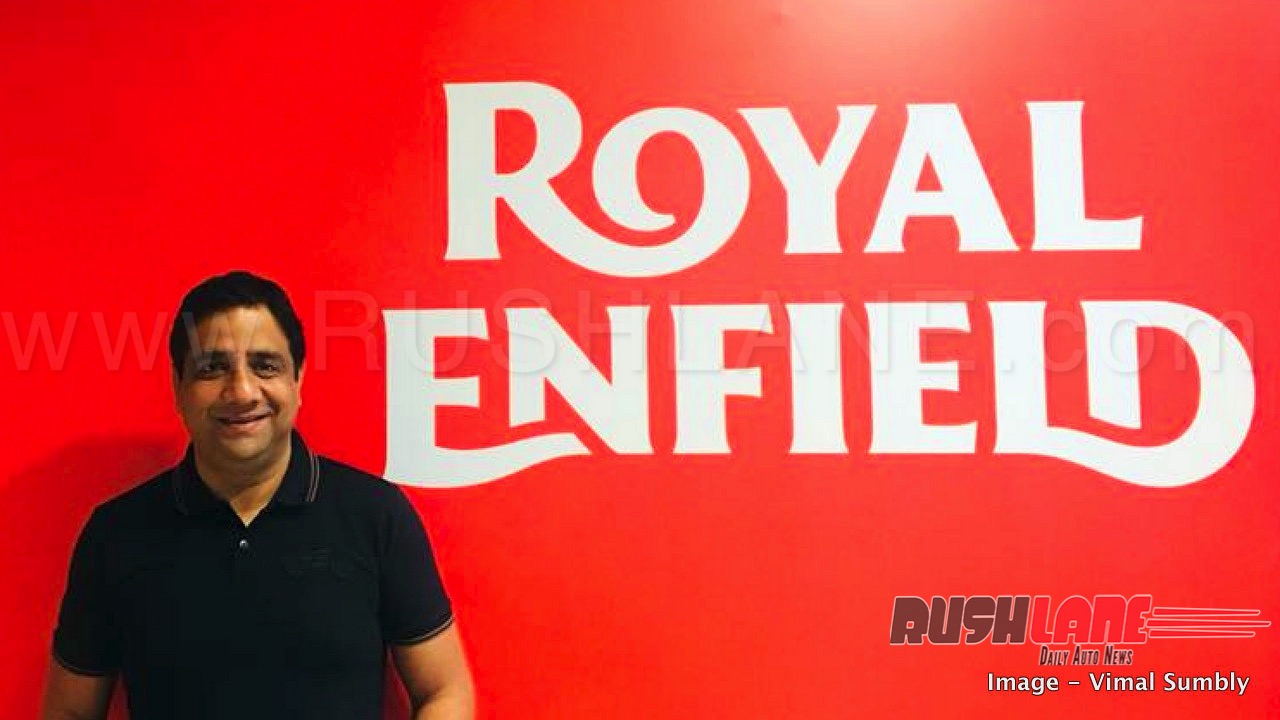 These new appointments come at a time when Royal Enfield gears up for launch of the Interceptor INT 650 and the Continental GT 650 both in India and in global markets. Both these bikes are positioned on a steel tubular double cradle chassis with telescopic front forks and twin gas charged rear shock absorbers.

They will be powered by 648cc, parallel twin, oil cooled, SOHC, 8 valve engines offering 47 bhp power at 7,100 rpm and 52 Nm torque at 5,200 rpm mated to a 6 speed gearbox. The two RE twins enter a segment dominated by players such as Kawasaki and Harley-Davidson.