VinFast electric car to be designed by Mahindra owned Pininfarina

Part of Vingroup, one of Asia’s largest conglomerates, the relatively new automaker has enlisted the services of European players like Italy’s Pininfarina (owned by Mahindra Group) and Germany’s EDAG to design and develop their products.

As of now, the company has two premium products on sale, both of which are based on BMW hardware. The Lux A2.0, a rebadged version of older 5 Series and Lux SA2.0 based on the X5. Both the products were designed by Pininfarina.

Reuters reports that VinFast is eyeing major global markets including the US for its upcoming electric vehicle. The details about the upcoming VinFast EV are scarce as of now but the prototypes represent a Hyundai Kona-sized crossover. Pininfarina and EDAG are reported to be involved in the design and development process of the vehicle in question. 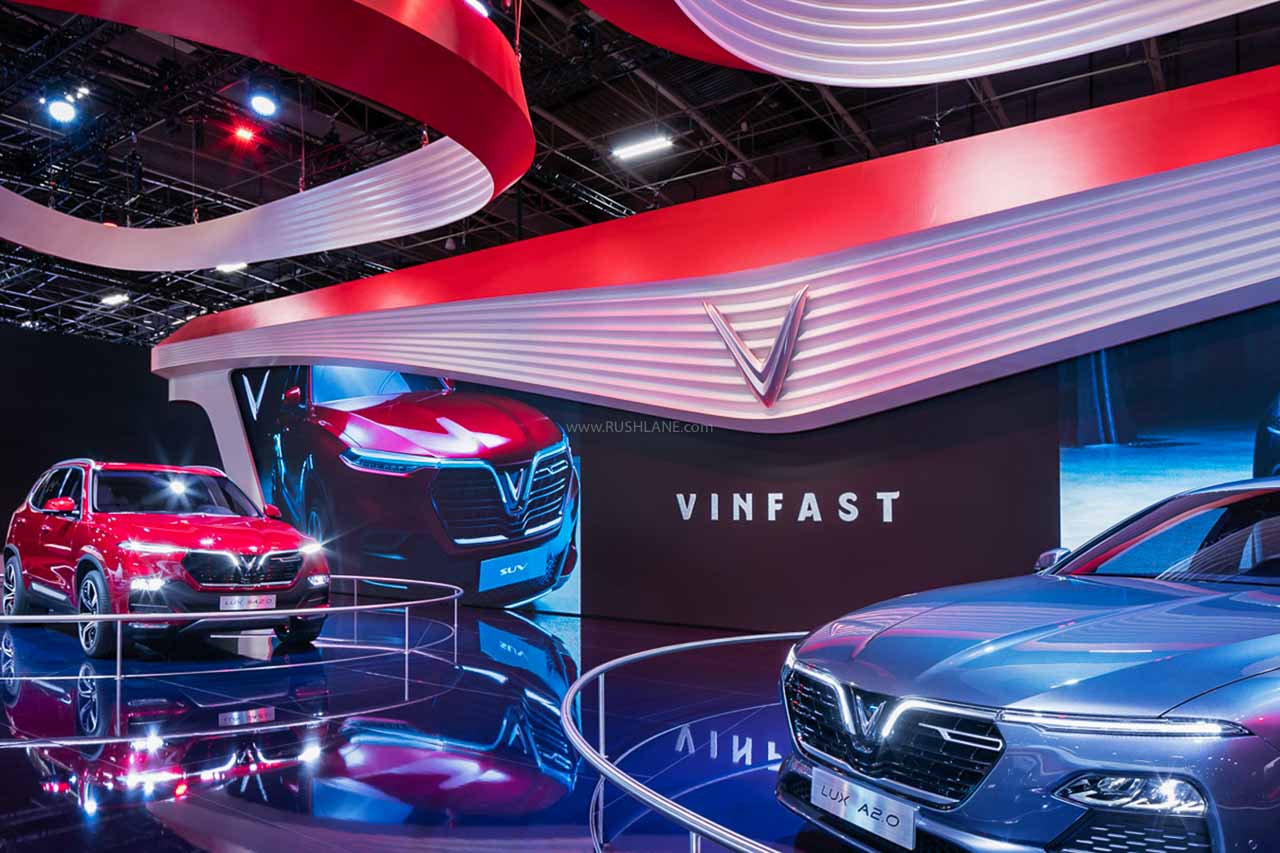 Speaking to Reuters, a company spokesperson revealed that a test program is being planned in the US for January 2021 with the electric vehicle’s mass production scheduled to commence in July 2021. The vehicle is expected to ready for sale in the US sometime in 2022.

The new VinFast electric crossover is reported to be getting ready for its world debut at the 2020 Los Angeles Auto Show in November but the COVID-19 situation is likely to hinder that plan. Anyway, the vehicle is expected to break cover sometime later this year.

Last year, VinFast announced a joint venture with LG Chem for battery manufacturing and packaging for its existing electric two wheelers and future electric four wheelers. The JV facility is located in the automaker’s vendor park in Hai Phong, Vietnam, and will be manufacturing lithium-ion batteries.

Though a relatively unknown brand, VinFast is aspiring to establish itself in the premium end of the automotive industry. So, one can expect the upcoming compact electric crossover to be equipped with powerful electric motor (up to 300 kW according to some reports), a long-range battery pack (up to 500 km on a full charge), comprehensive ADAS (Advanced Driver Assistance System) suite and state-of-the-art connectivity.

Pininfarina as established a strong design identity for the VinFast centering around the ‘V’ motif which is expected to be carried forward by the new vehicle as well. The near production prototypes are equipped with narrow LED lamps with auxiliary units just like in the Kona. It remains to be seen if VinFast has the Indian market on its radar.