Virat Kohli, the No. 1 batsman is the new brand ambassador of the No.1 two wheeler maker – Hero MotoCorp. This advertisement campaign, that spans digital, TV, print and outdoor platforms, shows Virat Kohli and the recently launched Xtreme 200R.

The alliance will also extend to the new products being planned by Hero MotoCorp in an effort to maintain its leadership position over its closest rival Honda. Hero MotoCorp earlier had also signed Virender Sehwag, Mohammad Kaif, Yuvraj Singh and Zaheer Khan as brand ambassadors. 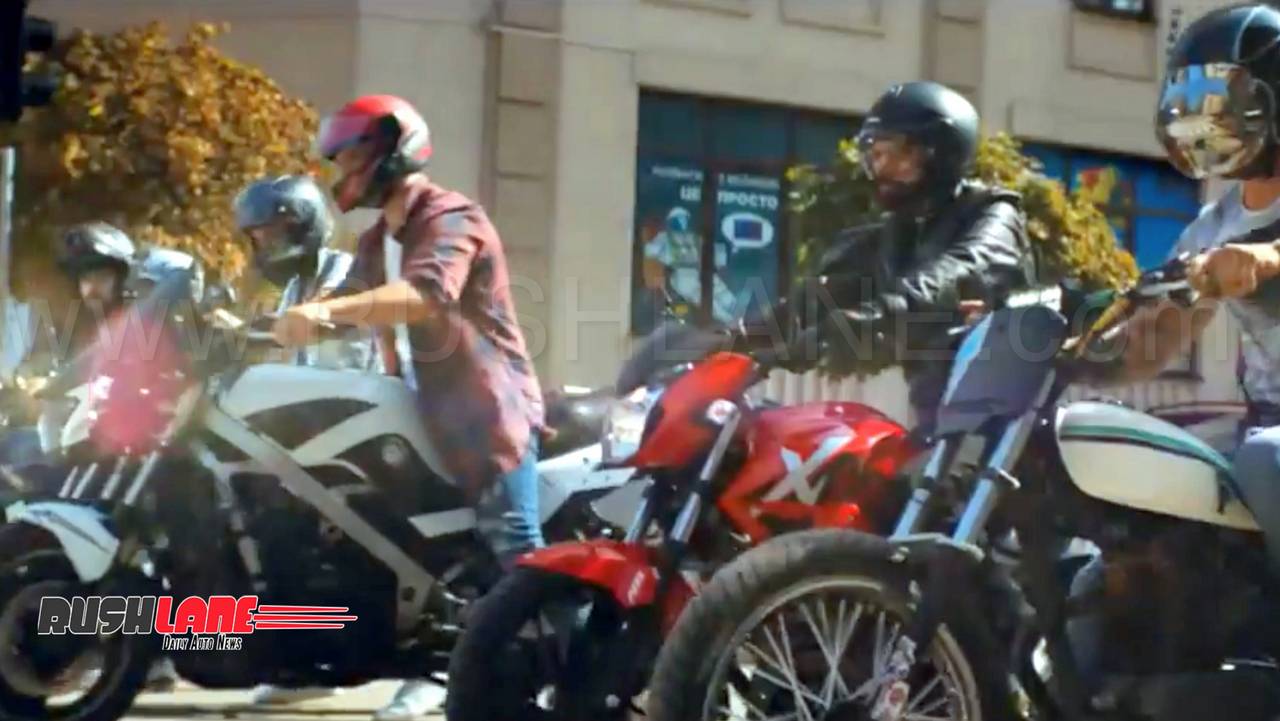 Hero Xtreme 200R is the company’s first foray into the 200cc segment. The new 200R is priced at Rs 89,900 and comes in with a very youth oriented design. It gets LED units for head and tail lamps, sculpted fuel tank and aerodynamic shrouds. It sports a semi digital instrument cluster with analogue tachometer, red and black painted 17” alloy wheels and a dual tone set up for seat.

Speaking about the new TVC featuring Virat Kohli, the ad starts with a rap in Hindi, which basically is saying that everyone out there wants to be first, win. With the Hero Xtreme 200 R, you don’t have to fear anything. In the video, you can see Virat Kohli is shown doing dangerous overtakes, riding in between trucks. The video ends with the rapper saying ‘fear ko tu gaadh, fear ko tu maar,” (bury your fear, beat your fear) which is when Virat Kohli races the bike ahead, from in between the trucks. You can watch the video below.

One of the comments on the video says, “This advt should be banned as it promotes wrong riding style which can be fatal.. In advt it all safely dramatised with special effects but in reality going between two truck can be dangerous.” But, another viewer is of the opinion, “This is a tvc which means all the stunts are performed under expert supervision and with safety. LOL. What have the pulsar ads been doing for the last decade ?” If you cannot watch the video above, head here to watch the video.

Available in five color options of black with silver, black with red, red, grey with orange and blue, the Hero 200R gets its power via a new single cylinder, air cooled 200cc engine offering 18.4 PS power at 8,000 rpm and 17.1 Nm torque at 6,500 rpm mated to a 5 speed transmission. Acceleration from 0 to 60 kmph is achieved in 4.6 seconds while top speed is at 112 kmph. The new Hero 200R will have the Bajaj Pulsar NS200 and TVS Apache RTR 200 4V for competition in the Indian market.