It seems, if the motorcycle is the one consuming all that alcohol instead of the rider, the final outcome is extremely favorable! A 1980 Yamaha XS850 which was modified to run on recycled vodka has broken Bonneville speed record in its category by quite a margin. Sadly, the speed record was broken again the same day by another motorcycle but the modified XS850 successfully demonstrated vodka’s ability to be an automotive fuel.

The vokda-powered motorcycle has been hand-built by Ryan Montgomery who also happens to own the Montgomery Distillery based in Montana. Not surprisingly, the distillery also made the fuel-grade vodka. 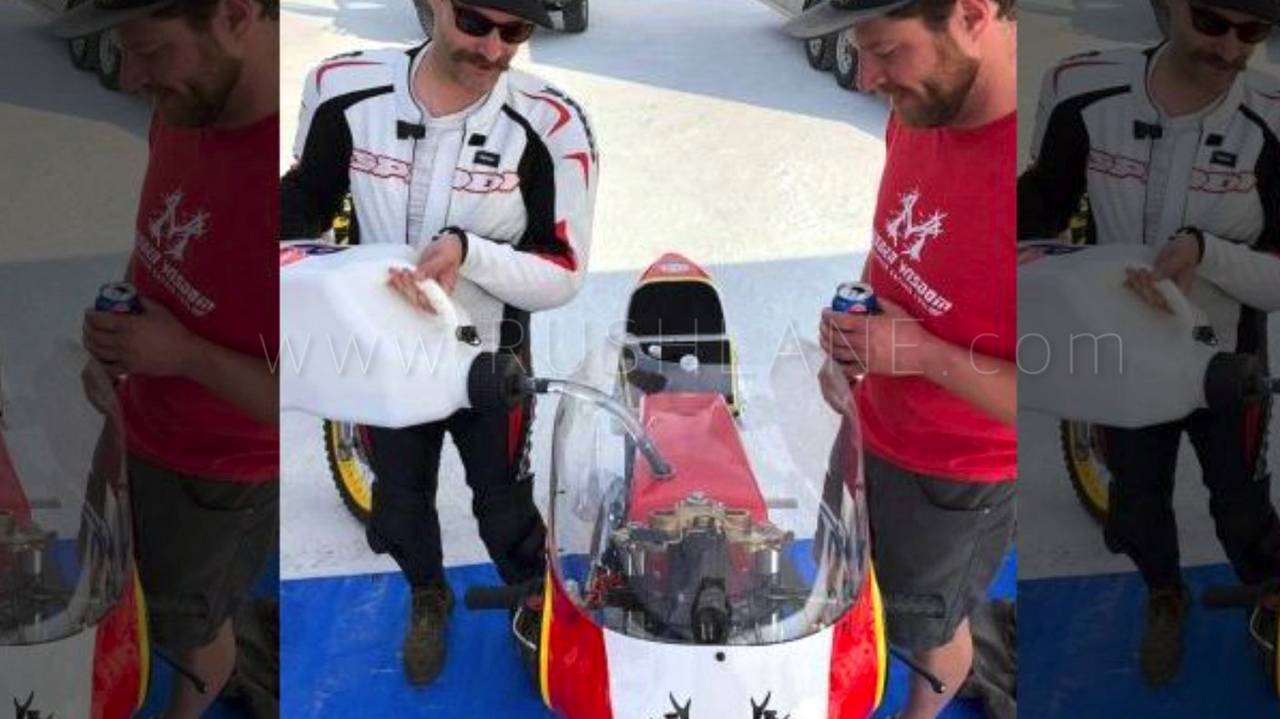 The vodka for the motorcycle was made by recycling the heads from distilling process which are otherwise discarded. The vodka thus distilled makes for clean burning ethanol. The team generated about 10 gallons of recycled vodka for the speed run. The vodka-powered Yamaha XS850 which is named as Sudden Wisdon (after the firm’s rye whisky brand) managed to set a stellar average speed of 113 mph (181.8 kmph) at the Bonneville Motorcycle Speed Trials. This is about 15 mph (24.1 kmph) more than its target speed of 98 mph (157.7 mph).

The 1980 XS850 is powered by a 826 cc inline three-cylinder DOHC engine which is mated to 5-speed gearbox. In its stock condition the engine develops 79 PS and 66.7 Nm of torque (while running on petrol, of course). The air-cooled engine employs a Hitachi HSC34 careburator for each cylinder. The final drive is delivered through a shaft. 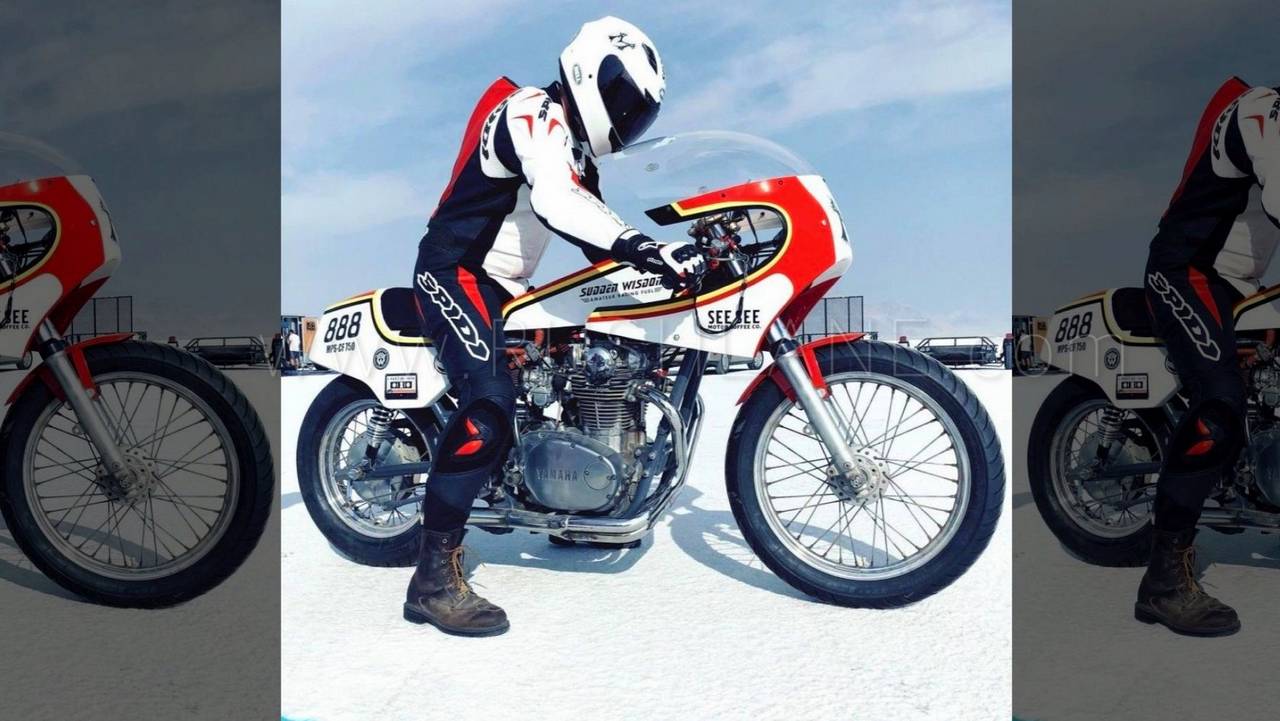 The extent of modification on the motorcycle’s engine to make it compatible with the recycled vodka is not clear but we think the overall performance figures of the Sudden Wisdom are better than those of the stock bike. The motorcycle features custom body kit and an aerodynamic semi-fairing to further enhance straight line performance.

Since the fuel-grade vodka is synthesized from a raw material which otherwise is wasted, it could have a commercial potential, at least as a fuel of choice for certain motorsport championships.