The Dieselgate scandal is finally making Volkswagen face the heat in India, approximately 3 years after the news about the German automaker manipulating with the emission results hit global newspaper headlines. This led to uncovering of one of the largest scandal in the automotive industry in the recent past.

The National Green Tribunal (NGT) of India has now directed Volkswagen to deposit Rs 100 crore with the CPCB as a part of the ongoing case in the country. As per the allegations, Volkswagen had used ‘cheat devices’ to help its diesel vehicles pass the emission tests. (For the record, in the US Volkswagen has paid $21 billion ~ Rs 151,000 crores). 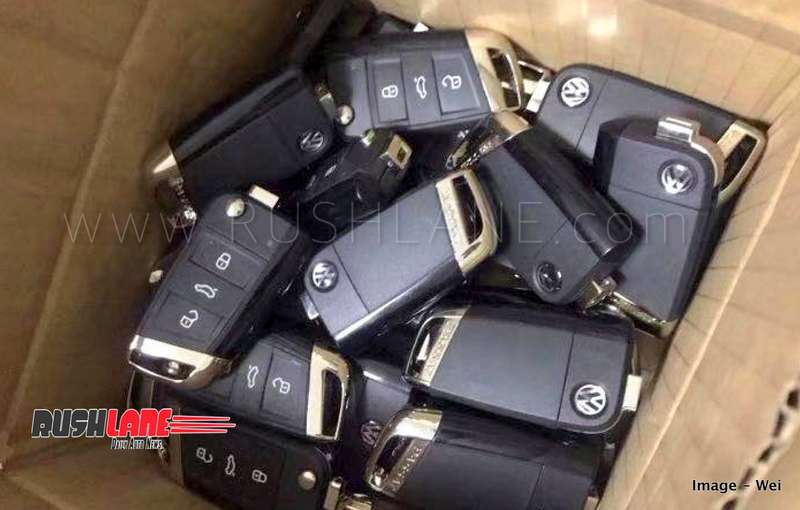 A bench which is being headed by NGT’s chairperson Justice Adarsh Kumar Goel is looking into the case. Additionally, a committee consisting of officials from Automotive Research Association of India (ARAI), the Central Pollution Control Board (CPCB) and certain ministries is trying to assess the overall negative impact these VW vehicles could have made in the past few years.

The NGT has directed the committee to submit the analysis and report within 30 days and in the meanwhile asked Volkswagen and the petitioner group to appear before the panel within seven days to present their cases. The plea seeking a blanket ban on sale of all Volkswagen vehicles in India was filed by Saloni Ailawadi and few others. 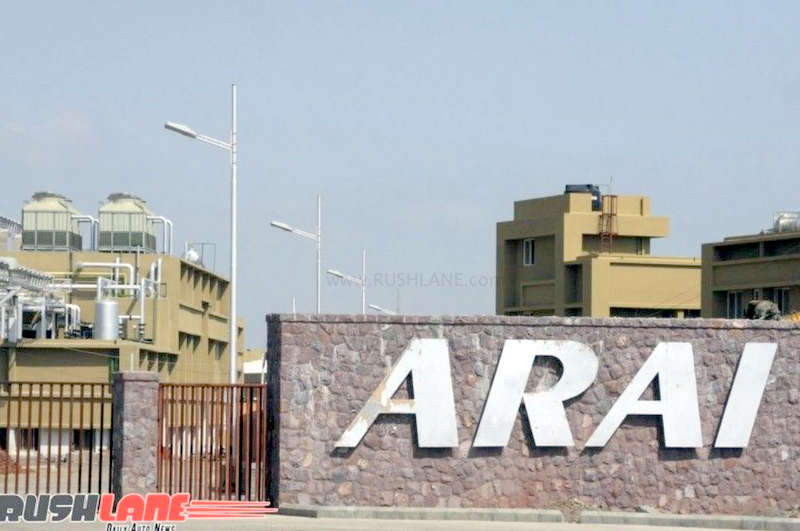 However as per report by Car and Bike, Volkswagen India is all ready to challenge the order. The basis of contention would be a report (dated October 2015) from ARAI which stated that VW cars met the emission norms set by the country. So, if the ruling goes in favour of VW, it will get the Rs 100 crore deposit back.

It is estimated that around 3.23 lakh cars could have potentially been part of the Dieselgate in India. More clarity around the case will come once the final hearing of the case is held.