A four member team of experts, constituted by the National Green Tribunal (NGT) has recommended that Volkswagen India should pay at least Rs.171.34 crores as conservative fine for causing health issues among the people of India.

This demand was made following the 2015 global emission scandal, or ‘Dieselgate‘ as it was called, when VW was found guilty of programming diesel engines with cheat devices so as to comply with US regulatory standards. However, in reality, these emissions were 40 times higher in real world conditions. 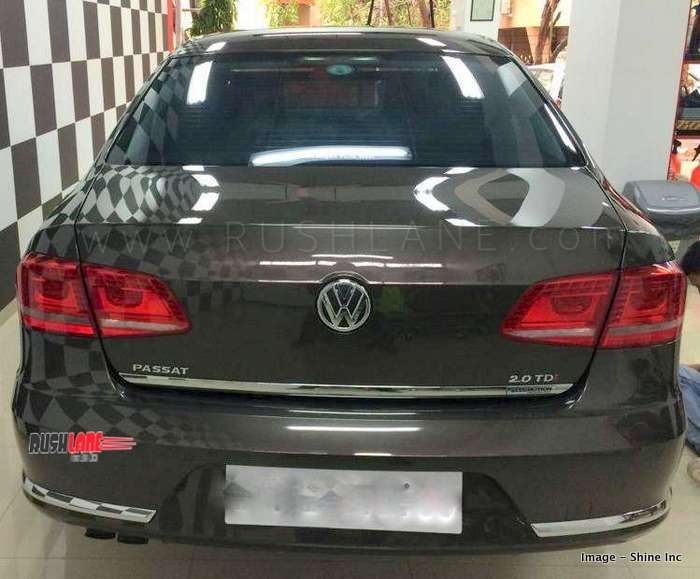 The panel estimated that Volkswagen cars released around 48.678 tonnes of NOx in 2016. This study was based on 3.27 lakh Volkswagen Group cars that had the cheat software installed in India. These include Audi, Skoda and Volkswagen cars. The report was filed on orders passed by Justice Adarsh Kumar Goel, NGT chairperson on November 16, 2018 demanding a sum of Rs. 100 crores to be deposited by Volkswagen with the Central Pollution Control Board.

This plaint was filed on December 24, 2018 revealing that a total of 3.27 lakh Volkswagen cars had deceit software installed in India. These Volkswagen cars could have released approximately 48.678 tonnes of NOx into the atmosphere in 2016. It is on the basis of this that NGT has calculated health damage due to added NOx by Volkswagen vehicles at Rs.171.34 crores (about Rs 5,230 per car). This figure takes into account cost of treatment and other related expenses due to health issues arising there from along with disability adjusted life years from WHO.

The extended exposure to these harmful emissions could see a notable increase in diseases such as asthma or other respiratory disorders besides NOx gases also react to increase smog and acid rain also causing adverse health issues.

Even as the issue has been taken up with Volkswagen, NGT has also formed a team of representatives of Central Pollution Control Board, Automotive Research Association of India – ARAI and National Environmental Engineering Research Institute – NEERI to look into the matter of VW exceeding the prescribed environmental norms and to assess fair compensation on the basis of damage caused to the environment.

When contacted by Indian Express, Volkswagen Group India spokesperson has stated that a committee found that the German automaker had not violated permissible limits under BS IV emission norms in India; and hence the company could be challenging the report submitted by NGT before the Supreme Court.