Failing to see any increase in demand over the past few years, have been cited as one of the reasons for Volkswagen owned MAN to stop all production operations in India. The company’s 12 year old production unit at Pithampur in Madhya Pradesh is also up for sale while the company is seeking a buyer who will take on all their current workers.

The decision by MAN to shut down Indian operations comes just a few months after another major automotive brand, General Motors has brought its Indian operations to an end while Scania, VW’s sister concern has also moved out of bus body manufacture to focus on trucks. 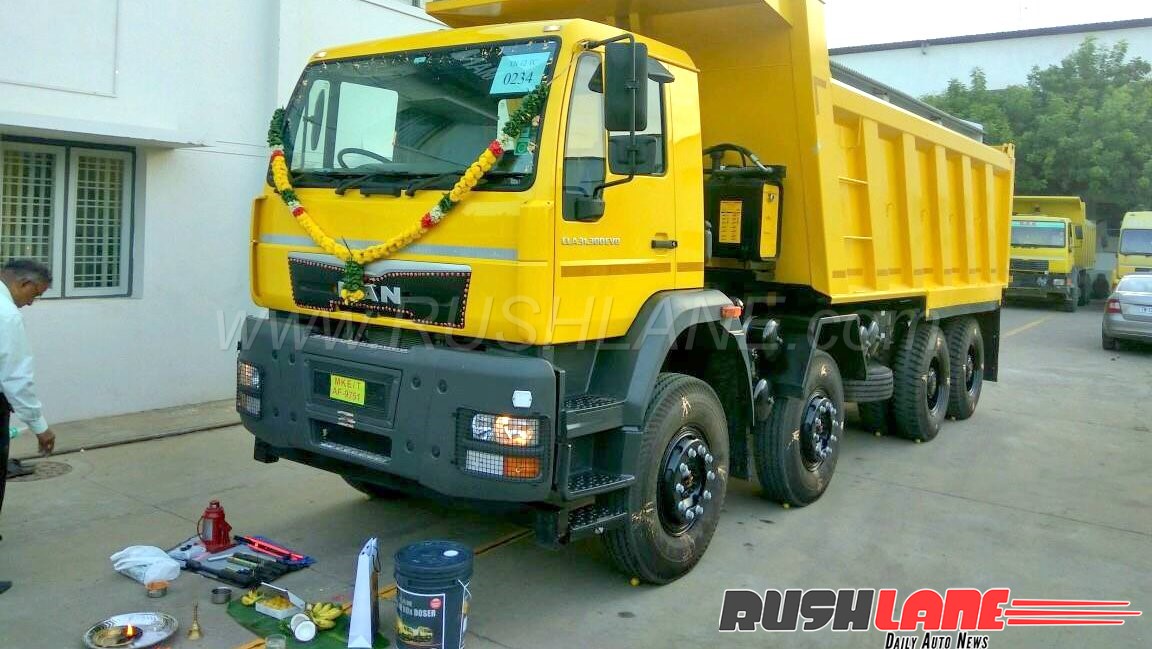 Last year, Eicher and Polaris also stopped all operations in India due to failing sales. This decision taken by MAN could also be due to the new Bharat Stage VI regulations coming into effect from April 2020, which would make manufacturing cost of trucks and buses significantly higher. It is estimated that post BS VI implementation, a commercial vehicle, currently priced at Rs 20 lakhs, will see a price increase of at least Rs 3.5 lakhs.

As a part of commitment to existing customers, MAN has promised after sales service for the next five years. Towards their employees who will be impacted by this sudden exit from the country, the company is taking steps to ensure that these employees are supported while MAN is also supporting dealer partners and suppliers during this transition. 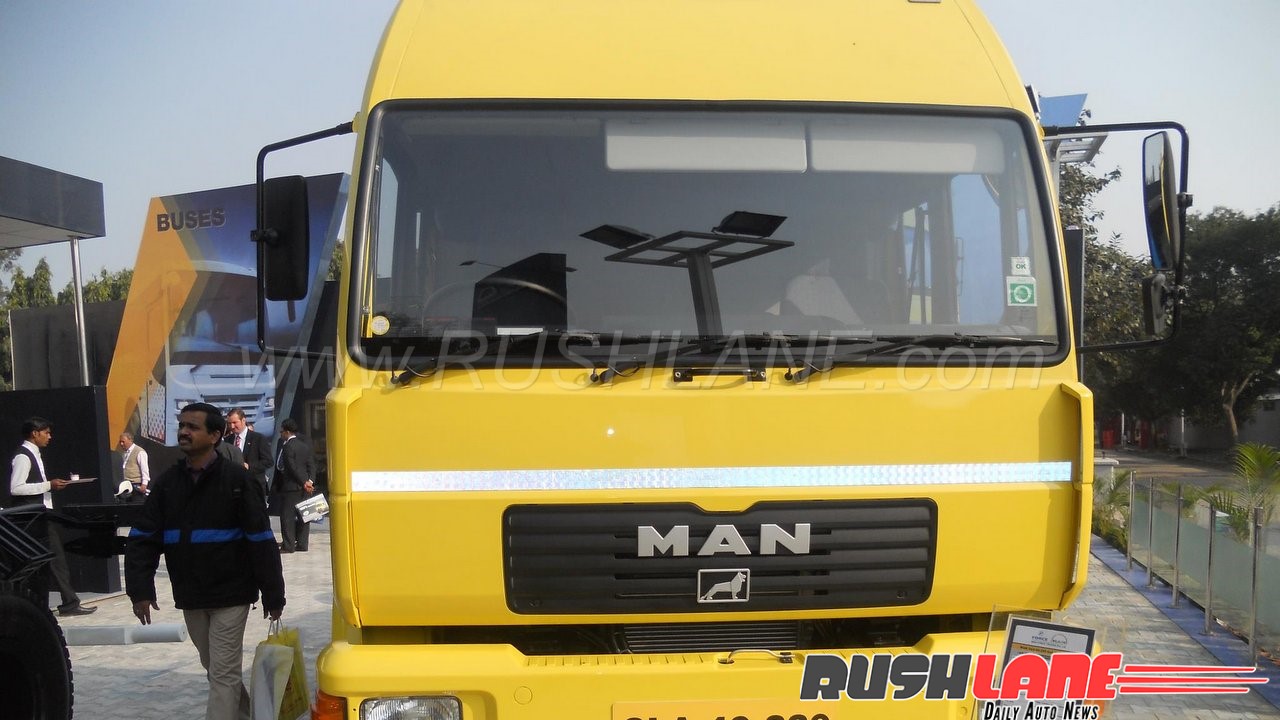 Most employees at the company’s corporate and regional offices had been given the option of Voluntary Separation Scheme which 250-300 employees opted for.

Following its decision to stop all manufacturing operations, MAN Trucks India will become an R&D Center for Excellence supporting global projects, while after sales will continue for the next five years.