RUSHLANEDAILY AUTO NEWS
HomeCar NewsVolkswagen Polo based SUV in the making - To be named T... 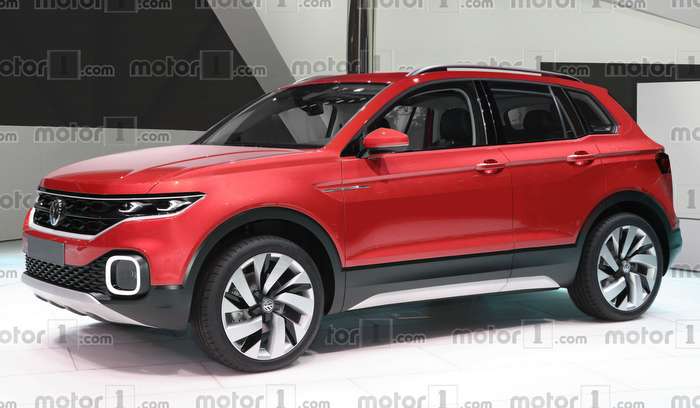 The current generation VW Polo which is underpinned by the MQB A0 platform is quite some time away from making it to India. In fact, VW Group’s India 2.0 strategy is primarily focused on bringing MQB A0-based crossovers under both VW and Skoda brands rather than hatchbacks and sedans.

Reports from Brazil suggest that Volkswagen is working on a new compact crossover based on the Polo for South American markets. To be manufactured at the automaker’s Brazilian factory, the new SUV will slot below the T-Cross which is earmarked for India.

Motor1 reports that the name VW T-Sport has been registered with the INPI (Brazil’s National Institute of Industrial Property). Slated to make its debut in South America next year, the T-Sport is expected to share a lot of components and visual bits with the new Polo albeit it wont merely be a hatchback with rough road package like the Cross Polo. 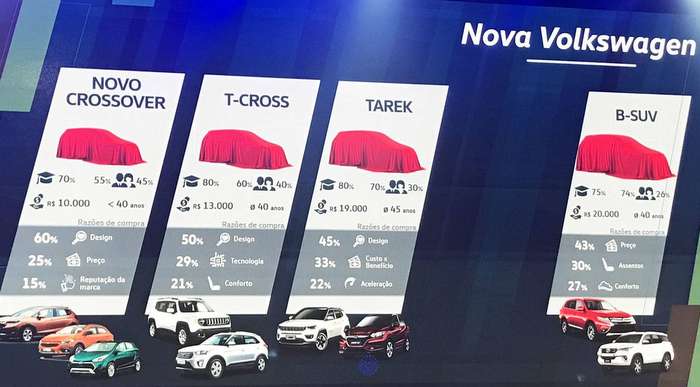 In other words, the VW T-Sport is to Polo what Honda WR-V is to Jazz. In Brazil, the T-Sport will be picking up a fight with the soft crossovers such as Chevrolet Onix Activ, Hyundai HB20X and Renault Sandero Stepway. It will be fielded as VW’s most affordable crossover in the market.

Technical specifications are scarce as of now but the VW T-Cross is most likely to derive its powertrain lineup from its hatchback sibling. For Brazil, that would mean bi-fuel engines that can run on both petrol and ethanol.

The VW T-Sport is not likely to be considered for India at least for the foreseeable future. Starting from 2020, the VW Group India would be busy in bringing the India-spec VW T-Cross and Skoda Kamiq. Successor to the ailing Vento is expected in 2021.

Given that the Honda WR-V enjoys a sizable audience base in India, the VW T-Sport doesn’t sound like a bad idea for our market at all. VW could easily make it a sub-4m product by just redesigning the bumpers in order to take advantage of tax benefits. However, even if VW India has an interest in the T-Sport, we don’t expect it to be ready for our market before 2022.