The VW Polo recently celebrated its 10 year anniversary in India. In a decade, VW managed to sell a grand total of around 2.5 lakh units (includes all Polo derivatives), making the Polo its best selling nameplate in the country. However, the German automaker has not updated the product which graduated to new generation in the international markets two years ago.

The primary reason for the inaction is, MQB A0 platform which underpins the new gen VW Polo has not been localized yet, and in its current state, is deemed to be too expensive for the Indian market since its length breaches the crucial 4m mark. So, the new Polo warrants a bit of reengineering in addition to heavy localization of the platform.

VW has entrusted Skoda India to spearhead the group’s product development for emerging markets and the first item in the agenda is to localize the MQB A0 platform so that both VW and Skoda can spawn competitive priced products that are relevant for India. 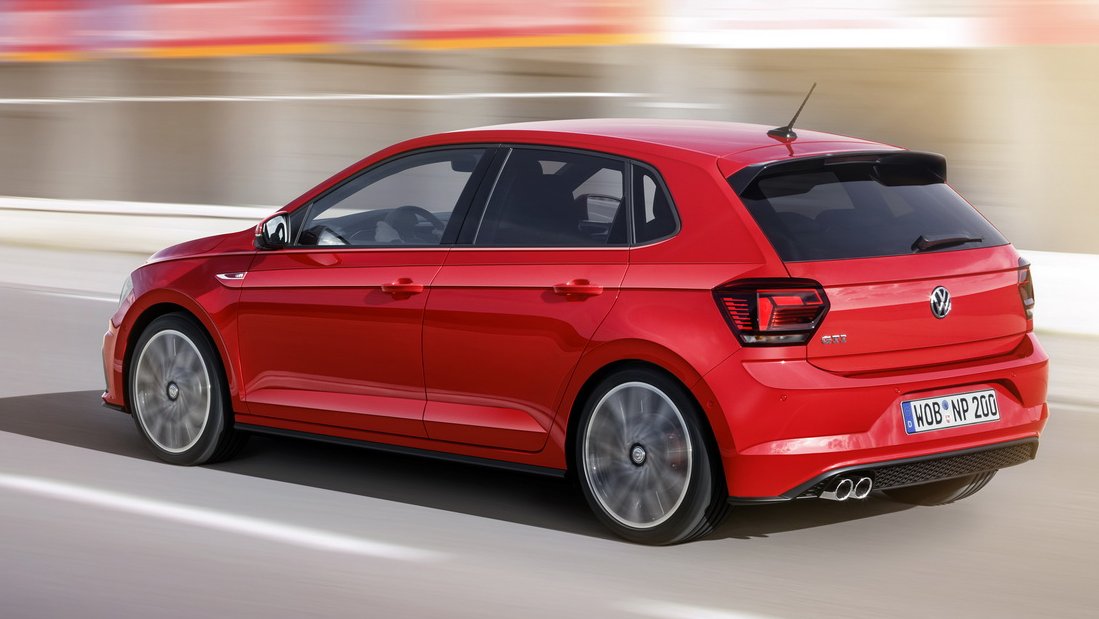 Speaking to CarAndBike, Steffen Knapp, director, VW India, stated that the Polo is a car for India and it’s bound to be a car for India. He also added that the global hatchback needs re-engineering to tuck it under 4m. The powertrain lineup and features list are also expected to be reconfigured to suit Indian tastes and regulations.

The new generation VW Polo is a huge improvement over the car which is currently on sale in India. For starters, the MQB A0 platform addresses the old car’s biggest flaw (in the Indian context) – space at the rear. Thanks to a generous wheelbase, the new Polo is a proper 5 seater with ample leg room at the rear.

The styling is evolutionary but the new car has a mature and more sophisticated appeal. The well-equipped dashboard is a vast improvement as well. It remains to be seen if the Virtual Cockpit (colour TFT instrument console) will be offered in India or not but rest of the features are likely to be carried forward.

The premium hatchbacks continue to be favourites among Indian customers despite the recent upraise of crossover SUVs. With heavy localization, cleaver packaging, modern engines, and competitive pricing, the new VW Polo would emerge as a strong contender in a segment which is populated by Maruti Baleno, Hyundai Elite i20, Honda Jazz, etc.