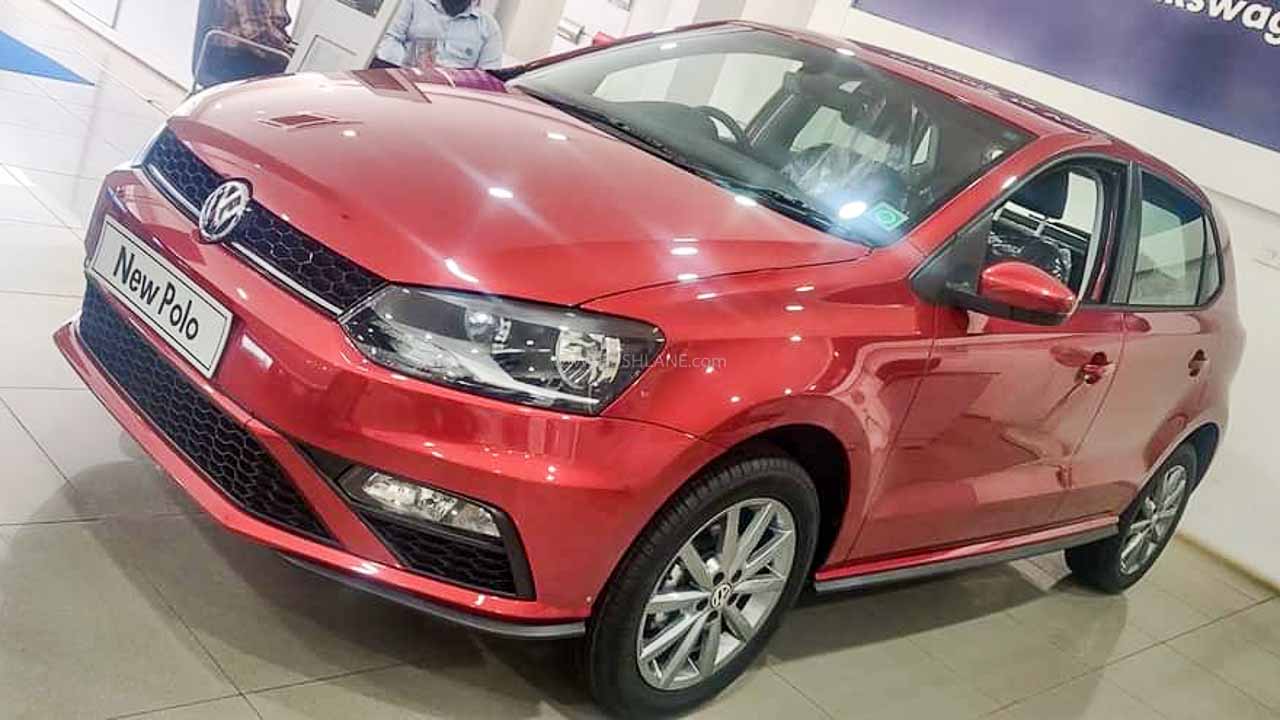 Volkswagen has increased prices of its cars such as Polo, Vento and Tiguan Allspace

With the auto sector witnessing an uptick in car sales, Volkswagen India has increased prices of all their cars on sale in India. The only exception is T-Roc that is still being sold under the introductory price offer of Rs 19.99 lakh.

Competing with the likes of Hyundai Elite i20, Maruti Suzuki Baleno, Toyota Glanza, Tata Altroz and Honda Jazz, Volkswagen Polo comes with 1.0-litre MPI and 1.0-litre TSI petrol engine options. While the MPI variants offer 5-speed manual transmission, the TSI variants are equipped with either 6-speed manual or automatic transmission. Prices of Polo variants have been increased by up to Rs 8k.

Polo 1.0 MPI Trendline (non-metallic) and Comfortline (non-metallic) now cost Rs 5.87 lakh and Rs 6.82 lakh, respectively, which is Rs 5k and Rs 6k more than earlier. In case of Polo 1.0 TSI, the Highline Plus MT variant updated pricing is Rs 8.08 lakh. This is Rs 6k more than earlier. The highest price hike of Rs 8k is for GT AT variant, which now retails at Rs 9.67 lakh. The Highline Plus AT variant has been discontinued.

Volkswagen has discontinued the Highline AT variant and there are no price changes for Comfortline (non-metallic) and Highline MT variants. Vento takes on rivals such as Honda City, Maruti Ciaz, Skoda Rapid, Hyundai Verna and Toyota Yaris. It utilizes the same 1.0-litre TSI petrol motor as that of Polo.

Launched earlier this year in March at Rs 33.12 lakh, Tiguan Allspace has become pricier by Rs 12k. The 7-seater is equipped with a 2.0 litre TSI petrol motor that makes 190 ps / 320 Nm. The SUV is offered with a 7-speed DSG gearbox in an AWD configuration. Tiguan Allspace takes on rivals such as Ford Endeavour, Alturas G4, Toyota Fortuner, and the soon-to-be-launched Skoda Kodiaq.