August 2018 has been a tough month for automakers in India. The main reason for this was the devastating floods in Kerala, one of the biggest automobile markets in the country. To compound the situation even further, this occurred during the Onam, the biggest festival for the Keralites when auto sales are usually at their peak.

Earlier this week, we discussed about the top performers in the Indian car industry – Maruti, Hyundai, Tata, Honda, Mahindra, Toyota, Ford. In this report, we will look at the sales performance of those car makers who are in the lower half of the list. 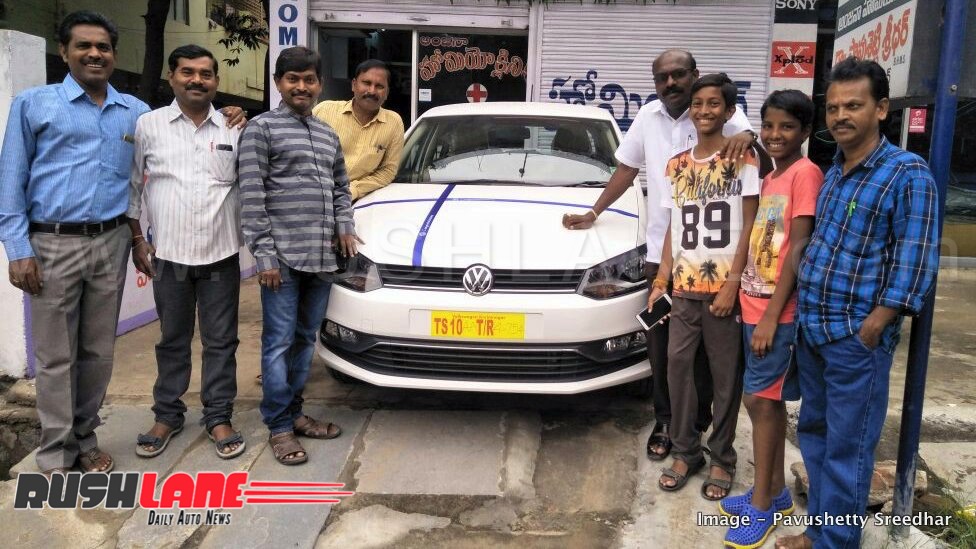 In a bid to enhance sales, Skoda India has announced a host of new initiatives under the INDIA 2.0 Project. New dealerships and service outlets across the country have been renovated offering an enhanced buying experience to customers while the automaker has also announced a 4 year warranty and roadside assistance package along with a 4 year maintenance package across its entire model range.