After teasing the car for months, Volkswagen has finally taken the veil off their all new mid-sized family SUV – the T Cross. It is based on the new gen Polo platform and is built for emerging markets like Brazil in India. This is the reason why it will not be launched in developed countries like the US.

Measuring 4.11 meters in length, the new Volkswagen T Cross is expected to be launched in India by 2020, where it will take on the likes of Hyundai Creta, Renault Captur, Maruti S-Cross, Nissan Kicks, etc. This new SUV will lead the change for a new generation of Volkswagen cars in the country. It will be based on an MQB-A0 platform and will come in powered by both petrol and diesel engine options. 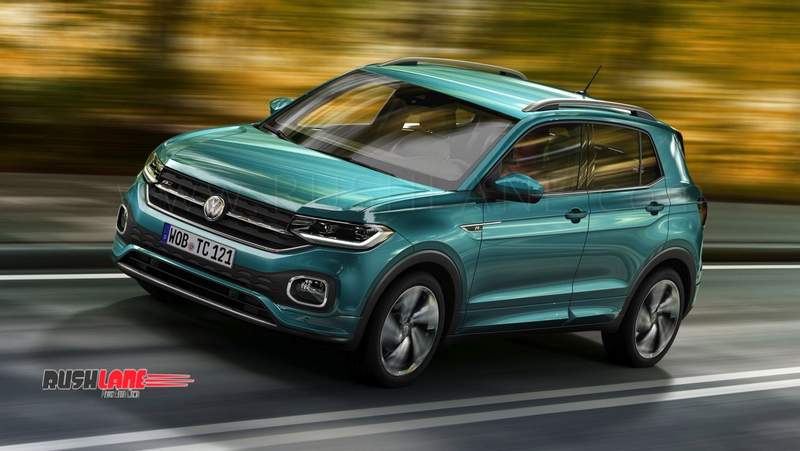 Volkswagen T Cross SUV measures 4,133 mm long, 1,798 mm wide and 1,563 mm tall while wheelbase measures 2,565 mm. Its boot is of 300 liters. It will borrow design cues from the Tiguan and Touareg and has features a new front grille with horizontal louvers, distinctive wheel arches and deep crease lines across its body.

It will also get sporty color options and a dual tone paint job as well – to attract the new-gen car buyers. Cabin will boast of both comfort, infotainment, convenience and safety features. The T-Cross gets Active Info Digital Cockpit Display, automatic climate controls, an electric sun-roof, 6 airbags, ABS, EBD and ESP besides hill start and traction control. 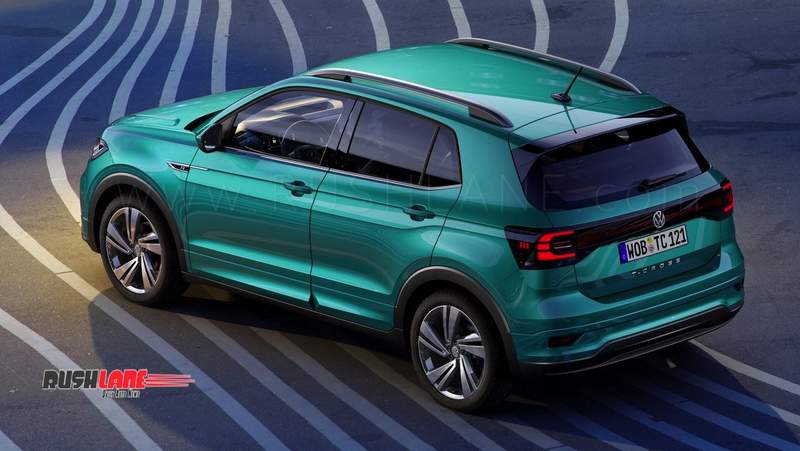 Where engine specifications on the new T-Cross SUV are concerned, it will be offered in a range of petrol and diesel engine options ranging from 1.0 liter to 1.6 liters all mated to 5 speed manual and 6 speed DSG. A T-Cross hybrid is also being planned and powered by the same engine lineup as seen on the Polo hybrid – this might not launch in India at first, and could be launched later.