In what could be the cheapest SUV from Volkswagen, the lower trim Volkswagen T-Cross is actively being tested ahead of launch. The model was spied on test on Brazilian roads drawing attention to its on-board features which are found to be significantly less as compared to that seen on the top spec model.

Volkswagen T-Cross is based on the VW MQB A0 platform. It made its global debut last week. Built exclusively for emerging markets like Brazil and India, the SUV will take on the likes of Hyundai Creta and Nissan Kicks. It is expected to be launched in India by 2020. 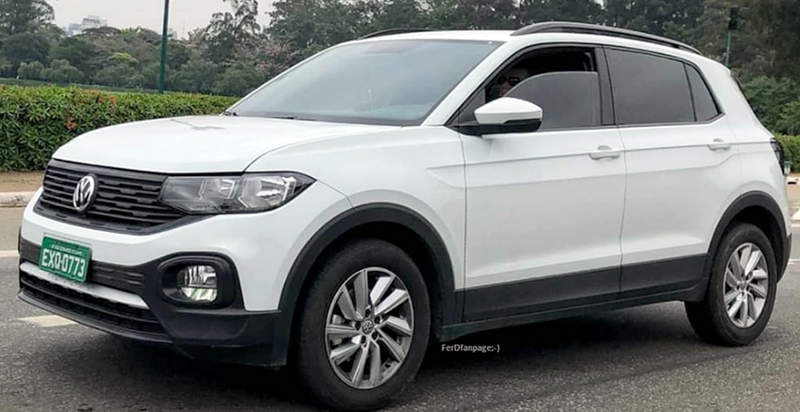 The rear end too sees no inclusion of chrome accents and hence the spoiler and bumper are in an all black color scheme. Interiors are also lacking in features seen on the top spec models and does not include a virtual cockpit set up. 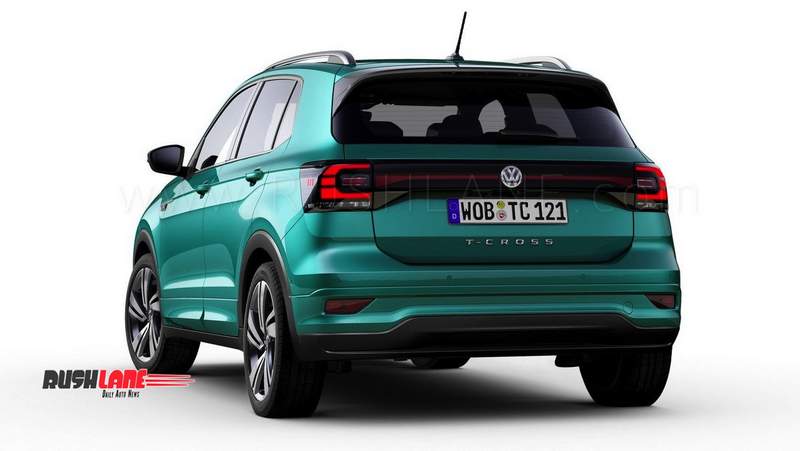 Volkswagen has also confirmed that the T-Cross will launch in India but it has not been revealed as to which version will make its way into the country. It will launch in the country in late 2020 set to rival the likes of the Renault Captur, Nissan Kicks and Hyundai Creta.