Volkswagen India has plans to launch heavily localized products in 2021. But before that, they will continue launching cars from their global portfolio.

After a prolonged period of inactivity, Volkswagen India is finally set to introduce an all-new model in the coming months. Bookings for the VW T-ROC compact crossover have commenced, suggesting that the vehicle will hit the showrooms across the country sooner than later. An April 2020 launch seems likely.

The T-ROC made its international debut in 2017 with Europe as its primary market. With premium crossover segment heating up in India, the German automaker has finally decided to give it a shot. With a length of 4.23 meter and a wheelbase of 2.59 meter, the VW T-ROC lands squarely in the Hyundai Creta and Kia Seltos territory. 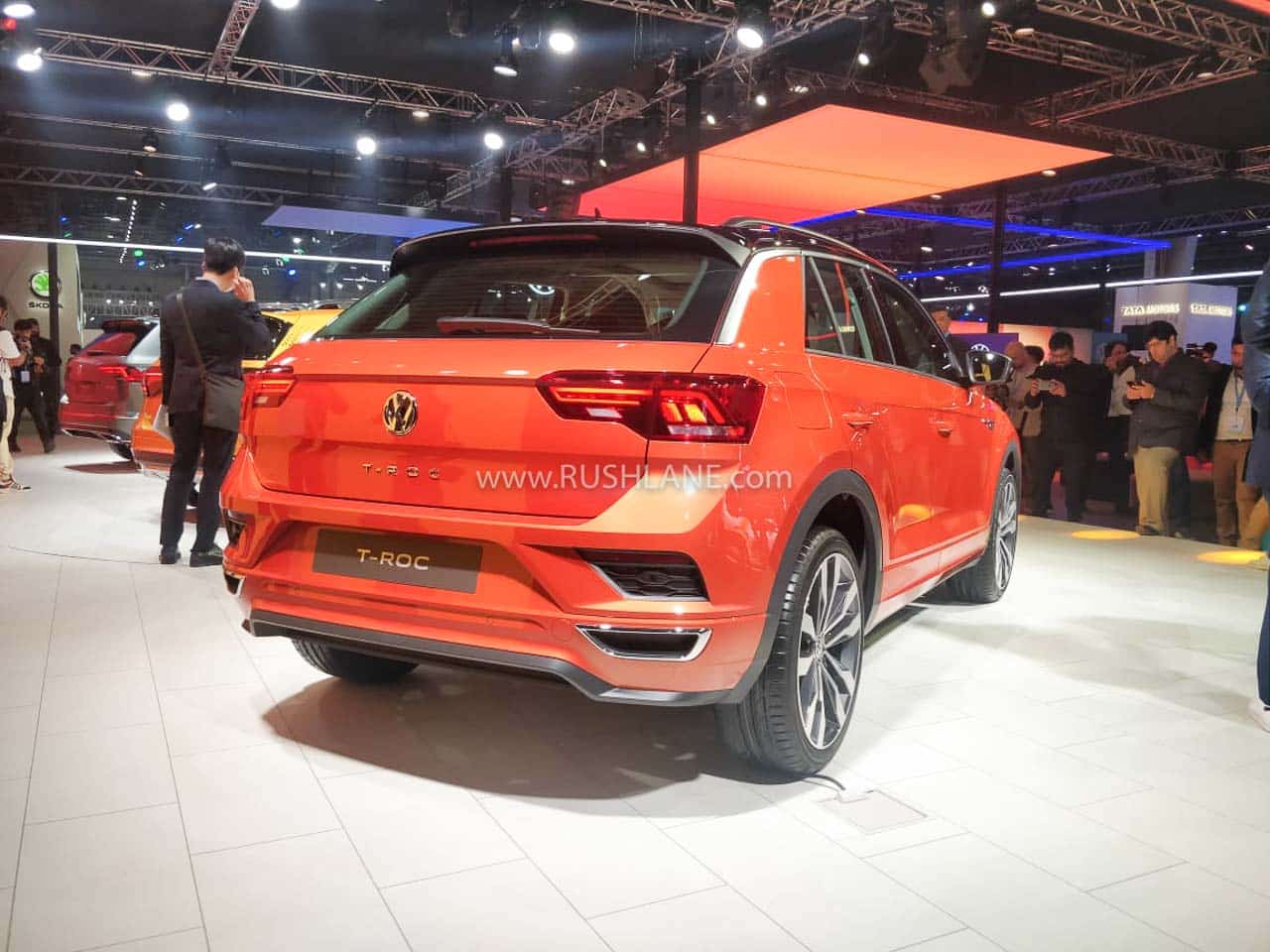 With an understated yet elegant styling and a proven MQB platform, the T-ROC brings to the table a potent package that is hard to ignore. VW India will pack its compact crossover up to the brim with premium features, indicating that the positioning will be slightly above that of Seltos which itself caters to the premium end of the segment.

As of now, only one powertrain option will be available in India. The 1.5-liter TSI turbocharged petrol engine will be mated to a 7-speed DSG automatic transmission. The manual gearbox is not likely to be offered, at least not initially. The motor is rated at 150 hp and 250 Nm of torque, and is capable of propelling the crossover from rest to on in just 8.4 seconds before hitting a top-speed of 205 kmph.

It looks like the VW T-ROC will be imported into India in the form of CKD kits as the automaker is still in the early stages of localizing the MQB platform in the country. This would mean, the pricing may not be as competitive as its intended rivals which are being manufactured locally. That said, with an attractive design, powerful engine and top-of-the-line equipment, the T-ROC would still emerge as a product to watch out for in this burgeoning segment.