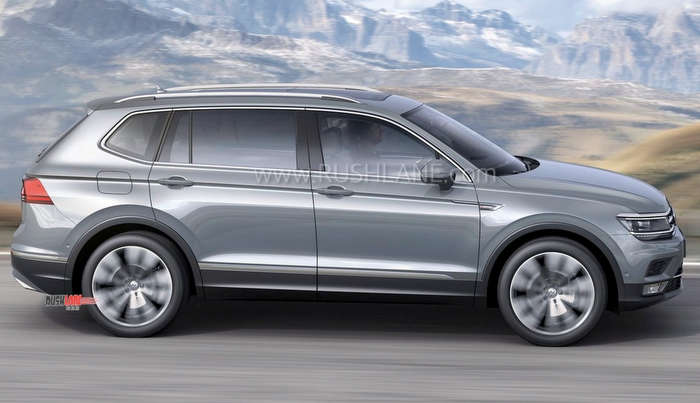 Volkswagen appears bullish on India’s SUV market, as they plan to launch Tiguan Allspace SUV later this year in India. This confirms Volkswagen’s plan to aggressively target the SUV segment, which is one of the fastest growing in India’s auto market.

When launched worldwide in 2016, second-generation Volkswagen Tiguan was offered in two variants, short wheelbase and long wheelbase (LWB) model. However, both versions were not launched in every market. In 2017, India got the short wheelbase model. 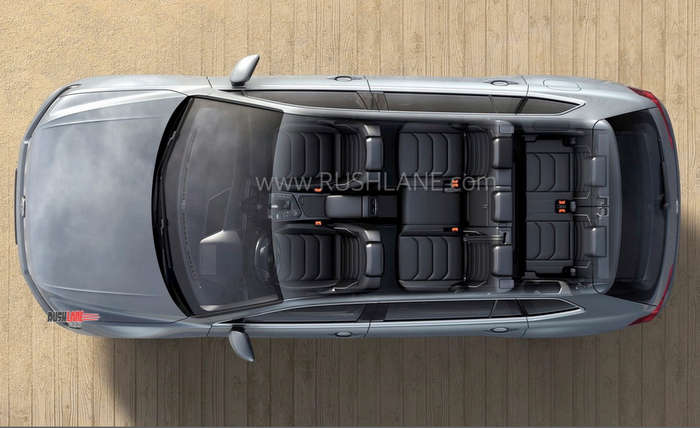 Launched around the same time was Skoda Kodiaq, which borrows heavily from Tiguan, and came with the longer wheelbase variant. So, Kodiaq was positioned as a more premium offering in India, as compared to Tiguan. This will change when Tiguan Allspace is launched here.

What’s not clear at this point is whether Tiguan Allspace will be offered as a new variant or it will replace existing Tiguan. Another question Volkswagen is grappling with is whether to launch Allspace with 4WD (4MOTION in VW lingo) or front wheel drive option. Offering 4WD option will increase price of Allspace, which may make it less appealing as compared to rivals. 2WD could be a better option, as it will be priced aggressively. In the Indian context, majority of SUV users stick to the usual roads where the difference between 4WD and 2WD is not that evident.

As of now, there is no official confirmation regarding launch of VW Tiguan Allspace in India. More updates on this story are expected in the coming days. VW Tiguan Allspace will be assembled in India at the company’s plant in Aurangabad.