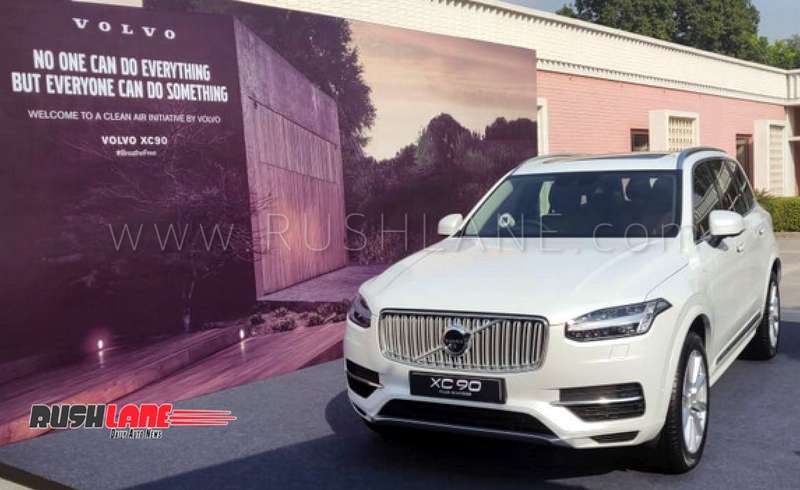 Volvo India today revealed their sales report for Jan – June 2019. As per today’s report, the company has posted sales of 1159 units. The report mentions that sales in the same period last year were at 1044 units. Sales growth for H1 2019 is reported at 11 percent. As per, last year’s sales report for same period, the company had stated that sales for Jan-June 2018 were reported at 1242 units, which as per the company was the ‘best ever H1 sales performance for the company’. You can read last year’s report here.

The 198 units variation may be attributed to the difference reported in wholesale and retail figures provided. Volvo Car India sold 2,638 cars in 2018. In H2 2018 the company sold 1,594 units. As such, the company has its task cut out for the remainder of the year.

Update: 10:55 am – Volvo has said, ‘We had issued wholesale figures last half year, since then we have standardised to retail figures.’ 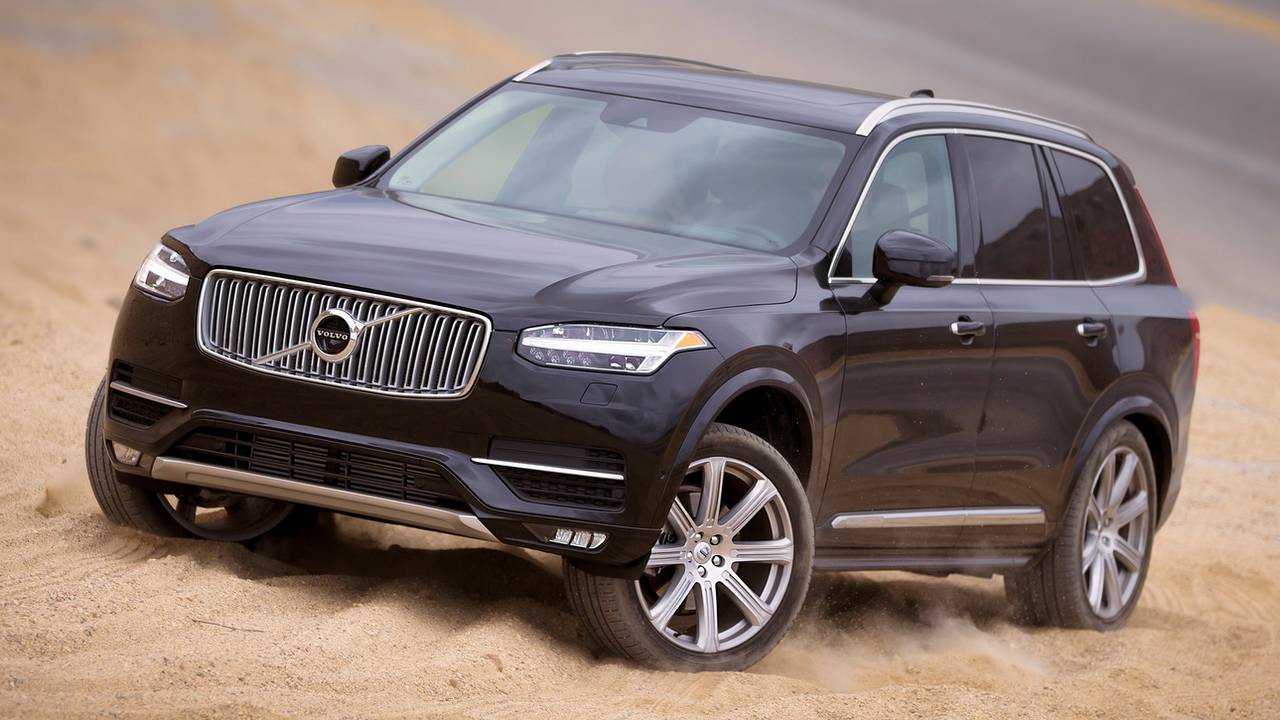 Following a record year in 2018, the company was positive about its 2019 outlook with focus on company, and dealer profitability. Mass market segments have witnessed sales contraction at the end of Q1 FY2019-20. Volvo has no doubt been putting its best efforts to maintain lean inventory, and support the dealer partners. The company has been able to ride a positive tide despite an industry slowdown.

Company sales has benefitted from markets in mini-metros, and Tier-I towns. Buying activity has been strong for the brand’s SUV for which, there has been good demand. This has aided growth.

Charles Frump – Managing Director, Volvo Car India said, “We are extremely happy with 11% growth in sales performance so far especially when the industry is not looking positive. Our brand engagement programs continue to play a crucial role in this performance. While the short term market performance looks tough, I am very confident the automobile growth will bounce back and we would be happy to replicate our sales performance of 2018.”

In terms of volumes, Volvo is the smallest player in the Indian luxury auto market in terms of volumes. While the Volvo S60 launch was earlier expected to be sooner, the vehicle would most likely be launched here in 2020. The brand has a strong focus on electric cars for the future.