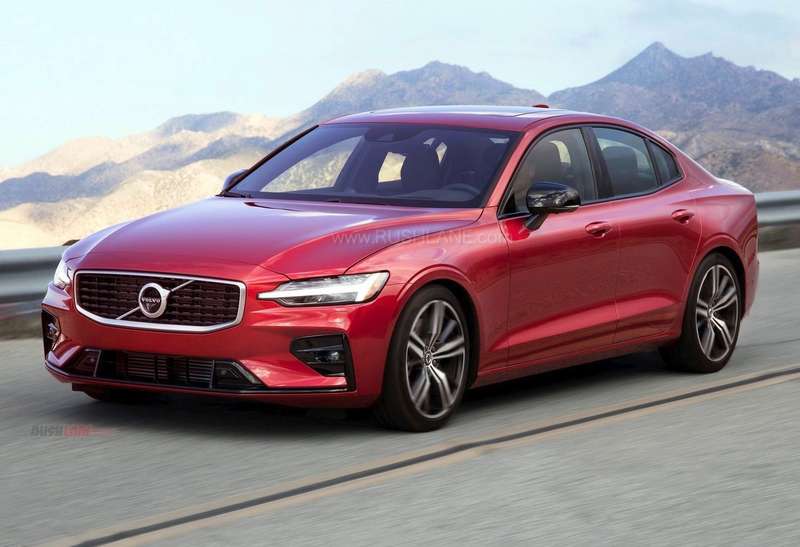 Volvo Auto India has discontinued V40 hatchback and S60 sedan from its domestic lineup; along with their cross country versions. The V40 hatch and the S60 sedan have been pulled out of global markets already, and it was about time for the same to get discontinued from India as both cars were pretty outdated, when compared to other Volvo cars on sale in India.

While the V40 no longer find mention on the company website, Volvo S60 continues to be listed due to some Volvo dealers in India still possessing stocks of this car. Dealers are offering hefty discount on the unsold stock.

Volvo V40 and Volvo S60 are the only two vehicles in the company’s portfolio that are not positioned on Volvo’s latest platforms – Compact Modular Architecture (CMA) and Scalable Product Architecture (SPA) platforms. The Volvo lineup in India now consists of 5 models S90, V90 Cross Country, XC40, XC60 and XC90. Of these, S90, XC60 and XC90 are being locally assembled at the company plant in Bengaluru, while the others come in as CBUs. 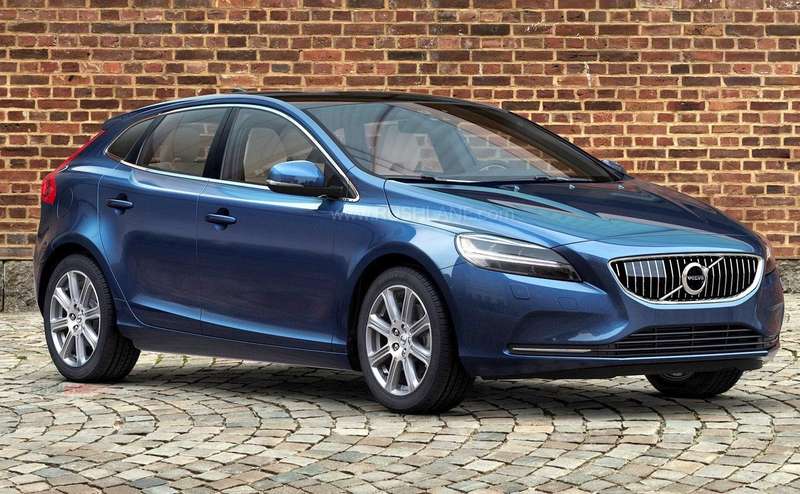 Though the outgoing Volvo V40 hatchback is unlikely to receive a successor, the Swedish automaker may have plans to launch third generation S60 sometime in 2020. It will be based on the automaker’s new Scalable Product Architecture (SPA) platform. Just like other Volvo cars on sales, the new gen S60 will also be powered by a 2.0 liter, 4 cylinder petrol engine in different states of tunes.

Power will range from 190 hp for the front wheel drive, turbo petrol T4 engine going up to 390 hp on the T8 twin plug in hybrid engine. The engine gets mated to an 8 speed automatic gearbox as standard. Top speed will be limited to 180 kmph in keeping with the decision taken by Volvo to limit top speed of all its vehicles in the future as against its current lineup which have top speeds ranging from 190 -250 kmph. If launched in India, Price of the new gen Volvo S60 could start at Rs.40 lakhs for the entry level model, going up to Rs.50 lakhs for the top end T8 variant.

Though Volvo India has a comparatively smaller portfolio, the company is doing well in terms of sales even as most automakers have been citing de-growth over the past few months. Volvo India sales grew at 11 percent during the period January to June 2019 with a total of 1,159 units sold during this period as compared to 1,044 units sold in the same period of the past year. This growth was largely due to the success of the XC40 compact luxury SUV which is the most affordable Volvo car on sale in the country.