Harley Davidson that costs more than a Ferrari – World’s Most EXPENSIVE Motorcycle at Rs 12.18 crores

Priced at an astounding $1.8 million (Rs 12.18 crores), this exclusive Harley-Davidson Blue Edition shatters the previously held record of the most expensive bike title that was held by 1951 Vincent Black Thunder priced at $ 929,000 (Rs 6.3 crores) that sold this year at the Bonhams auction in Las Vegas.

This Blue Edition is a Softail Slim S which Swiss custom motorcycle builder Bündnerbike has built and turned into Harley-Davidson Bucherer Blue Edition along with jewelry brand Bucherer. 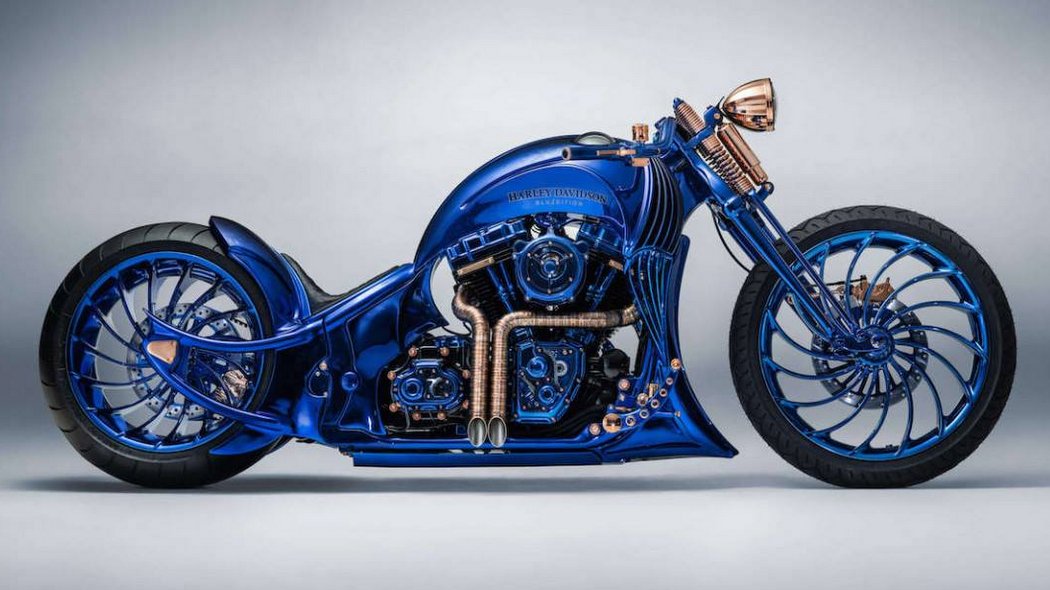 Harley-Davidson Bucherer Blue Edition has taken the two companies around 2,500 hours to create with most of this time spent affixing a host of exclusive diamonds on top of it. 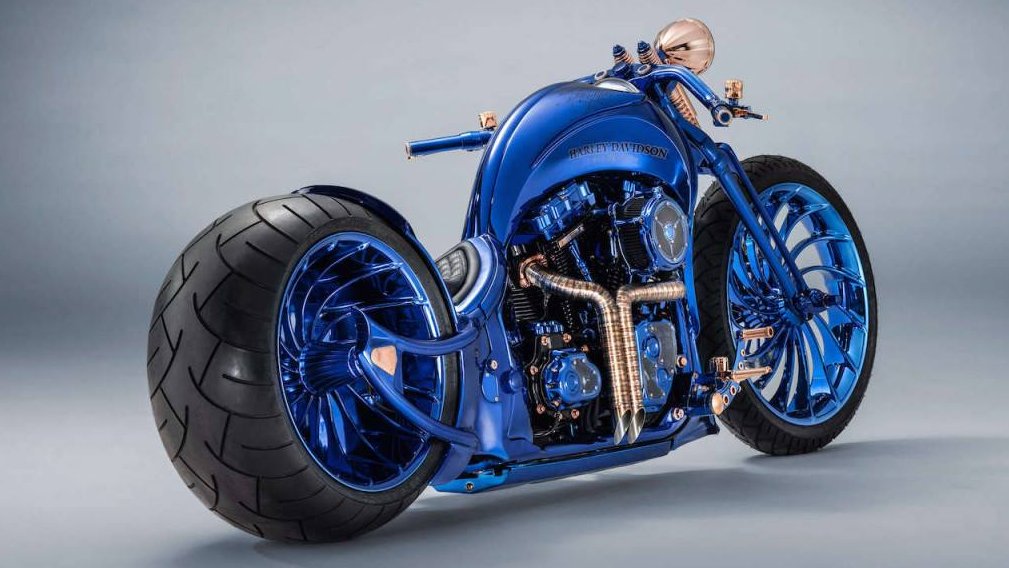 To protect the watch from vibrations, it is housed in a special cage with elaborate holder made from silicon rings. The Harley-Davidson Bucherer Blue Edition receives a custom frame and rims, clear cover, heat resistant LED lights and a cowhide saddle which has been hand sewn in Switzerland. The Harley is painted in an iridescent color formed out of silver plating after which 6 color layers have been applied in a secret coating method.

With a price tag of $ 1.8 million, one can buy the $1.4 million Ferrari LaFerrari and still have over a few million bucks to spare. This exclusive model was unveiled at a launch event in Zurich. It carries a price tag of $1.8 million (excluding taxes and import duty) and is only such example to be made. If you plan to bring it to India, expect it to cost you more than Rs 25 crores.