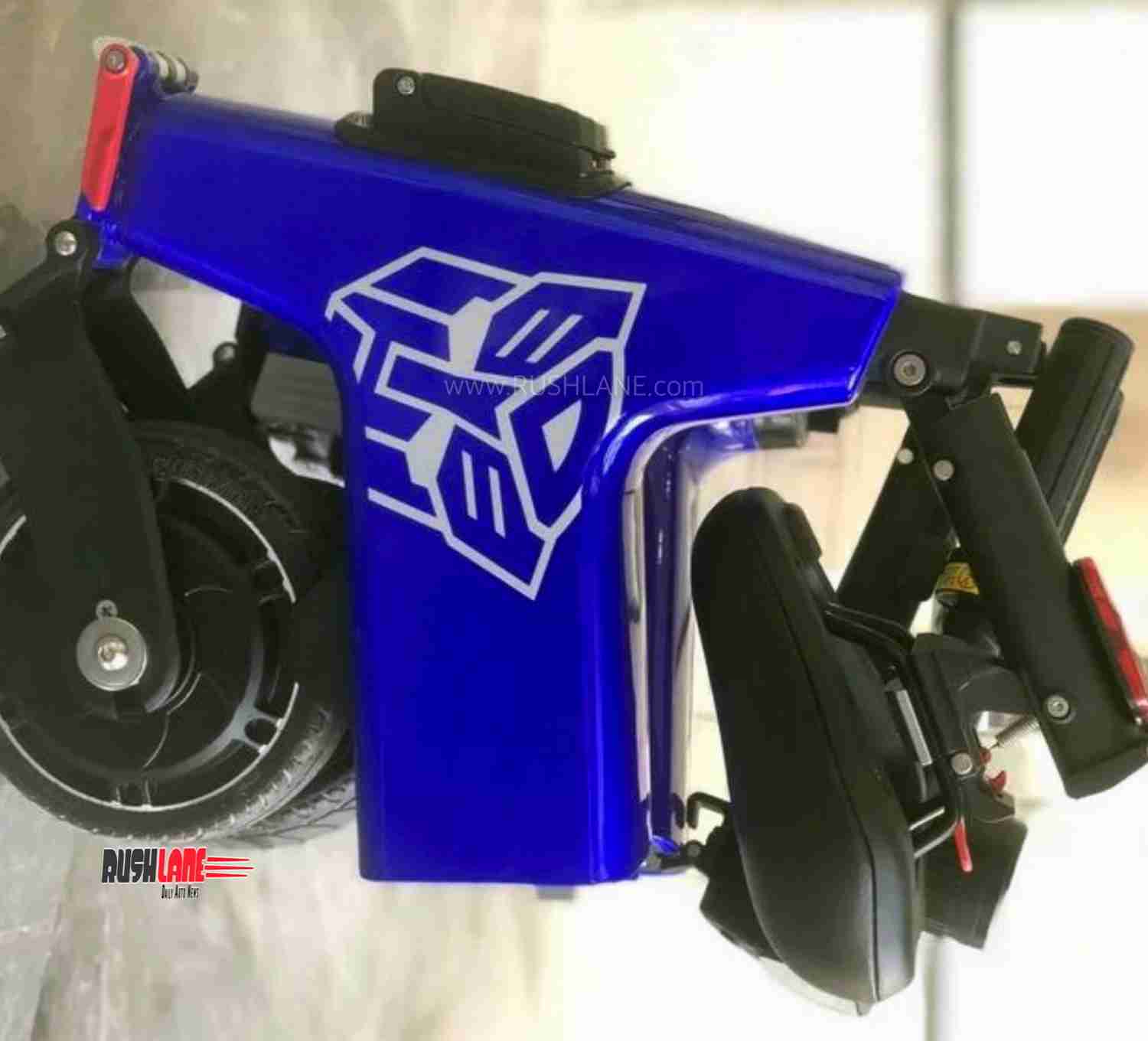 Xiaomi, a company noted for its smartphones has introduced the new Himo H1 electric bike. This Xiaomi electric cycle has been designed for easy portability. It is priced at $425 (about Rs 30,000), is light in weight and cute with total weight of 13 kgs (28.6 lb) and folds smaller than an A3 size sheet of paper.

Its foldable qualities are seen with the two wheels that fold under the frame while the frame itself also folds in half and then the seat post and seat also folds followed by the handlebars which all fold down flat. Each folding mechanism has an in-built lock that secures its folded position.

The Xiaomi electric cycle Himo H1 also comes with its own carrying case. On board features include adjustable handlebars, an LED speedometer and a battery meter. It gets an HD waterproof digital instrumentation display offering information of headlamp switch status, battery status and speed. 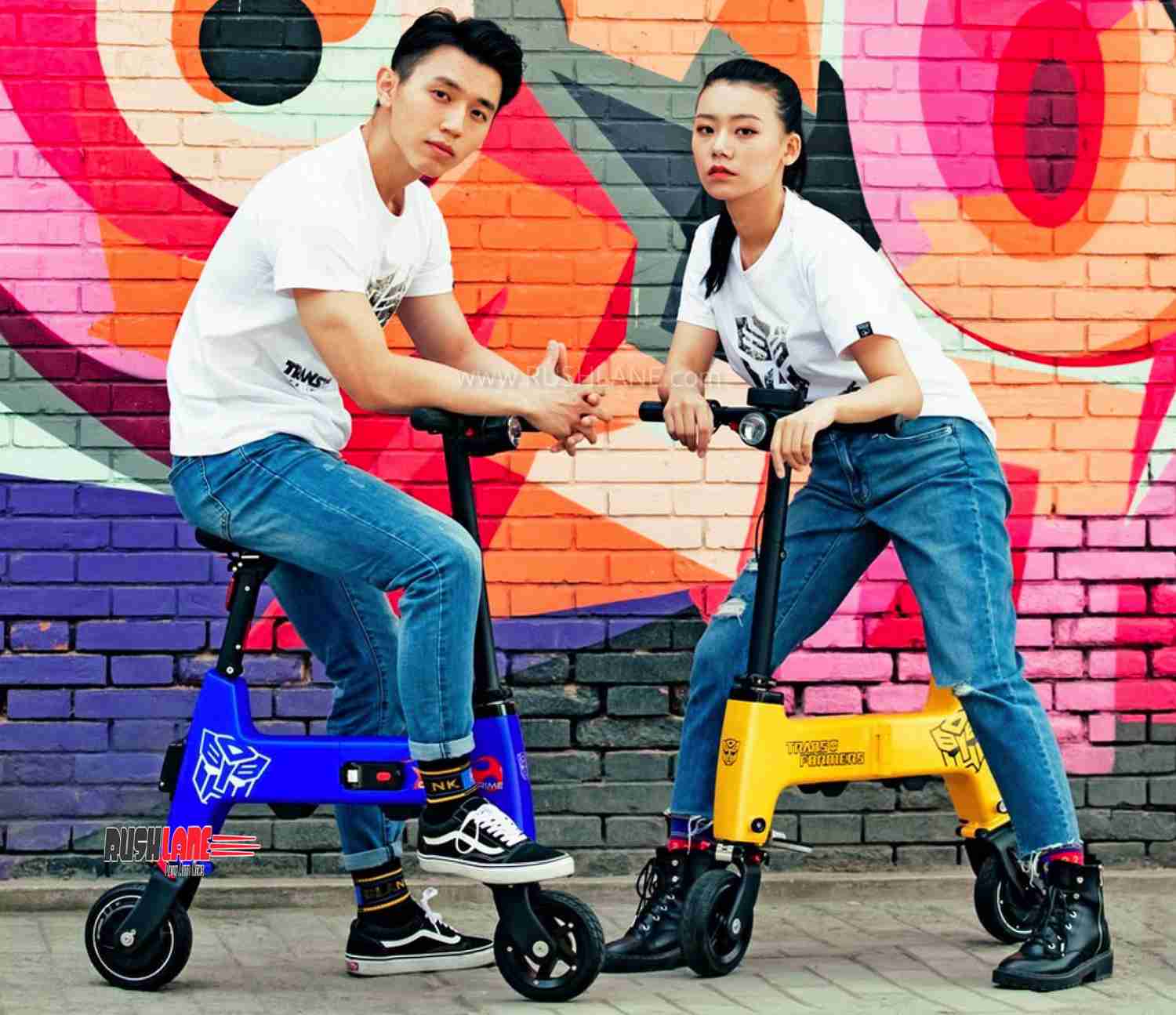 Ideally suited for last mile commuting, or riding in parks, campuses or offices, the entire framework folds compact and can be carried in the back seat of a car or even in a backpack. It is rated to carry weight upto 75 kgs. The bike also gets a cushioned seat and a pair of foot pedals that are retractable, positioned by the side of the front tyres and only function as footrest while in motion.

Xiaomi Himo e-bike gets its power via a 180W hub mounted motor capable of achieving a top speed of 18 kmph. It packs a 6Ah lithium ion battery which can be charged in a matter of 4-6 hours via a household outlet offering a range of around 30 kms.

The Chinese manufacturer claims that the bike will not be launched in the US or in India. However buyers could be able to procure one via the company’s e-commerce website with added costs in terms of taxes and duties above the retail price of $425.

This is not the first such e-bike introduced by Xiaomi. Last year the company had introduced the Himo V1 at $269 while this was followed by the Himo C20 at $375. The budget Himo T1 electric moped is priced at $450 while the C16 electric bicycle was also introduced at $284.