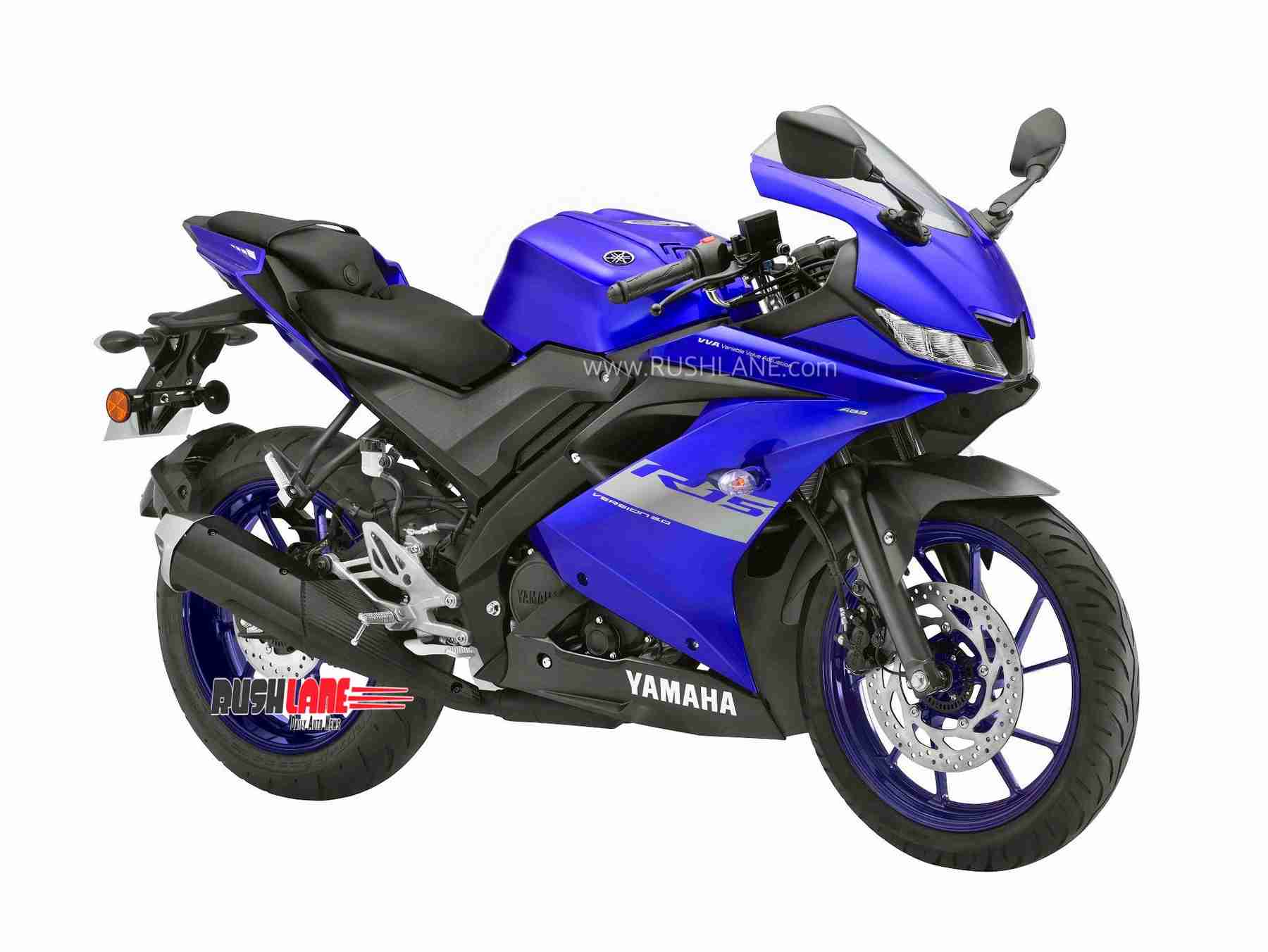 After launching the BS6 variant of the FZ and FZS motorcycles, Yamaha India has now launched yet another BS6 motorcycle in the country. This is their flagship 150cc machine, R15 V3. 2020 Yamaha R15 BS6 launched today, is priced from Rs 1.46 lakhs. This is about Rs 4,000 more than the current BS4 variant.

Mr. Motofumi Shitara, Chairman, Yamaha Motor India group of companies said, “Our commitment towards customers in India is underlined in exciting products and experiences of The Call of the Blue. Being a cult brand that grows refinement and a rage, Yamaha is thankful to the customers in India who have cultivated the passion of R15 with their high taste of sensation and performance.

With Yamaha continuing to perk up track performances with the R series, the new YZF-R15 Version 3.0 with BS VI compliant engine and new features will be able to create optimum excitement in India in its respective category. Yamaha strived for optimum cost control for the new BS VI compliant YZF-R15 Version 3.0 and achieved to peg it around 3% higher along with new standard features, only to let the unrestrained excitement of R Series rev hearts.” 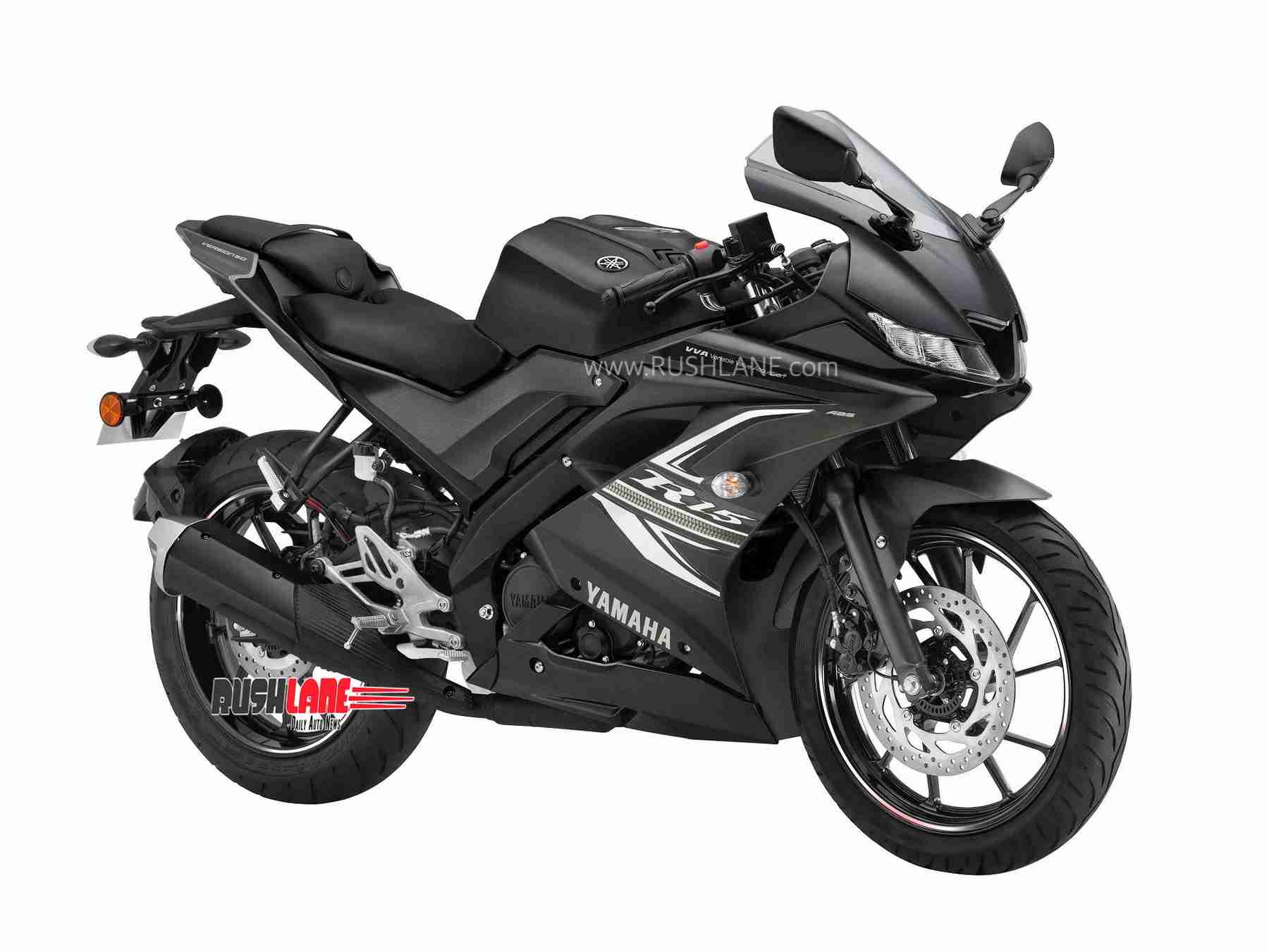 Powering the new Yamaha R15 BS6 is the same 155 cc single cylinder engine which powered the BS4 machine. In BS6 guise, this engine now delivers 18.6 PS at 10,000 rpm and a torque of 14.1 N.m at 8,500 rpm. Other specs remain same as before. 3 current colours – Racing Blue, Thunder Grey and Darknight, along with the Racing Blue variant standardizing blue coloured wheels.

Next in line for BS6 launch is the Fascino scooter. It is to noted that the updated Fascino scooter was recently spotted testing with noticeable cosmetic changes. This could be the new product Yamaha is talking about launching on 19th Dec. It is also possible that Yamaha has a surprise in store for us in the form of an all-new product such as the XSR 155 Sport Heritage motorcycle but we would like to place our bet on updated versions of the existing models.

The 2020 Yamaha Fascino will be receiving a similar update in addition to visual tweaks. Going by the camouflaged prototype that was spotted testing earlier, the automatic scooter gets new larger and sleeker body panels, longer seat, new grab rail and tweaked taillights. Yamaha could also equip the scooter with LED taillights and digital instrument console.

The Yamaha Fascino BS6 is expected to benefit from a electronic fuel injection. In its current avatar, the 113 cc air-cooled engine produces 7.2 hp and 8.1 Nm of torque. Expect slight improvement in the figures owing to the new injection system. The prototype was found to be equipped with new alloy wheels and front disc brake as well. The 2020 Yamaha Fascino is expected to command a premium of around INR 5,000 over the existing model.